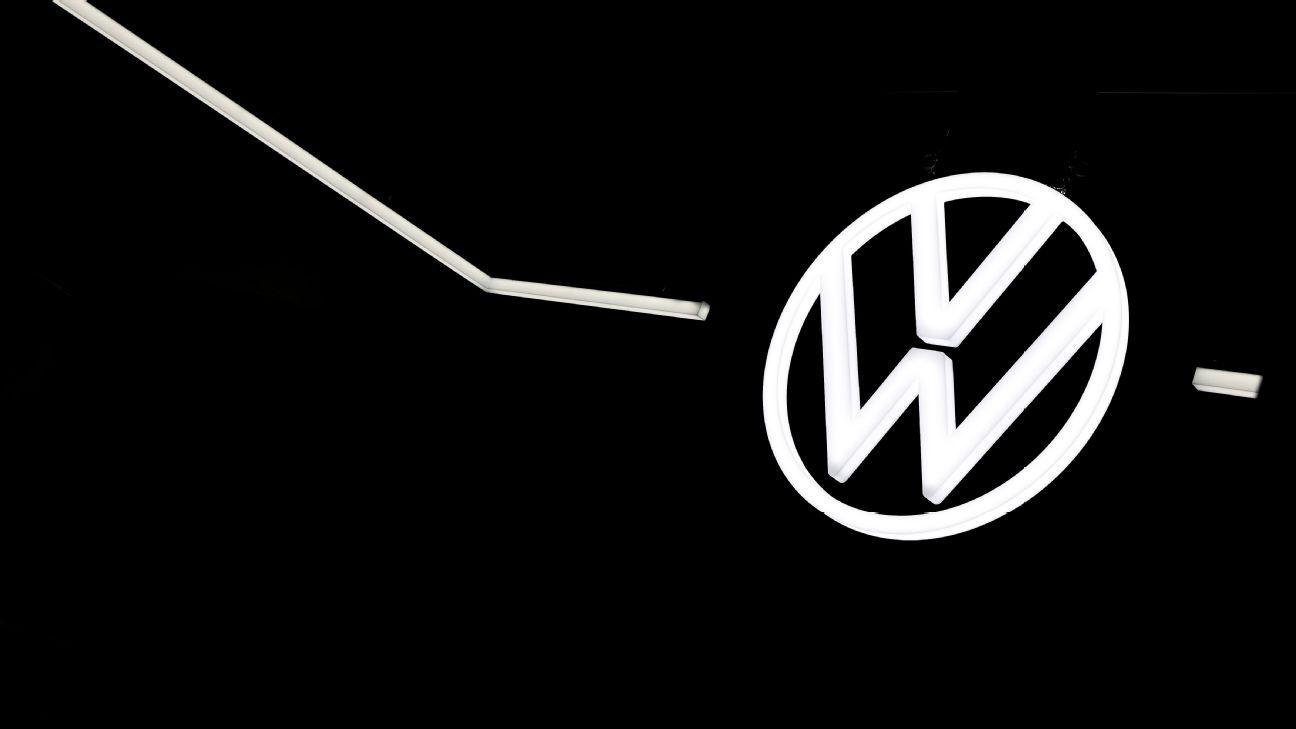 Audi and Porsche owner Volkswagen is likely to give the green light for the two brands to make their entry into motor racing’s Formula One at a meeting next week, two sources familiar with the matter said on Thursday.

“We will hopefully be able to communicate our intention to enter into Formula One then,” one of the sources said, with the second adding there was a “good chance” of a positive decision.

Volkswagen declined to comment. The news was first reported by Business Insider.

There has long been talk of Audi and Porsche forming partnerships with existing Formula One teams, their most likely method of entry into the highest class of international racing.

Audi and McLaren denied reports last year that a partnership between the two brands had already been formed but said that it was under discussion, with a decision to be expected this year.

Audi will offer around €500-million ($556.30-million) for McLaren, one source said, while Porsche intends to establish a long-term partnership with racing team Red Bull starting in several years’ time.

Volkswagen has not previously been involved in Formula One but has worked with Red Bull, notably in the world rally championship. McLaren and Red Bull were not immediately available to comment.

A source told Reuters in November that Volkswagen’s ultimate decision will rest on whether Formula One follows through on its plans to switch to synthetic fuels by 2026, and on McLaren’s progress regarding electrification of its vehicles.

Volkswagen has invested the most of any global car maker by far in electric vehicle production and batteries in an attempt to clean up its image from the Dieselgate emissions scandal and remain in line with governmental carbon reduction targets.

The decision comes as Volkswagen grapples with the uncertainty of the impact of the Ukraine war on its finances, which will also be discussed at next Thursday’s meeting.