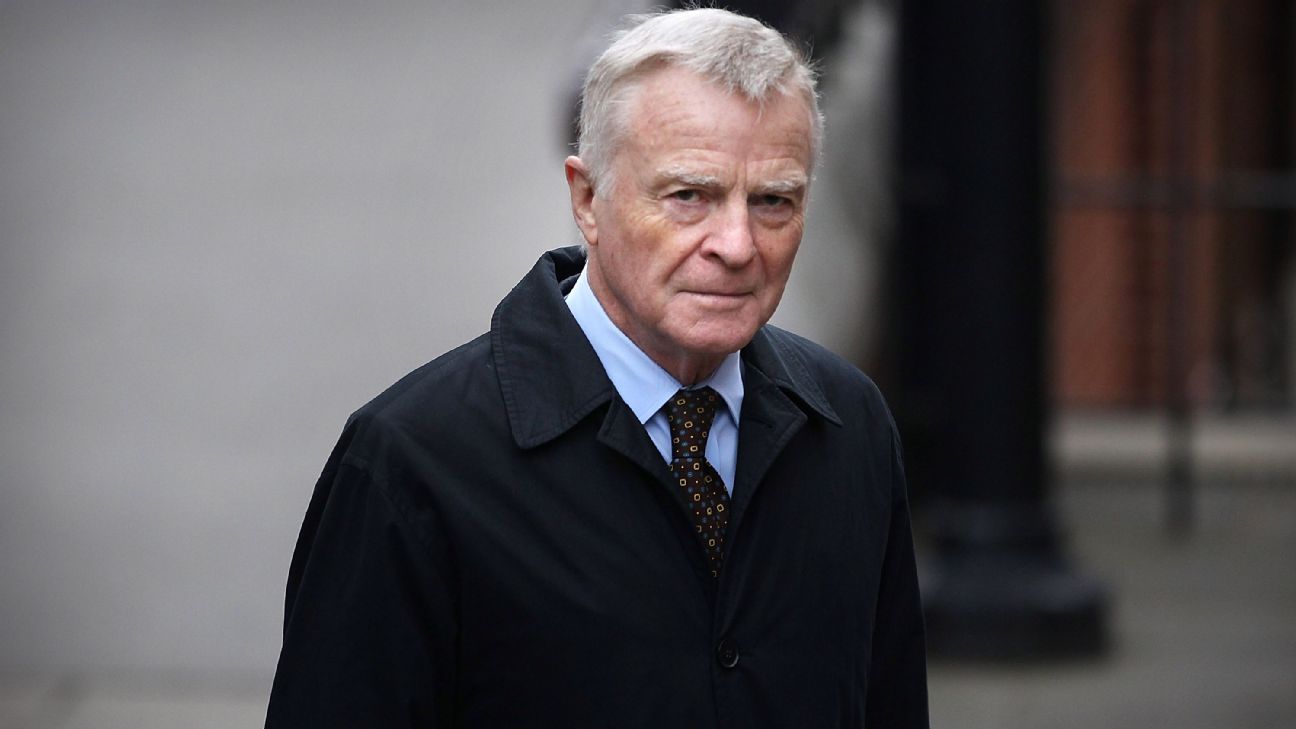 Former motor sport boss Max Mosley died of a gunshot wound in the bedroom of his London home last May after being told his cancer was terminal, an inquest heard on Tuesday.

His family had said at the time that the 81-year-old, who was one of the most influential figures in F1 history, died after a long battle with cancer.

British media said the inquest at Westminster Coroner’s Court revealed Mosley had been informed he had only weeks to live.

A neighbour and his housekeeper summoned the emergency services after finding a note on his bedroom door saying “do not enter, call the police.”

The inquest heard Mosley told his long-time personal assistant Henry Alexander the day before that he intended to take his own life.

The BBC quoted coroner Fiona Wilcox saying she was ‘satisfied’ Mosley had intended to kill himself.

Mosley, who was the youngest son of prominent 1930s British fascist Oswald Mosley, became president of the International Automobile Federation (FIA), Formula One’s governing body, in 1993. He stayed in office for 16 years.

In 2008 he won a high-profile privacy case against the now-defunct British newspaper News of the World after it published video footage of him involved in Nazi-style sexual role-play, which Mosley denied and the newspaper failed to back up in court.

He later gave financial backing to the court costs of claimants in newspaper phone hacking cases.