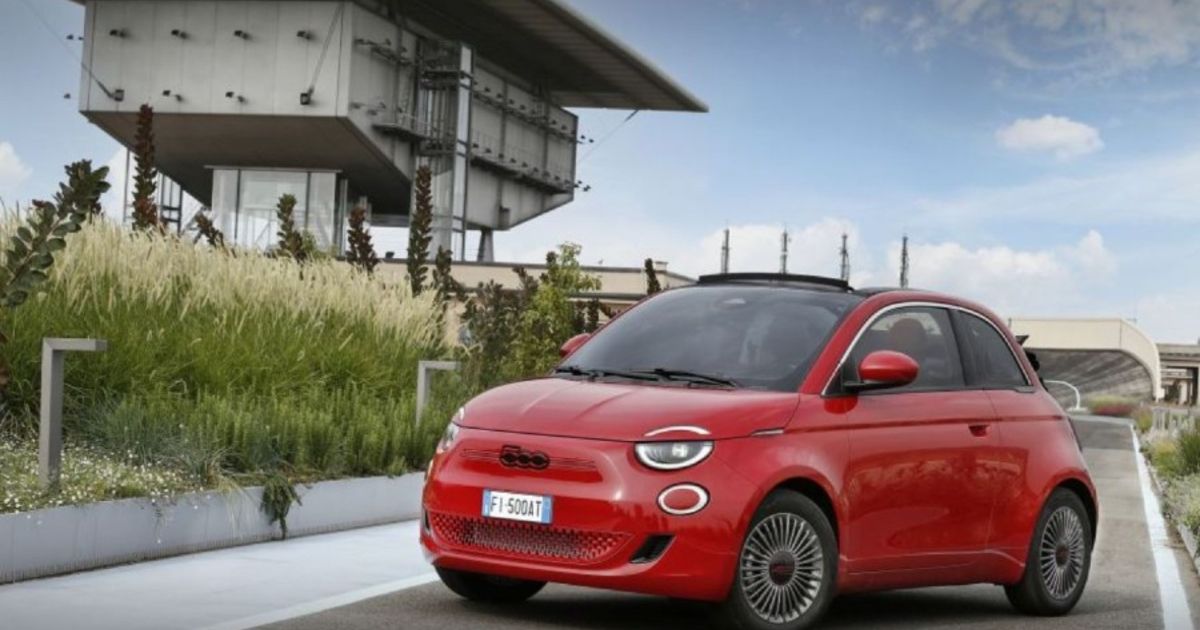 TURIN – The successor to the Fiat New 500 small electric car will continue to be built at the Mirafiori factory complex in Turin, Stellantis confirmed, in announcing new model allocations.

In addition, the factory — the group’s oldest in Italy, dating to 1939 — will also get two new Maserati models, Stellantis Chairman John Elkann and CEO Carlos Tavares said in a meeting with local officials on Monday.

Supplier sources told Automotive News Europe that Stellantis is aiming to build 90,000 New 500s this year, with production increasing to 120,000 in 2023 and requiring a third shift.

Stellantis said last year that the Mirafiori complex would become a hub for electric cars.

A successor to the New 500 is set to debut about 2027 and is likely to be based on the coming STLA Small architecture. The New 500 electric is sold only in Europe, and Stellantis declined to comment on whether it would be sold in North America.

Fiat briefly sold in the U.S. a full-electric version of the 500 minicar that was built in Mexico and derived from the internal combustion 500 that Stellantis continues to build for Europe in Tychy, Poland. That model was different from the New 500.

Maserati later this year at Mirafiori will begin producing internal combustion versions of the new GranTurismo coupe, followed in a year later by the GranCabrio convertible. The two models will gain battery powered variants in 2023.

The Mirafiori complex began building Maseratis in 2016 with the Levante midsize SUV. Late last year, production of the midsize Ghibli sedan and Quattroporte luxury sedan were moved there from the nearby Grugliasco plant, which was then closed.

Stellantis said a news release Monday that it was talking with local authorities about the possibility of opening a battery dismantling facility at Mirafiori. The release said that the shift to electrification should be seen as a way to create the conditions to explore new boundaries, including  “new ideas that Stellantis is investigating in the field of circular economy, which will require further discussions to build projects together with the Piedmont Region and the Municipality of Turin.”

Renault Group is in the process of converting its factory at Flins outside Paris to recycling, refurbishment and other “circular economy” activities, and will do the same at a facility in Spain. Renault CEO Luca de Meo said in December that such activities will generate 1 billion euros ($1.1 billion) in revenue by 2030.