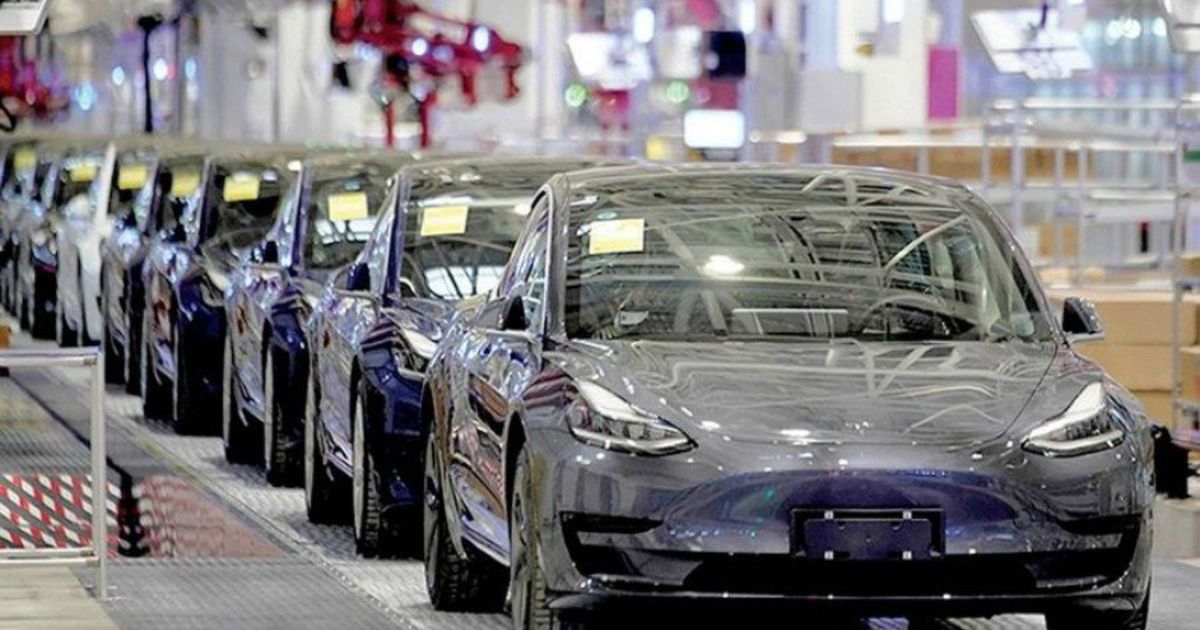 SHANGHAI — Tesla is suspending production at its Shanghai factory for four days after the city said on Sunday it would lock down in two stages to carry out mass testing for COVID-19, two people familiar with the matter said.

The automaker has notified its workers and suppliers of the move, the people said.

The automaker initially attempted to create a closed loop to continue production and called workers in on Sunday, one of the sources said. However, it allowed them to leave that evening after it decided it did not have enough provisions for them, the source added.

Tesla declined to comment on whether production had been suspended. In a statement to Reuters it said that it always strived to fulfil its epidemic prevention responsibilities and that it believed Shanghai’s COVID-19 measures helped lay the foundation for the city’s future development.

Shanghai said on Sunday it would lock down the city in two stages to carry out COVID-19 testing over nine days.

Authorities said they would divide Shanghai in two for the exercise, using the Huangpu River that passes through the city as a guide.

The Tesla factory is in the Lingang district of Pudong new area, which is part of Shanghai’s first lockdown stage. Its lockdown started early on Monday and is scheduled to last until Friday morning.

Tesla had already in mid-March suspended production at the Shanghai factory for two days after the city rolled out strict movement controls and carried out mass testing.

Its Shanghai factory produces Model 3 sedans and Model Y SUVs for the China market and is also a crucial export hub to Germany and Japan. It delivered 56,515 vehicles in February, including 33,315 for export, according to the China Passenger Car Association.

That amounts to an average of about 2,018 vehicles a day.