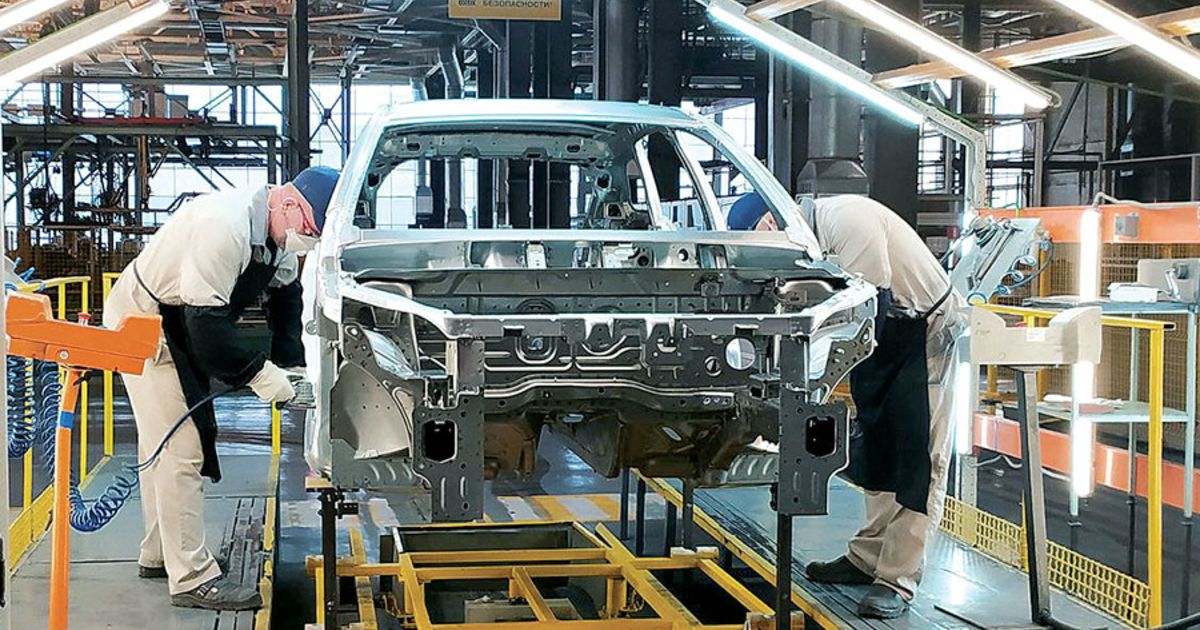 Many of the companies that have moved operations outside of Ukraine or Russia might not be in a hurry to return, an analyst at AlixPartners said.

“We’ll likely not see a quick return,” said Mark Wakefield, global co-leader of the automotive practice at AlixPartners. “You wouldn’t want to bet on when the invasion will be finished or what the outcome will be. You have to be planning for a much more resilient solution, and then you can adjust once we know the outcome of this.”

The destruction in Ukraine and economic sanctions against Russia have already had a significant impact on the auto industry, including the closure of assembly and parts plants in Russia and suppliers such as Aptiv shifting some production out of Ukraine.

Wakefield said the war is likely to accelerate a European trend of sourcing more parts closer to where vehicles are built. Parts such as wire harnesses that were built in Ukraine and then placed in vehicles on assembly lines in Germany, for instance, might instead be built in low-wage countries closer to Germany — and farther away from Russia’s sphere of influence.

“The trend toward near-shoring of many components has only been boosted by this conflict in Ukraine and concerns about Russia. That was already a trend, and it’s moving even further along now,” he said.

According to AlixPartners, suppliers have invested about $600 million in 38 Ukrainian factories since 1998, employing about 60,000 people. Most of those plants are located in the western half of the country.

Russia, meanwhile, is a top supplier of important raw materials for automakers, including palladium, platinum, aluminum, pig iron and nickel. Prices on many of those raw materials have jumped in recent weeks because of the war, and there are concerns about whether companies will be able to source enough materials from other countries.

Wakefield said it will be important for automakers and suppliers to “get more transparency” into their supply chains.

“There’s much more appetite from all participants to understand where all things are coming from,” he said.

Here are some of last week’s industry repercussions from the war.

Bloomberg and Reuters contributed to this report.