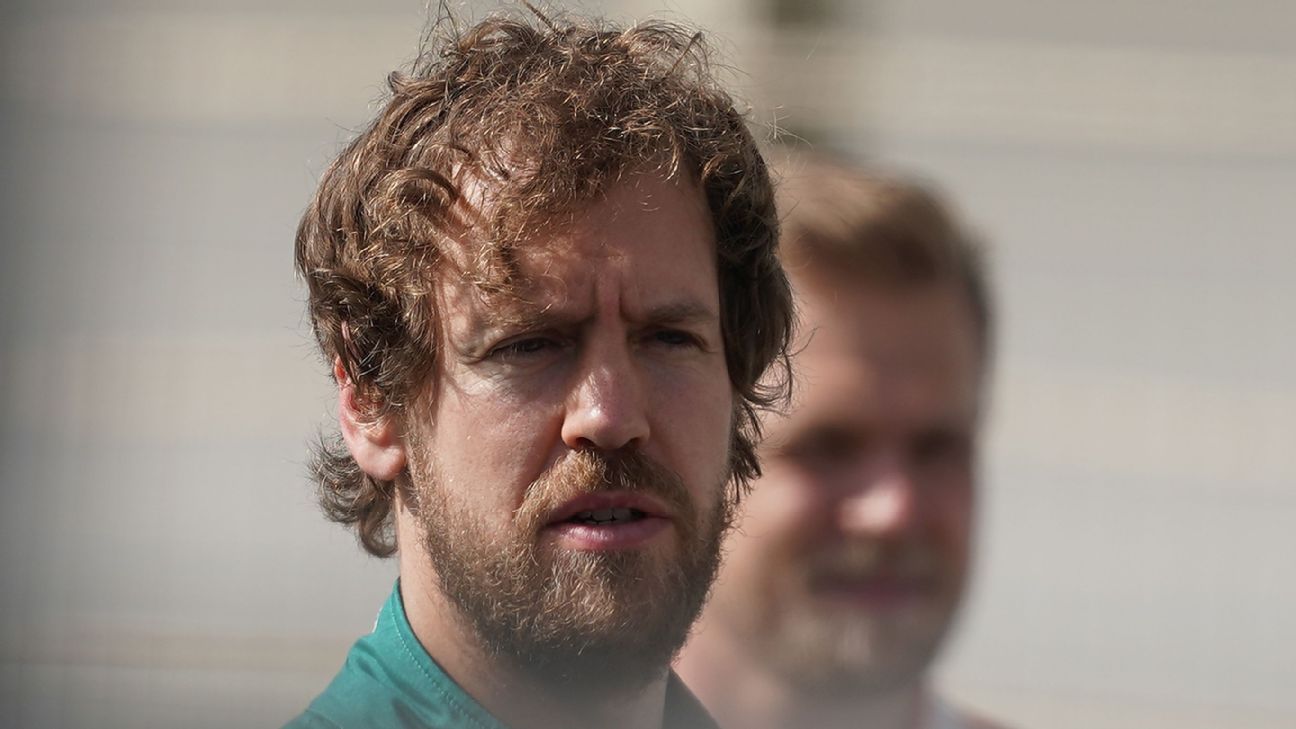 Germany’s Nico Hulkenberg will race for Aston Martin at Formula One’s Saudi Arabian Grand Prix in Jeddah, the team said on Friday, with four-time world champion Sebastian Vettel failing to recover from COVID-19 in time for the race.

Vettel missed the season opener in Bahrain last weekend after testing positive for the virus, with reserve driver Hulkenberg replacing him and finishing the race 17th.

Aston Martin said Hulkenberg will once again step in for Vettel, who is expected to be fit for the Australian Grand Prix that is scheduled for April 8-10.

“@HulkHulkenberg will practice, qualify and race alongside @lance_stroll,” Aston Martin said on Twitter. “Nico coped well in Bahrain and we are sure he will do likewise in Jeddah.”

Teams will be in action at the Corniche circuit in Jeddah later on Friday for the first two practice sessions ahead of Sunday’s main race.