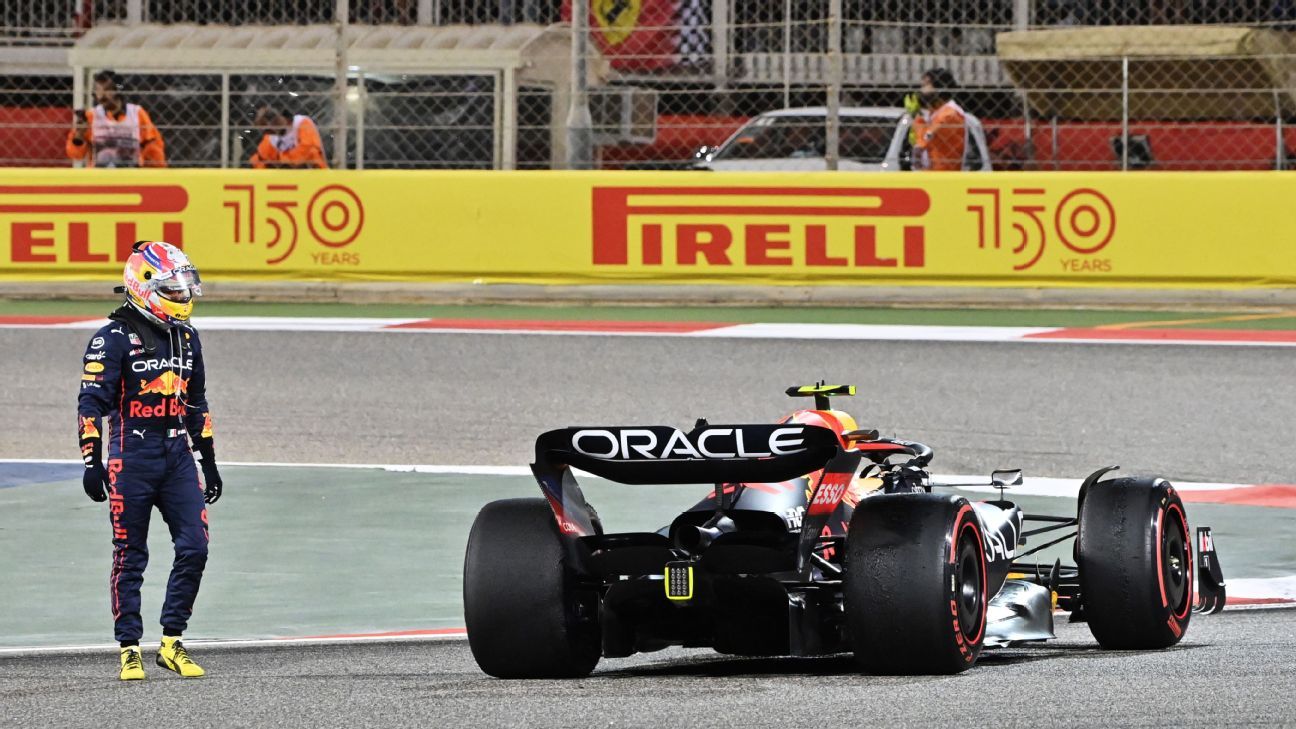 Red Bull head into Sunday’s Saudi Arabian Grand Prix confident there will be no repeat of the gremlins that put both their cars out of the season-opener in Bahrain, the team’s Mexican driver Sergio Perez said on Thursday.

The 32-year-old and his world champion team mate Max Verstappen, who was on course for second having engaged Ferrari-winner Charles Leclerc in a race-long battle for the lead, both retired in the closing stages of last Sunday’s Sakhir race.

Speaking after the race, Red Bull team boss Christian Horner did not elaborate on the cause of the problem.

Perez said it stemmed from a standard-issue part but Red Bull’s fuel system had not worked as expected.

“The team knows exactly what happened,” he told Reuters in the Jeddah paddock on Thursday.

“We are pretty confident that we fixed the issue.”

“It was a standard part but I think our system basically didn’t work as expected. That’s what caused the issue.”

The result, which Horner described as the team’s “worst nightmare,” cost the Milton Keynes-based squad a podium and handed them their first double retirement since the 2020 Austrian Grand Prix.

It also allowed resurgent Ferrari to sweep to their first season-opening one-two finish since 2010.

But unlike rivals Mercedes, who have been caught out by Formula One’s radical rules overhaul, the speed Red Bull showed backed up their status as favourites alongside Ferrari.

“We had a bit of bad luck, but it’s okay,” said Perez, who had moved up to third thanks to Verstappen’s failure three laps from the finish, putting him on course to open his year with a podium until his own retirement on the final lap.

“It’s a long season ahead. As long as we keep progressing and we keep improving the car, then we are in a good shape.”