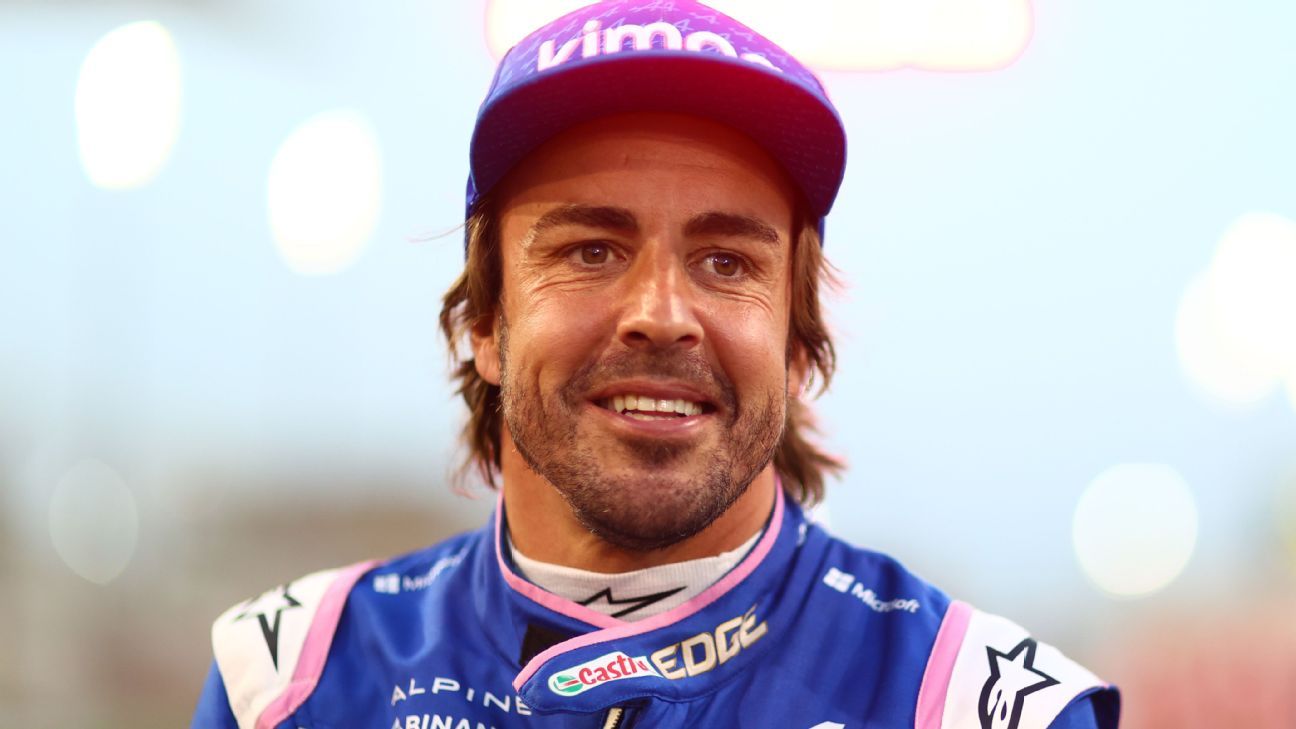 Alpine will have no excuses for below-par performances in Formula One’s new era, where a radical rules overhaul and the introduction of a lower budget cap are aimed at producing closer racing, double world champion Fernando Alonso said.

The 40-year-old Spaniard returned to Formula One last year with the British-based team who, as Renault, took him to his titles in 2005 and 2006 and are hoping to challenge for wins again.

“The rules are meant to have a closer competition and a more fair competition as well with the budget cap, so it’s up to us,” Alonso told Reuters.

“If we are fast, it’s because we did a good job. If we are not fast it’s not because we spend less or these things that happen in the past in Formula One.”

Alpine started the season in Bahrain last weekend with both cars in the points, Esteban Ocon taking seventh place and Alonso ninth.

“The cars now are very new for everybody,” said Alonso. “During the year, I think it’s going to be a huge progress for everyone and we need to win that race also off track.”

The 2022 cars have been drastically redesigned with the aim of making overtaking easier and racing closer while the budget cap has been lowered to $140 million.

Lower ranked teams have had more aerodynamic development time than front-running rivals who can no longer spend their way to improved performance.

Alpine finished fifth in the overall standings last year and won with Ocon in Hungary.

The team, who have hired Otmar Szafnauer as team principal from rivals Aston Martin, have set a 100-race target to become championship contenders.

Alonso, yet to decide whether he will stay beyond this year, said the team’s progress would be important.

“We are here to make those possibilities as soon as possible and try to shortcut that time in a way,” said Alonso.

“Everyone is working flat out in the car, in the engine side as well and we want to see Alpine win as soon as possible.”