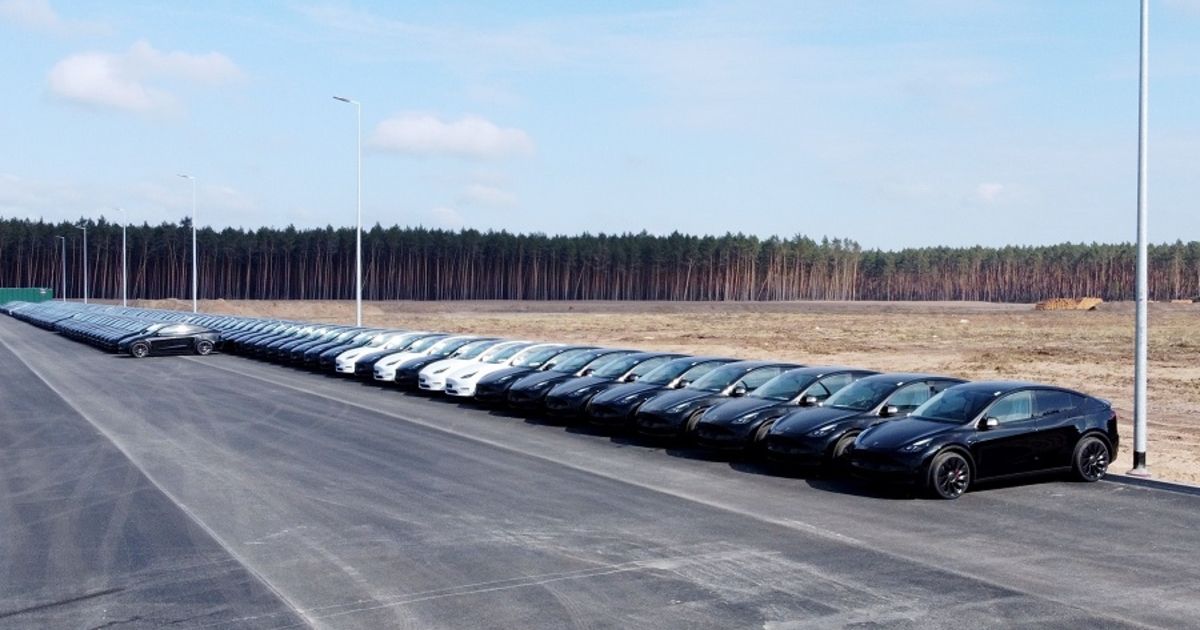 BERLIN —Tesla is handing over to customers the first Model Y models built at its new 5 billion euro ($5.5 billion) factory, launching its first European production hub with the biggest investment in a German car factory in recent history.

German Chancellor Olaf Scholz will attend the opening ceremony on Tuesday afternoon local time alongside Tesla CEO Elon Musk, marking a moment that Musk had hoped would happen eight months ago but local authorities say has come comparatively quickly for a project of its size.

The opening comes as Musk has flagged his Master Plan Part 3 for Tesla, which he said will map out scaling Tesla to “extreme size.”

With plans to hire 12,000 workers, the factory and adjacent battery plant in Gruenheide near Berlin will become the biggest employer in the state of Brandenburg, where it is based.

At full capacity, it will produce 500,000 cars annually, more than the 450,000 battery-electric vehicles that main rival Volkswagen Group sold globally in 2021. It will generate 50 gigawatt hours (GWh) of battery power, surpassing all other plants in the country.

Musk has warned that ramping up production will take longer than the two years it took to build the plant.

VW, which has already received orders for 95,000 battery-electric vehicles in Europe this year, is planning a new 2 billion euro EV plant alongside its Wolfsburg factory and six battery plants across Europe.

But its timeline lags Tesla’s, with the new Wolfsburg factory due to open in 2026 and the first battery plant in 2023.

Tesla received the final go-ahead from local authorities on March 4 to begin production, provided it met several conditions on issues including water use and air pollution control.

The court ruled that water extraction could go ahead, provided the ministry conducted a new public consultation.

The environmental groups may appeal the decision. Even if they do not, citizen initiatives have said they stand ready to oppose Tesla’s planned expansion, citing everything from light pollution to water concerns.