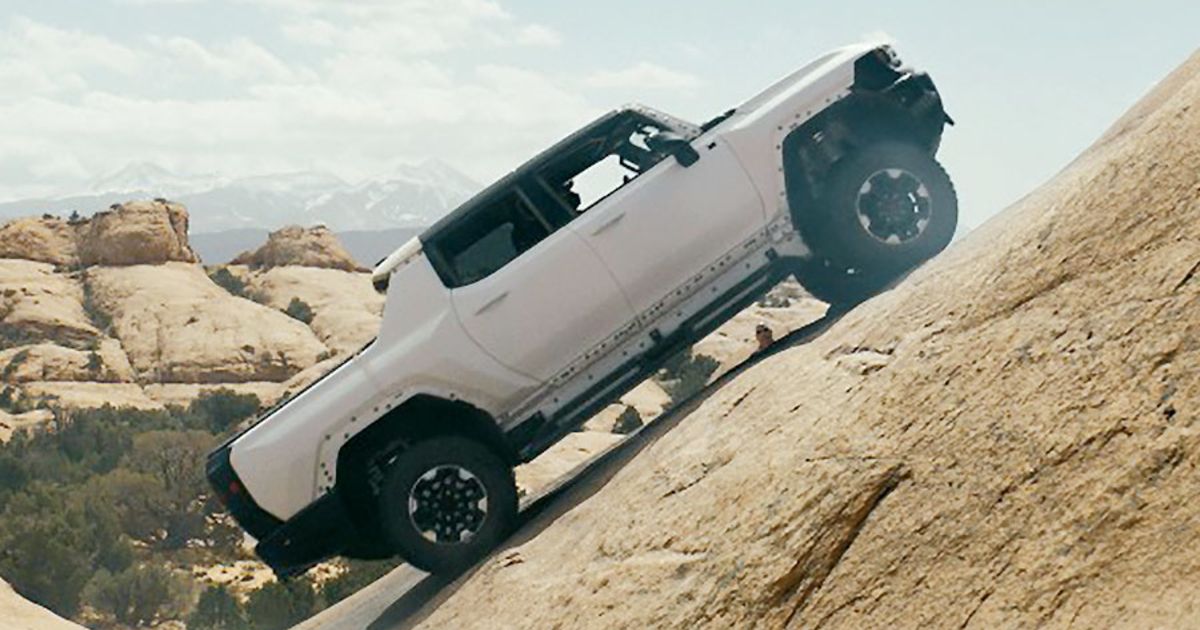 General Motors is pulling back the curtain to show viewers the genesis and development of its first electric pickup, the GMC Hummer.

A one-hour documentary called Revolution: GMC Hummer EV will premiere Sunday, March 27, on the History Channel, GMC and A+E Networks said last week. The film shows how the GM team launched the truck in just more than two years, about half the time of a traditional vehicle program. It takes viewers from inception to the start of production in late 2021.

“Our goal was to upend what an electric vehicle is capable of and push the boundaries from 100 years of vehicle development experience,” Josh Tavel, executive chief engineer, said in a statement. “This documentary captures the soul of a team capable of incredible innovation and resilience. Their learnings are laying the foundation of vehicle development for decades to come.”

The documentary follows the Hummer team to Michigan’s Upper Peninsula for winter-weather testing and to Moab, Utah, to enhance the pickup’s off-road capability. The film explores the Hummer work done at GM’s Global Technical Center in Warren, Mich., and proving grounds in Milford, Mich., and Yuma, Ariz.

“The whole truck, it unleashed everything we knew could be possible,” GM President Mark Reuss says in the film’s trailer.

The documentary takes viewers inside Factory Zero, GM’s Detroit assembly plant, as it was retooled for electric truck production, and will highlight the development of GM’s proprietary Ultium battery platform. After the History Channel premiere, the film will be available for streaming through History on Hulu and History.com the same day and on GMC’s YouTube channel starting April 3.