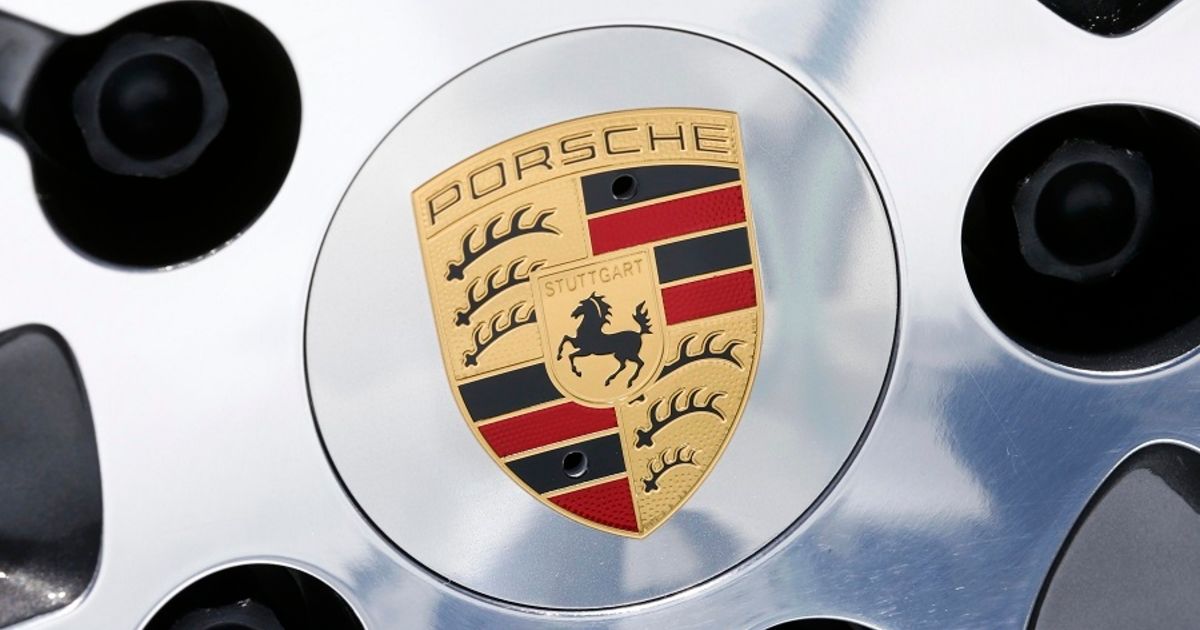 FRANKFURT — Managers at Porsche travelled to the United States late last year to discuss possible joint projects with iPhone maker Apple as well as with some other tech companies, the sports-car maker’s CEO said.

“We already have Apple CarPlay, we will expand on that,” Oliver Blume said during a video conference on the automaker’s annual results on Friday.

Blume said the Porsche and Apple traditionally cooperate closely and that they were “on the same wavelength” but added that it was too soon to make any decisions on future projects.

Blume also said that Porsche was considering whether to enter Formula One but said no decision has been made.

German newspaper Frankfurter Allgemeine Zeitung had reported in January that Volkswagen’s supervisory board would decide at the end of February whether both its luxury brand Audi and Porsche would join F1.