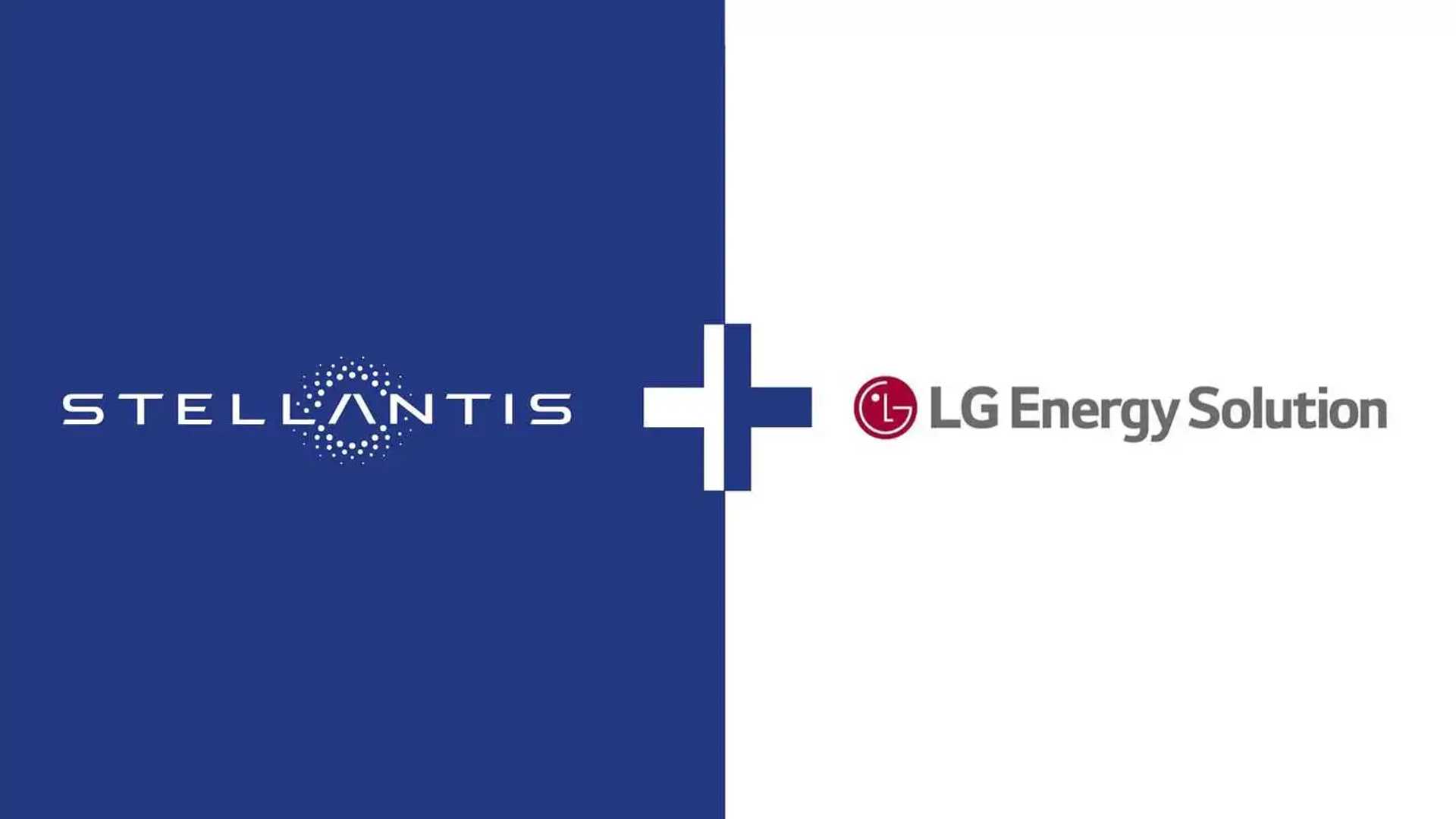 According to Bloomberg News (via Automotive News Canada), the battery cell plant will be built in Windsor-Essex County, Ontario, Canada, but it’s still unofficial info.

“Vic Fedeli, Ontario’s Minister of Economic Development, Job Creation and Trade, said he “is confident the province will land at least one EV battery manufacturing plant before the election in June.””

The location in Ontario would make sense for Stellantis, where the company has a manufacturing plant: Windsor Assembly Plant in Windsor, Ontario.

It currently produces Chrysler Pacifica, Chrysler Pacifica Hybrid (plug-in hybrid), Chrysler Grand Caravan and Chrysler Voyager. In 2020, the company announced some EV-related investments at the site, including at least one new model based on a new multi-energy vehicle architecture.

According to the article, an official announcement is expected on March 23.

Stellantis and LG Energy Solution intend to build a battery plant with an annual output of 40 GWh and start production in the first quarter of 2024.

40 GWh per year is quite a significant volume. If all or most of the batteries are envisioned for the Windsor Assembly Plant, it would mean that the company is getting serious about electrification.

The other battery partner for Stellantis is Samsung SDI. The two partners intend to build a 23 GWh battery gigafactory in North America (with an option to increase to 40 GWh/year).

Tesla, which is the largest BEV manufacturer, currently has several battery suppliers in the US, including Panasonic (Gigafactory 1 in Nevada), CATL (LFP batteries for the entry-level version of the Model 3), and its in-house 4680-type cylindrical battery cells that soon should be used in first customers’ cars.