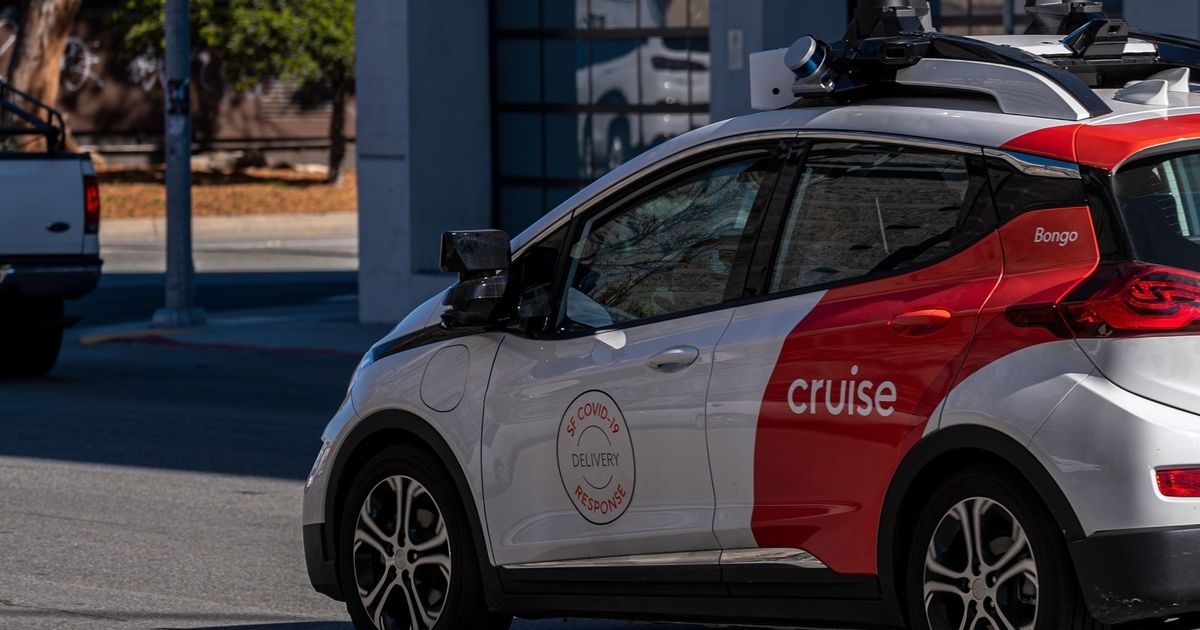 General Motors is acquiring SoftBank Vision Fund’s equity ownership stake in Cruise and plans to make an additional investment that will bring its share of the self-driving vehicle company to 80 percent.

The automaker is acquiring SoftBank’s stake for $2.1 billion. The additional investment will be for $1.35 billion.

GM has been the majority owner of Cruise since 2016. Before the latest investments, GM owned 60 percent of the company. The investment further binds the two companies’ operations as Cruise intends to launch a fleet of at least 1 million self-driving vehicles by 2030 and GM plans to introduce its first personal autonomous vehicle by mid-decade.

“We are extremely pleased to announce GM is leveraging the strength of its balance sheet to capitalize on the opportunity to increase its equity investment in Cruise and advance our integrated autonomous vehicle strategy,” GM CEO Mary Barra said in a statement Friday. “We continue to believe our investment represents an extraordinary opportunity for creating long-term shareholder value.”

Cruise’s operations as “an independent company working alongside GM in a flexible, collaborative partnership” will not change, Cruise CEO Kyle Vogt said in the statement.

“Cruise and GM’s continued partnership as well as GM’s financial strength and manufacturing scale are significant enablers and key differentiators for Cruise as we accelerate our progress and enter this next phase of commercialization,” he said.

In February, Cruise began offering self-driving vehicle rides to the public for free in San Francisco.

The company is preparing to expand to other cities and utilize vehicles beyond the Chevrolet Bolts used today. Cruise plans to launch the Origin, an electric autonomous shuttle, next year.

The company has received five of the six permits it needs to charge customers for driverless rides in California.

The alignment between Cruise and GM has been essential to Cruise’s advancement, Vogt said this month. Teams from both operations work together to build AV technology and integrate it into production vehicles, he said.

“What’s really important to me is that Mary Barra and the GM leadership team and the GM board see our future the same way we do. And that’s what we’ve achieved,” Vogt said this month. “Right now, to keep us on this trajectory of getting to a million vehicles by 2030, [a close relationship with GM] is the right move for us today.”

Cruise on Friday also launched a new employee retention and incentive program, which provides eligible workers with the potential for long-term increases in the private company’s shares and flexibility around share liquidity, according to the statement.