Thieves continue to target Stellantis as four Ram 1500s were recently stolen from the Sterling Heights Assembly Plant in Michigan.

According to WDIV, one of them was a high-performance Ram 1500 TRX and the thieves smashed through the front gate to make their escape. The station goes onto say the latest incident comes one week after thieves hit the same plant and made off with another TRX.

Unfortunately, that’s just the tip of the iceberg as the NBC affiliate reports five Ram trucks were recently stolen from a lot in Shelby Township, while three Dodge Charger Hellcat Widebody models were taken from a lot in Auburn Hills on March 3rd. The month before, a Jeep Grand Cherokee Trackhawk and Dodge Challenger Hellcat were stolen from the Jefferson North Assembly Plant in Detroit.

The station says keys are left in vehicles at the plant, which makes them a prime target for thieves. However, WXYZ suggests the key fobs were cloned by criminals.

While it remains unclear which version of events is correct, Dodge rolled out a handful of security features last year including an Enhanced Security Valet Mode that limits certain Chargers and Challengers to 2.8 hp (2.1 kW / 2.8 PS) unless the driver enters the correct four-digit code into the infotainment system. The company also announced a Key Programming Lockdown feature, which is designed to prevent thieves from cloning your key fob.

Regardless of how thieves are stealing the vehicles, the company released the following statement: “Stellantis is working with the Sterling Heights Police Department regarding the theft of several vehicles early Tuesday morning from a shipping yard that services the Sterling Heights Assembly Plant managed by a third party. As this is an open investigation, the company is not commenting any further on what vehicles were stolen or how they were stolen.” 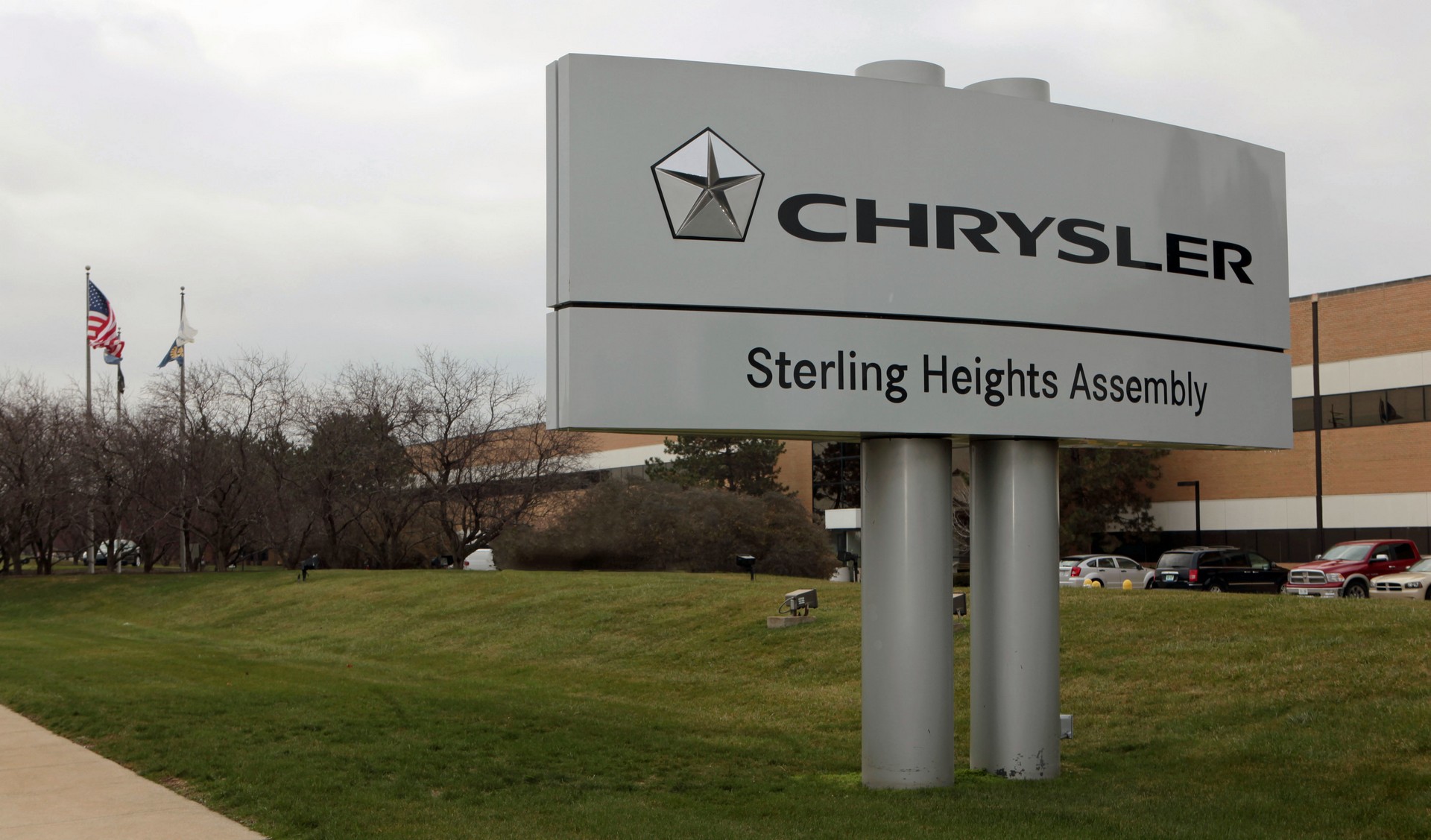