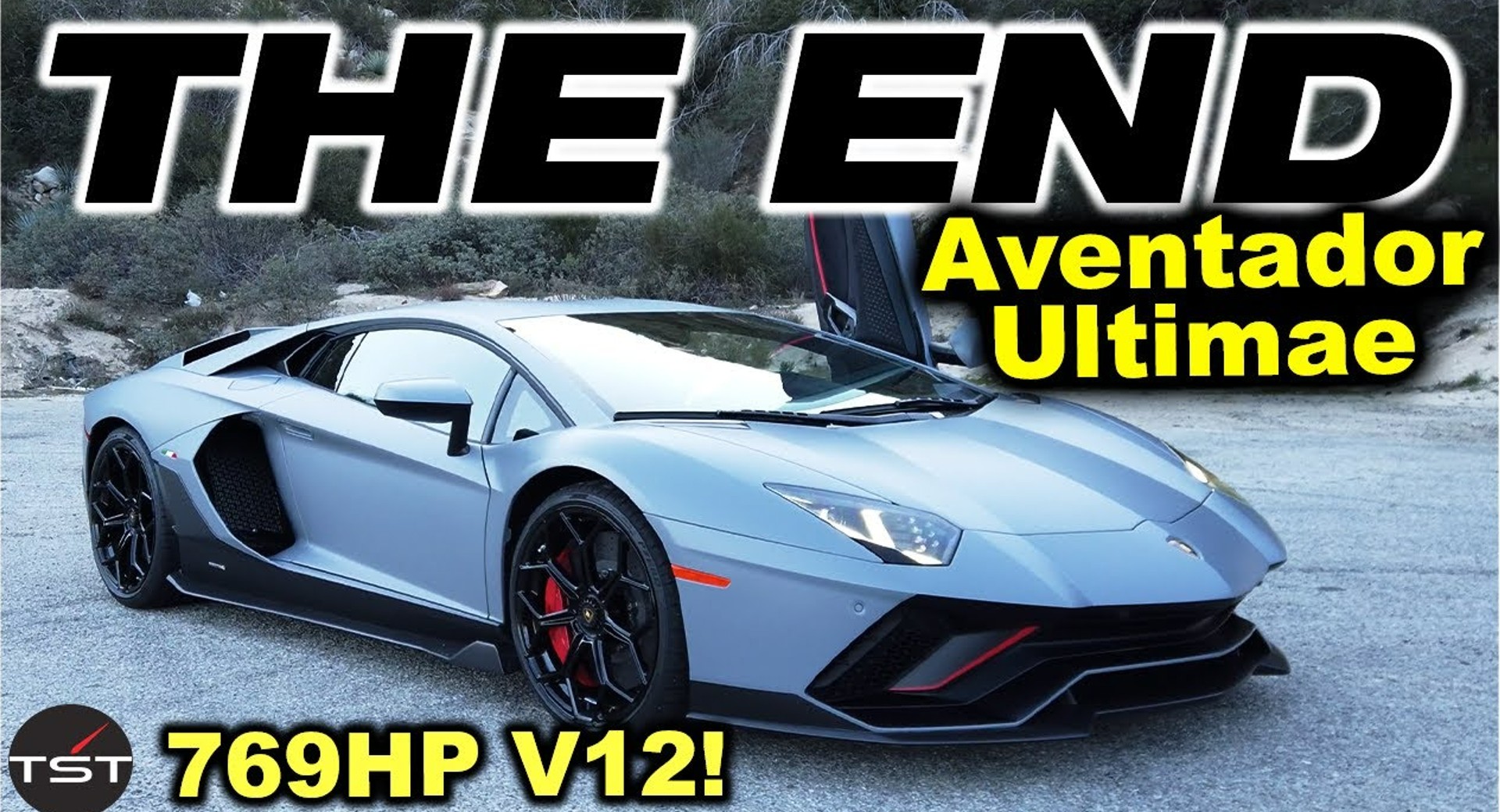 Matt Farah and Zack Klapman just had a brand spanking new Lamborghini Aventador Ultimae dropped off at their door with less than 50 miles on the odometer. Of course, the guys from The Smoking Tire made sure to break this V12 beast in properly on a trip through gorgeous Californian canyons.

This supercar is so fresh out of the factory that both Farah and Klapman point out that the brakes still haven’t been bedded in all the way. That doesn’t stop them from getting the most out of this Aventador though. Having driven every different version of the flagship Lamborghini, Farah is quick to spot the improvements.

Every bit of the construction is outstanding in his eyes. The whole car feels planted and extremely well assembled. Perhaps no improvement is as impactful as the rear-steer system used on the Ultimae. Thanks to it, turn in and rotation is vastly superior compared to early Aventadors according to Farah. 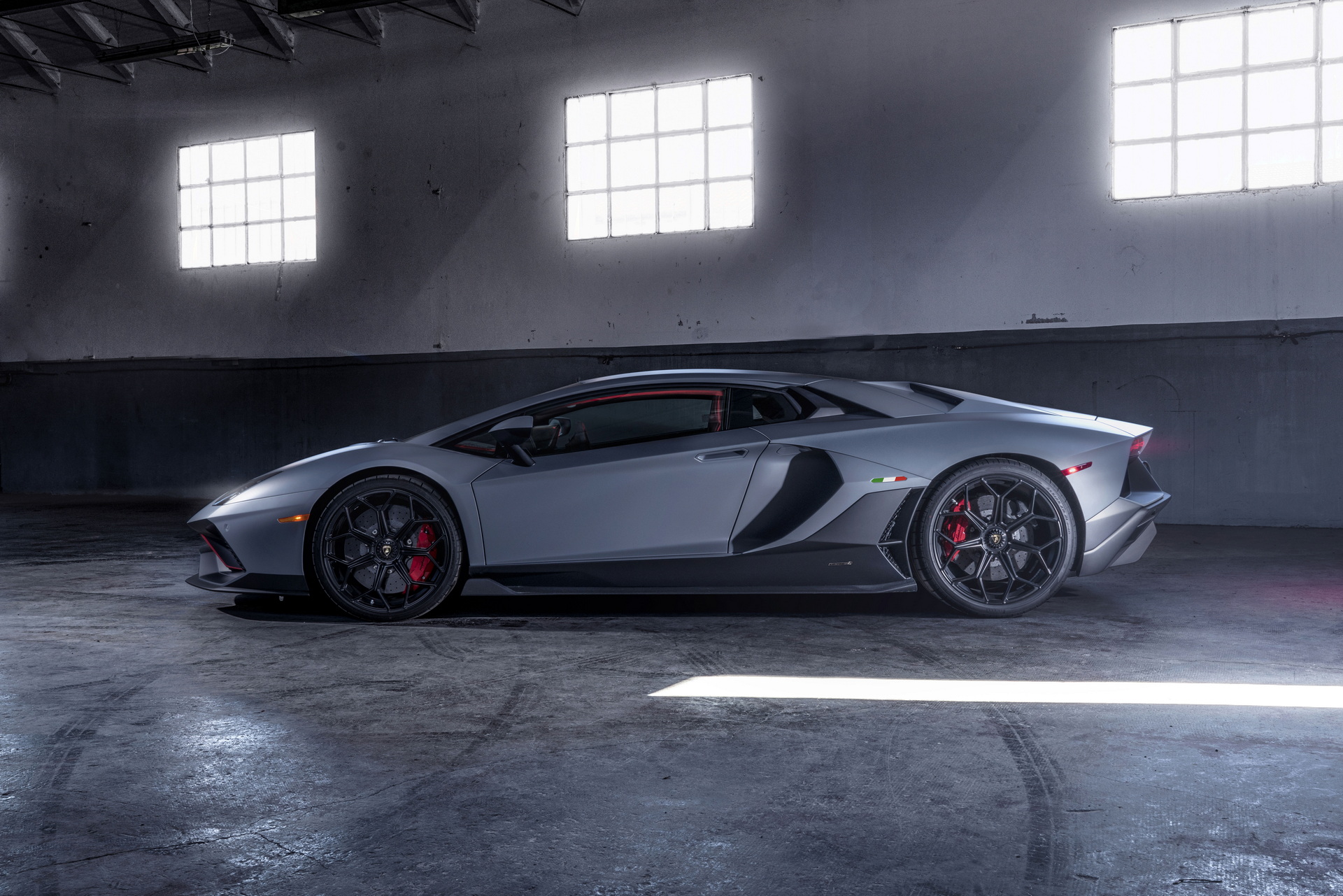 Klapman had only driven an early car until this film and he agrees entirely. Both guys also agree on the fact that despite costing more than half a million dollars, this supercar is still relevant. It provides a sense of occasion and an experience that’s subjectively overwhelming. They both feel like other cars are objectively better but Farah says that the Aventador Ultimae just feels “unashamedly exciting”.

Spare a moment to consider how special the drivetrain is underneath the body of the Aventador. How many other cars in production can you name that have a naturally aspirated V12? The Ferrari 812 Superfast does, but it’s front-engined. The GMA T50 and its offshoots do, and the Pagani Huayra also does, but those are seven-figure cars.

Of course, the next flagship Lambo will still use a naturally aspirated V12 but it will feature electrification to supplement the engine and improve fuel efficiency. In fact, it’s already been spotted testing.

The Aventador Ultimae is in a league of its own thanks to its wild powertrain and layout. Its violent shifting single-clutch automated manual does what it’s meant to do: produce theater. And it seems like the Ultimae will forever live on in its own league. I guess it’s time that we reflect on the saying “don’t cry because it’s over, smile because it happened”.