A dozen prospective Tesla owners in Germany will have to wait longer until they get their new car since the Tesla Delivery Center in Weiterstadt has been hit by thieves last week. The loot included wheels for six vehicles, the aero caps from five vehicles, plus a broken panoramic roof in another car.

According to the police report, the thieves stole a total of 24 wheels (tires and rims) from six vehicles, 20 aero caps from five vehicles, and smashed the panoramic roof of another Tesla. All of them appear to be Model 3s and Model Ys that were waiting to be delivered to their owners. The estimated damage is in the five-figure range, and the police are now looking for witnesses. 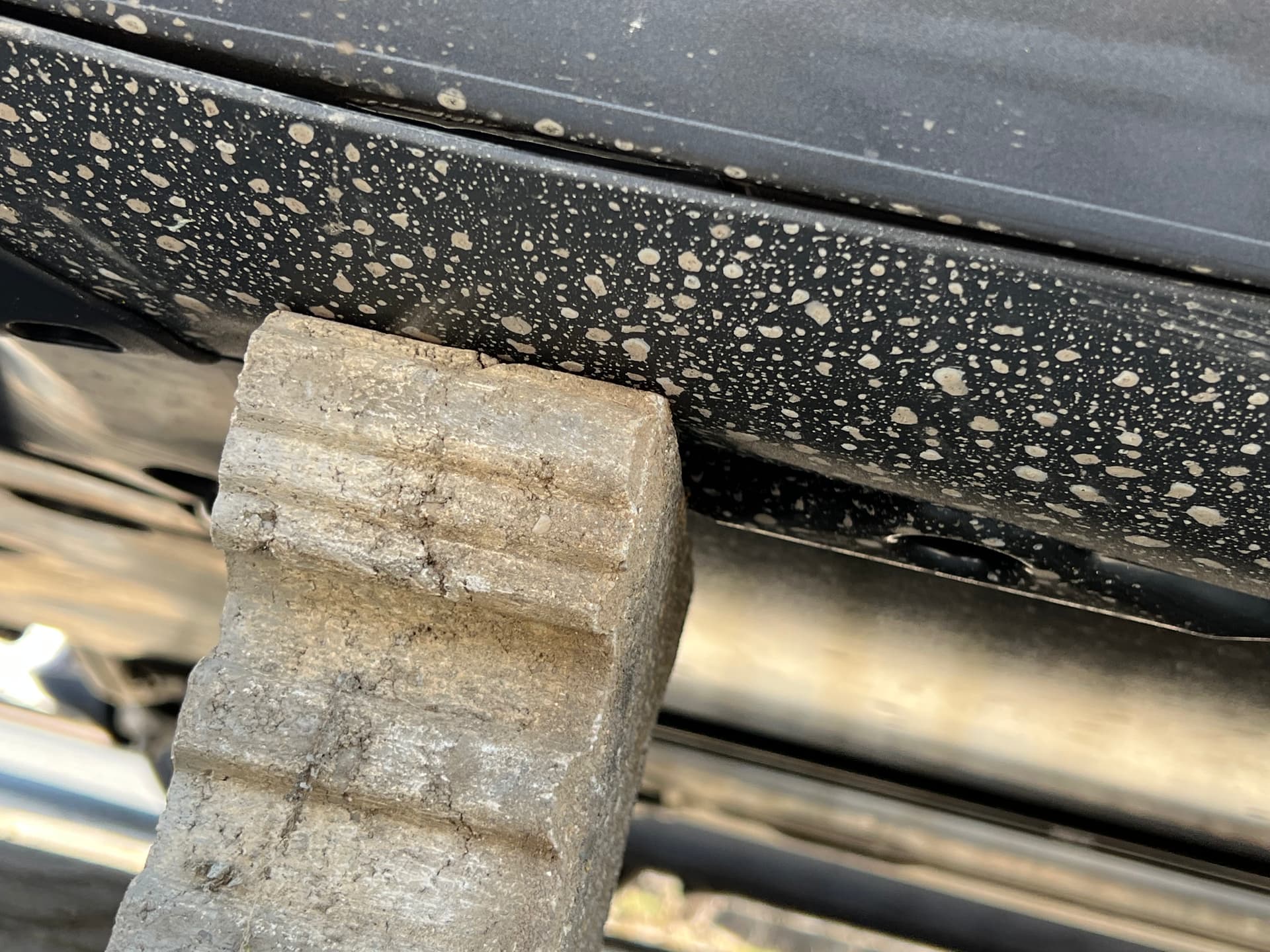 The dealership is located in the Friedrich-Schaefer-Strasse and the wheel removal took place on Friday night. The incident was reported by user “S Tesla” from the ttf-forum who was searching for his own Model Y in the parking lot of the delivery center when he discovered several vehicles without rims and tires. From the photos he posted on the forum we can see that the thieves placed stones under the side sills of the vehicles, a practice that can cause damage to the underpinnings.

The thieves likely used a vehicle to carry the loot and fled to an unknown direction since noone was there to stop them on Friday night. As noted by other users in the forum, it is strange that the facility is not fenced and not guarded by security. We hope that security cameras were active and got a glimpse of the criminals. While the vehicles are most likely insured, getting them back to a delivery-ready condition could be challenging. As for the owners, we hope they don’t wait too long until their rescheduled delivery. 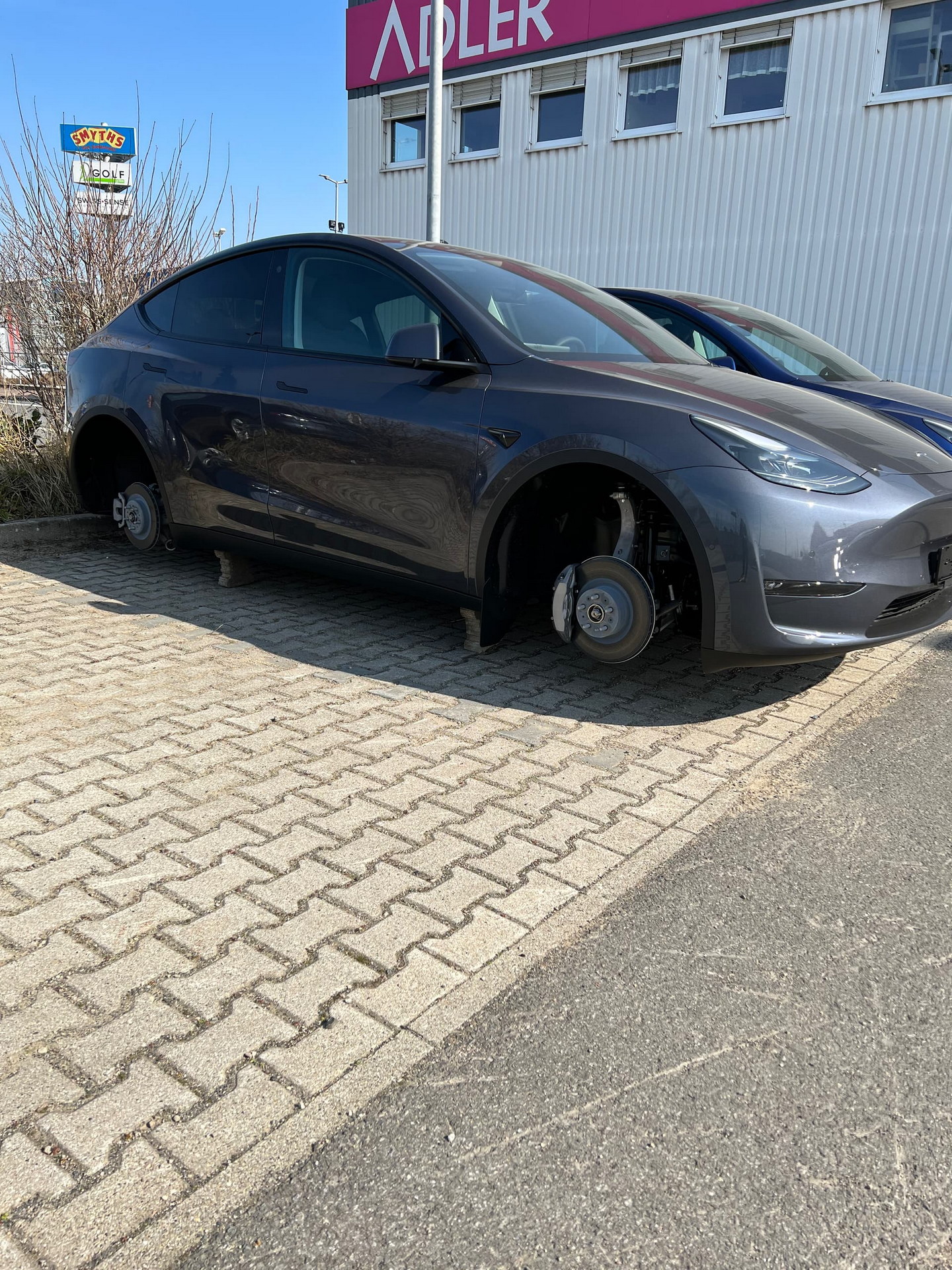