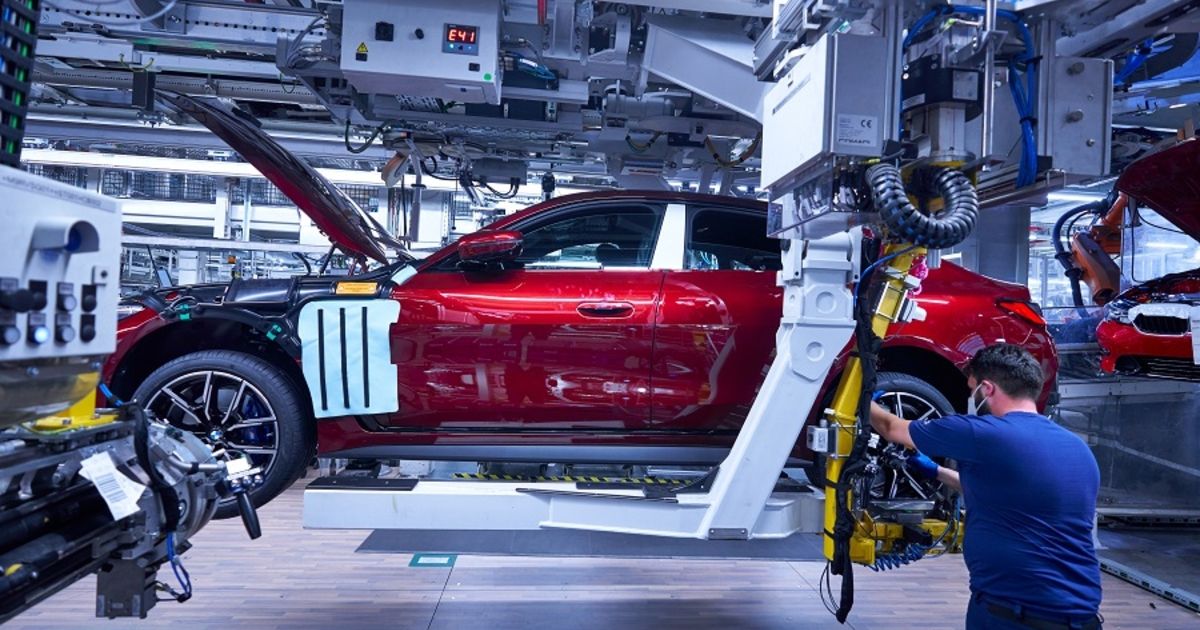 BERLIN — BMW Group said it would resume full production next week at factories that were halted or slowed by supply bottlenecks after Russia’s invasion of Ukraine.

Earlier this month, output was paused at factories in Munich and Dingolfing, Germany, and Oxford, England.

BMW said last week that it would begin to restart the factories, and production chief Milan Nedeljkovic gave more details of the ramp up at the automaker’s annual news conference on Wednesday.

Production will resume later this week in Munich and Dingolfing, starting with a staggered ramp-up before returning to usual levels from March 21, BMW confirmed in an email to Automotive News Europe.

Production of Mini vehicles in Oxford remains interrupted this week, but will be ramped up again from next week, Nedeljkovic said.

Nedeljkovic said BMW had the flexibility to recover any lost production, although he would not give a figure for potential losses due to supply shortages caused by the war.

Analysts have said that up to 15 percent of European automotive production could be affected by the conflict, largely because of shortages of parts built in Ukraine and other supply chain disruptions.

Nedeljkovic said the Munich factory was using the downtime to move forward upgrades and technical changeovers that had been scheduled for this autumn, freeing up capacity later in the year. “We have a lot of experience in this because of the semiconductor issues,” he said.

BMW said in the statement that the situation in Ukraine remained volatile. The automaker still expects supply restrictions linked to the war, as well as continuing semiconductor bottlenecks, that could lead to further production adjustments.

“We are still in intensive discussions with our suppliers,” the statement said. “Together with them, we are continuously assessing the situation and defining measures to secure production in the best possible way in order to be able to meet the continued high customer demand.”

BMW on Wednesday cut its automotive margin forecast due to the Ukraine war. The automaker now forecasts its auto segment margin before interest and taxation (EBIT) will be in a range of 7 percent to 9 percent because of effects on production. Margins in 2021 were more than 10 percent.

Without the impact of the war, BMW would have targeted a range of 8 percent to 10 percent, the company said Wednesday.