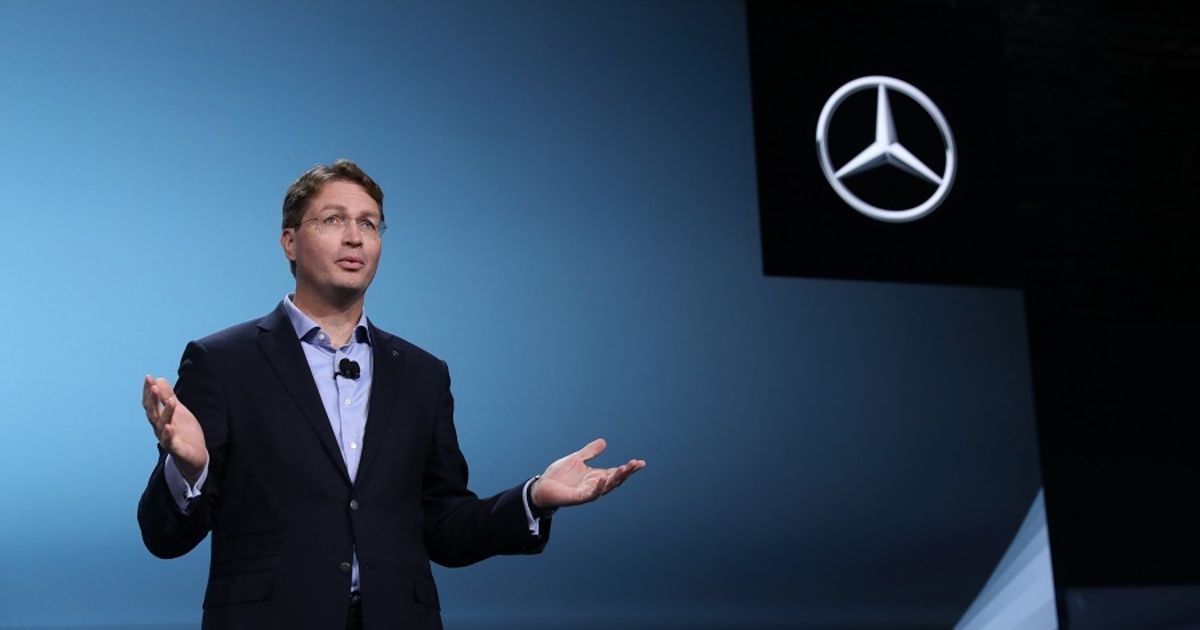 TUSCALOOSA, Ala. — Mercedes-Benz won’t cut spending on future electric vehicles even as it copes with supply-chain cost pressures exacerbated by the Russia-Ukraine conflict, the German automaker’s CEO said Tuesday.

Ola Källenius, speaking during the company’s opening of its first U.S. EV battery factory, also affirmed the company’s 2022 financial outlook remained in place despite the conflict.

“We always protect the investment into future technology and future products,” Källenius told Reuters. “That is the seed which we will harvest. Not even in COVID year of 2020 did we cut back on R&D for crucial projects.”

Mercedes is working with suppliers in Ukraine whose operations have been disrupted, he added, but it was “too early to tell what the wider ramifications will be.”

Rocketing gasoline prices since Russia’s invasion of Ukraine has amplified the challenges for established automakers that still rely on fossil fuel-powered vehicles for profits. And soaring prices for materials used in EV batteries like nickel, heavily mined in Russia, have also hurt the industry.

Källenius is trying to accelerate the shift by Mercedes from combustion technology company to a firm whose products do not emit carbon and rely on software and computing power.

Mercedes and other established automakers trail Tesla in EV sales and in developing computer and software systems to compete with the U.S. firm’s stream of new features and updates.

Daimler Truck split from Mercedes in December and Källenius said Tuesday he saw no reason for Mercedes to further separate EVs from the combustion-engine operations. Some investors have pushed established automakers to create pure EV units.

“There is only one Mercedes-Benz and that one company sooner than many people think will be an all-electric company,” Källenius said in an interview.

Mercedes also said on Tuesday that Japan-based battery maker Envision AESC would supply battery modules for U.S.-made Mercedes EVs from a new U.S. plant by the middle of the decade. Automotive News first reported the story.

Alongside the launch of its Bibb County, Alabama, battery plant, Mercedes also previewed a large electric SUV to be built at the nearby Tuscaloosa, Ala., assembly facility this year.

The EQS SUV and a smaller EQE electric SUV, also to be made in Alabama, join a growing lineup of electric SUVs seeking to challenge Tesla in the U.S., China and Europe.

The battery plant, which will employ 600 workers, and the assembly facility are part of a 40 billion euro ($44 billion) drive by Mercedes to go all electric by 2030, where markets allow.

Mercedes, which plans to produce EV batteries in Europe, North America and Asia, aims to have eight cell factories with partners around the world with capacity to produce 200 gigawatt hours a year by the end of the decade.

The Mercedes Alabama assembly plant, which turns 25 this year, can build both electric and combustion vehicles, and is one of the largest Mercedes vehicle-making plants in the world.