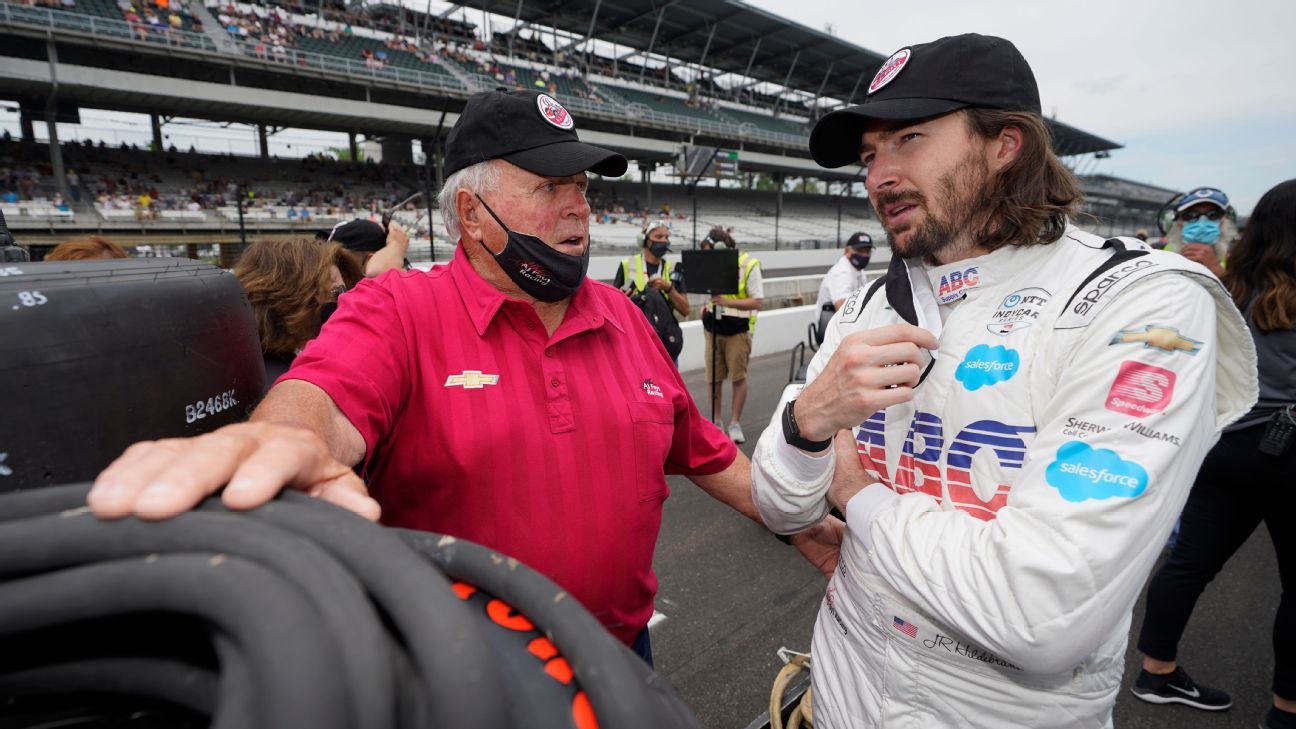 J.R. Hildebrand was named the oval driver for A.J. Foyt Racing on Friday and will make his season debut next week at Texas Motor Speedway.

Hildebrand will share the No. 11 Chevrolet with Tatiana Calderon, the Colombian driver hired to race the street and road courses this year. Calderon, the only woman in the IndyCar field, has no oval experience.

Hildebrand has 66 career IndyCar starts, including 11 straight starts in the Indianapolis 500. He nearly won the race as a rookie in 2011 but crashed as the leader entering the final turn and was passed by Dan Wheldon for the win. Hildebrand finished second.

He ran Indianapolis last year for Foyt as a fourth entry and finished 15th.

“I’m excited to have this opportunity to get back in the car, do a little more racing and work with the A.J. Foyt Racing squad again,” Hildebrand said. “Although the results may not have looked special on paper, I was really impressed by what we accomplished last year at the 500 and look forward to attacking these other ovals on the IndyCar schedule.”

Hildebrand will be teammates with rookie Kyle Kirkwood and Dalton Kellett, who both drive the full IndyCar schedule for Foyt.

Hildebrand will run at Texas next Sunday, Indianapolis in May, the July doubleheader at Iowa and at Gateway in August.

“We had a great experience working with J.R. last year, and there is no doubt he is very competitive at Indianapolis,” team president Larry Foyt said. “He is still very motivated to drive Indy cars and is a setup-savvy, technical driver who will be a strong addition to our oval races this year.”