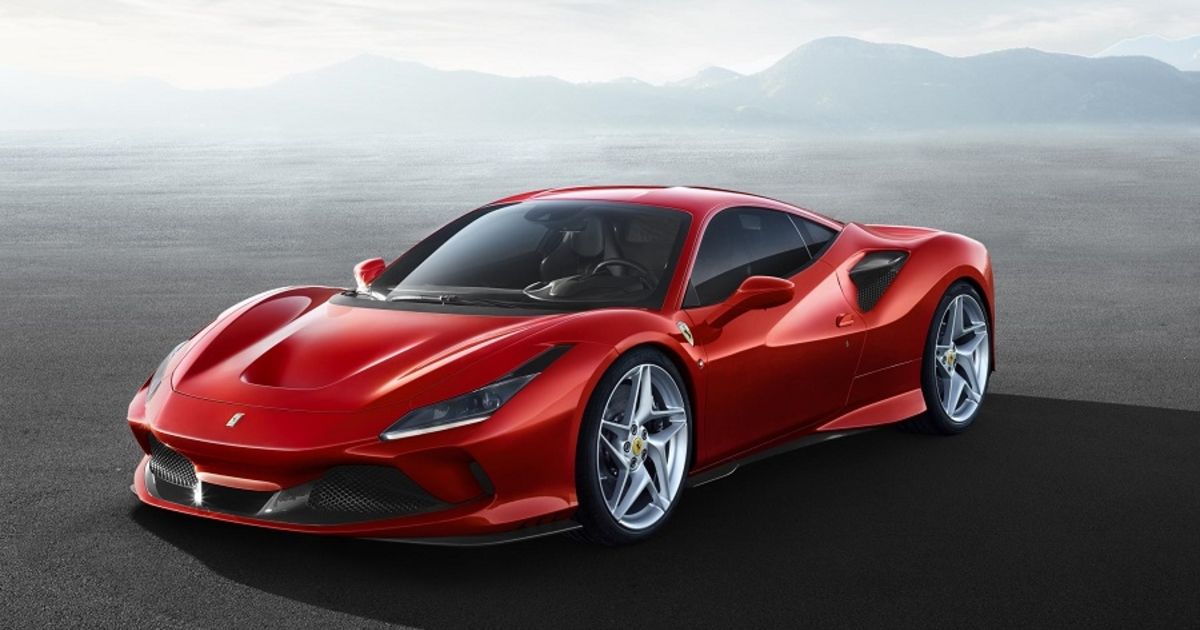 Ferrari has stopped taking orders for the F8 Tributo coupe and F8 Spider sports cars, the brand’s best-selling models in Europe in 2021.

Jacopo Marcon, product manager for the sports car segment at Ferrari, earlier this month confirmed the company’s decision, which had been rumored among Ferrari enthusiasts.

Marcon spoke at a media test event for the 296 GTB coupe, a six-cylinder plug-in hybrid model that was unveiled last year and whose first deliveries are under way.

Ferrari did not explain why sales of the F8 models have been halted, but CEO Benedetto Vigna said in a call with analysts in February that Ferrari currently has “the strongest ever order book in its history” that will cover the company “well into 2023.”

Orders for the F8 most likely already account for the models’ entire planned production run.

Marcon said production of the F8 was continuing but did not say when the model’s life cycle would end. The F8 Tributo coupe was launched in 2019 and the Spider sibling model in 2020. The coupe’s predecessor, the 488 GTB, was in Ferrari’s lineup from 2015 to 2019.

The 296 GTB will reportedly succeed the eight-cylinder F8 Tributo, although Ferrari has never confirmed such a strategy. Despite its smaller engine, the 296 GTB is more powerful than the F8 Tributo (819 hp versus 710 hp) thanks to the 165 hp added by the electric motor to the 654 hp V-6 gasoline engine.

Ferrari has said it is downsizing from V-8s because by combining a V-6 with electric motors it can match eight-cylinder performance while also lowering emissions and improving fuel economy.

Asked if Ferrari would build V-8 sports coupes in the future, Marcon pointed to the SF90 Stradale plug-in hybrid supercar, which produces 986 hp from a turbocharged V8 plus three electric motors.

According to Dataforce, Ferrari sold 1,792 F8s in 2021 in Europe, more than one-third of the brand’s total of 5,072. Ferrari said the F8 Tributo coupe accounted for about 55 percent of orders, and the Spider about 45 percent.