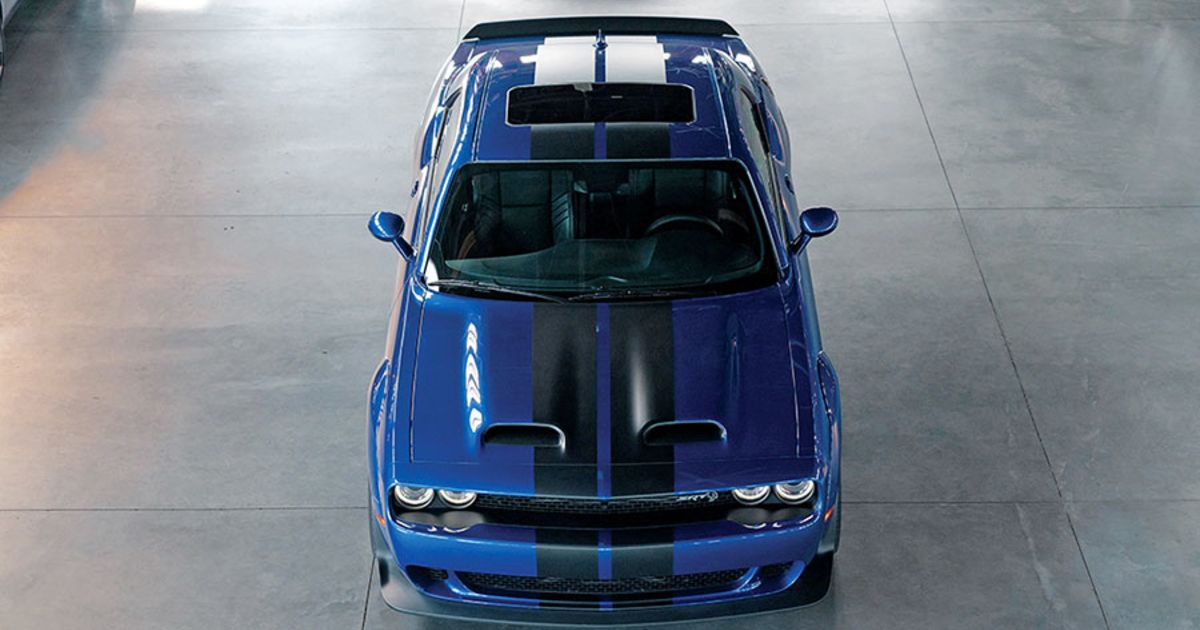 Randy Dye considers himself a “traditional performance guy,” but he’s looking forward to seeing the creativity of the Dodge team as the rubber-burning brand delves into electric vehicles.

Dodge plans to debut a battery-electric muscle car in 2024, a huge shift from its fuel-thirsty Hellcats. The brand will provide a glimpse into the future this year with the unveiling of an electric concept car.

Dye, chairman of the Stellantis National Dealer Council, said he doesn’t believe the brand will forgo its identity during its electric transition.

“I think that these guys are crazy in a good way,” said Dye, who owns Daytona Dodge-Chrysler-Jeep-Ram and Maserati-Alfa Romeo of Daytona, both in Daytona Beach, Fla. “They will figure out how to be the crazy performance leader, whether it’s naturally aspirated engines, EV or windmill-powered. That’s just who they are. So I think that the Dodge brand will not lose its identity in whatever EV applications come its way.”

He added: “They’ll figure out how to outperform the world in doing so. That’s not hyperbole. That’s not propaganda. I believe that. These guys are nuts, and they figure it out all the time.”

As part of the brand’s electrification, the Hellcat era is coming to an end.

Dodge CEO Tim Kuniskis said in November that the supercharged models are in their last days. Redesigned versions of the Charger and Challenger muscle cars are expected to move to Stellantis’ electrified STLA Large platform, which is capable of up to 500 miles of driving range.

Kuniskis said then that there are “two more years to buy a Hellcat, then it’s history.”

Dye isn’t attached to the Hellcat moniker as long as the brand’s trademark performance remains in place after the electrification transformation.

“Maybe the Hellcat name gets changed to something else,” Dye said. “I’m not as passionate about the name as I am [about] the performance. What I believe is there will still be performance — whether it’s a Hellcat or something else these guys dream up one night. I would say that my confidence is in their ability to provide performance vehicles in whatever that fashion is.”