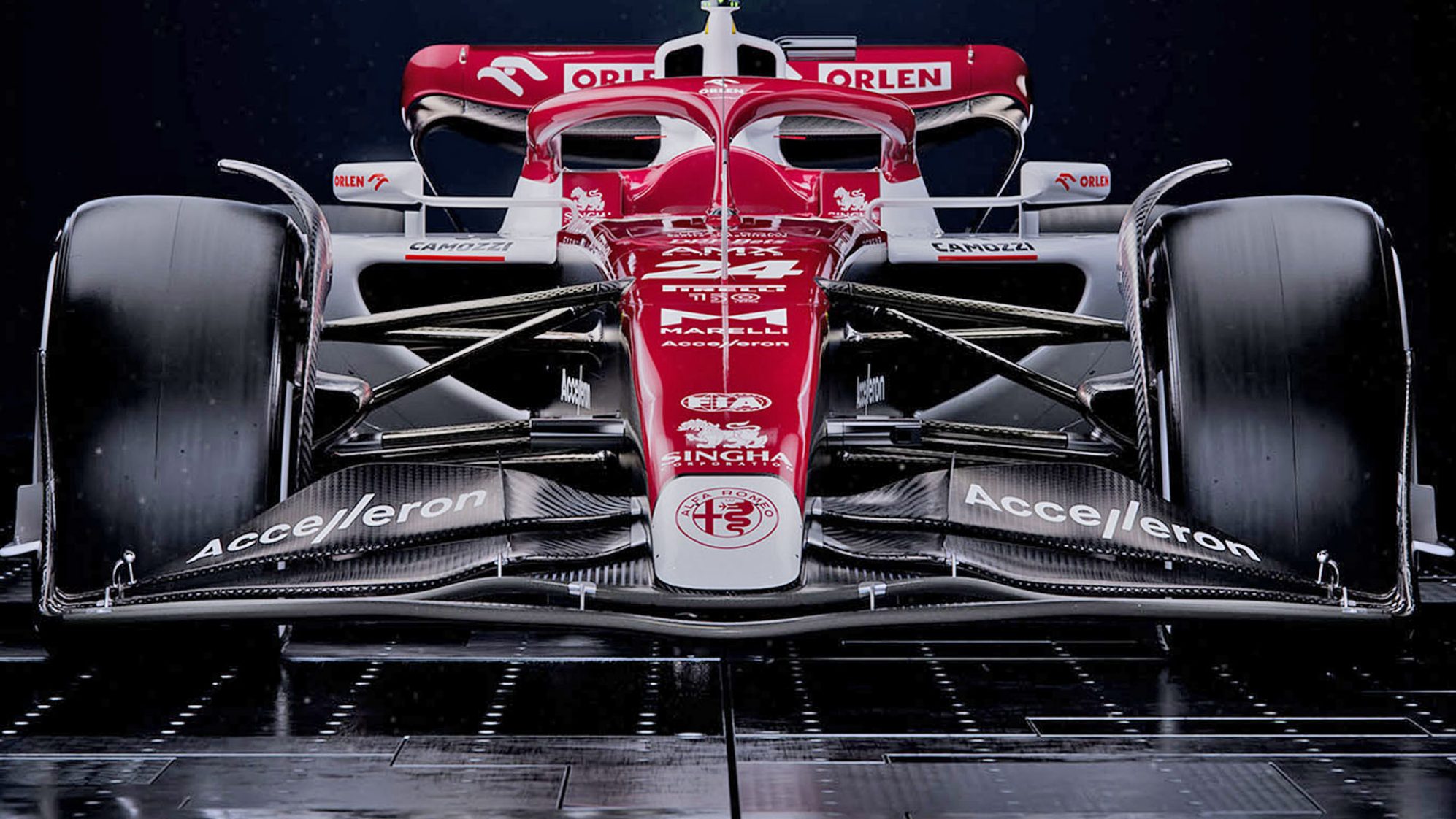 A recently unearthed patent filing indicates the electric Dodge muscle car due in 2024 could have a Formula One-style pushrod suspension.

First spotted by Muscle Cars & Trucks, documents filed with the United States Patent and Trademark Office (USPTO) describe a pushrod suspension for electric vehicles using horizontal dampers with either transverse leaf springs or traditional coil springs. The pushrods are connected to a wheel at one end and a rocker at the other. The rocker, in turn, is connected to the damper.

Moving the dampers from a vertical to a horizontal position saves space, which is one of the reasons why pushrod suspension is used in F1 (and other racing series). In an EV, this would also allow dampers to be mounted above or below an electric motor for more efficient packaging, the documents said. The documents also claim this setup would reduce suspension stresses thanks to optimized force transfer. 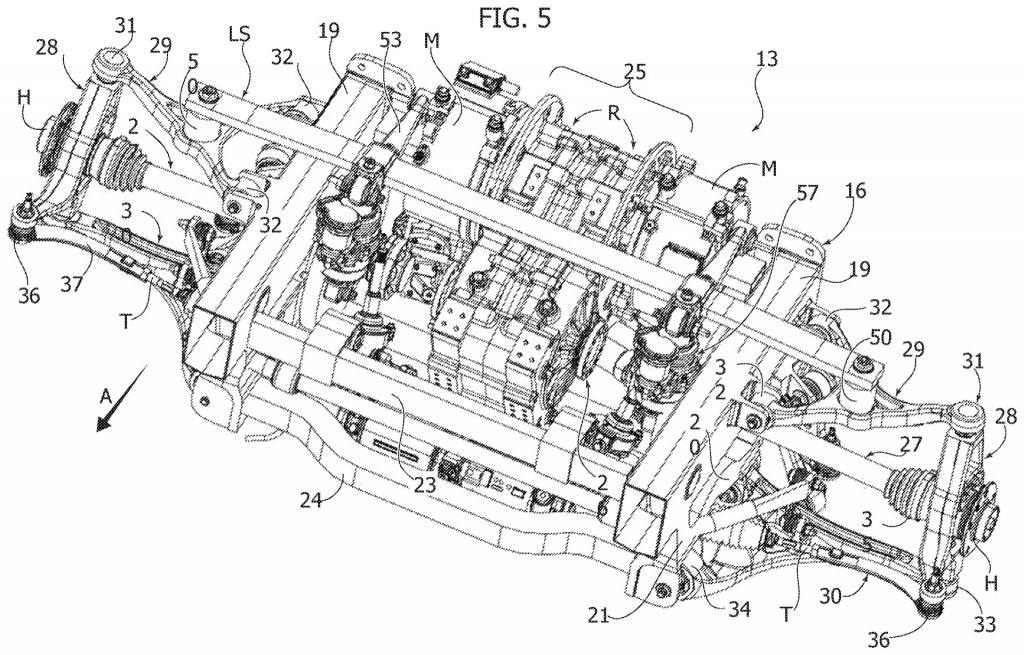 These documents were originally filed in 2019 by Fiat Chrysler Automobiles (FCA), before the company merged with France’s PSA Group to become Stellantis. At the time, engineers proposed using pushrod suspension in Chrysler, Dodge, Alfa Romeo, and Maserati performance EVs, according to the documents.

The documents also state that “the ability to arrange each steering axis along a direction passing through the wheel center gives the possibility of exploiting the very high torque provided by electric motors,” indicating that engineers had a performance application in mind.

It’s unclear if this suspension design will work with Stellantis’ STLA modular EV platforms, but if it does the Dodge electric muscle car seems like a good candidate.

Dodge plans to show a drivable concept version of its muscle car later this year ahead of the 2024 launch. While it will mean the end of the Hellcats, the Dodge EV could harness the capabilities of electric motors for equally insane acceleration. And with pushrod suspension, it could have handling to match.