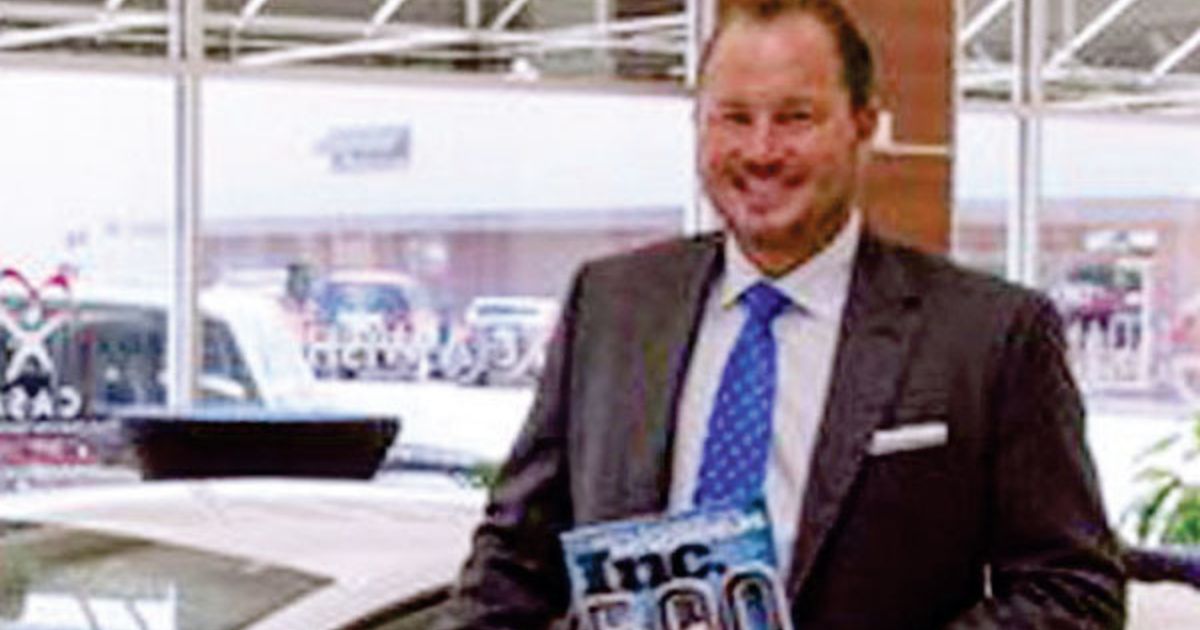 Former Reagor Dykes Auto Group owner Bart Reagor was sentenced Thursday to 14 years in federal prison for lying to a bank about the company’s prospects.

In October, Reagor, 55, was found guilty of lying to the International Bank of Commerce after transferring more than $1.7 million of a $10 million loan meant for the Lubbock, Texas, auto group to his personal account from 2017 to 2018.

Reagor was also ordered to pay about $9.4 million in restitution, according to a press release from the U.S. Attorney’s Office for the Northern District of Texas.

“Mr. Reagor’s sentence sends a clear message to any criminal who uses corporate fraud for their own personal gain,” FBI Dallas Special Agent in Charge Matthew DeSarno said in the press release.

Reagor Dykes imploded and filed for bankruptcy in August 2018 after an audit found discrepancies in what was owed to Ford Motor Credit, leading to separate charges against 15 of Reagor’s former employees.

All 15 pleaded guilty to their roles in a $50 million wire fraud conspiracy against Ford Credit, and in January, Reagor Dykes’ former CFO Shane Smith was sentenced to seven years in prison.

Smith admitted to orchestrating floorplan fraud and check-kiting schemes to lie about sales. He also testified at Reagor’s trial that Reagor frequently drew money out of the business for personal use, the U.S. Attorney’s Office said.

Reagor received the longest sentence of anyone from his company.

Throughout the trial, the prosecution introduced as evidence video clips of him encouraging his employees to do whatever it took to become millionaires.

“Come on up to the millionaire zone, come on up to the private jet-owning, gator-wearing, Rolex-wearing club,” he said to his employees at a company meeting. “Or you can cry your way to sleep with all the other [expletive] losers.”

Reagor also told his employees that anyone who brought home a five-digit salary was broke .

“To Bart Reagor, anyone who isn’t a millionaire is a chump. And Mr. Reagor couldn’t face being a chump,” U.S. Attorney Chad Meacham said in the press release. “Instead of doing his best to grow his business honestly, he padded his personal bank account by lying to a federally-insured bank.”