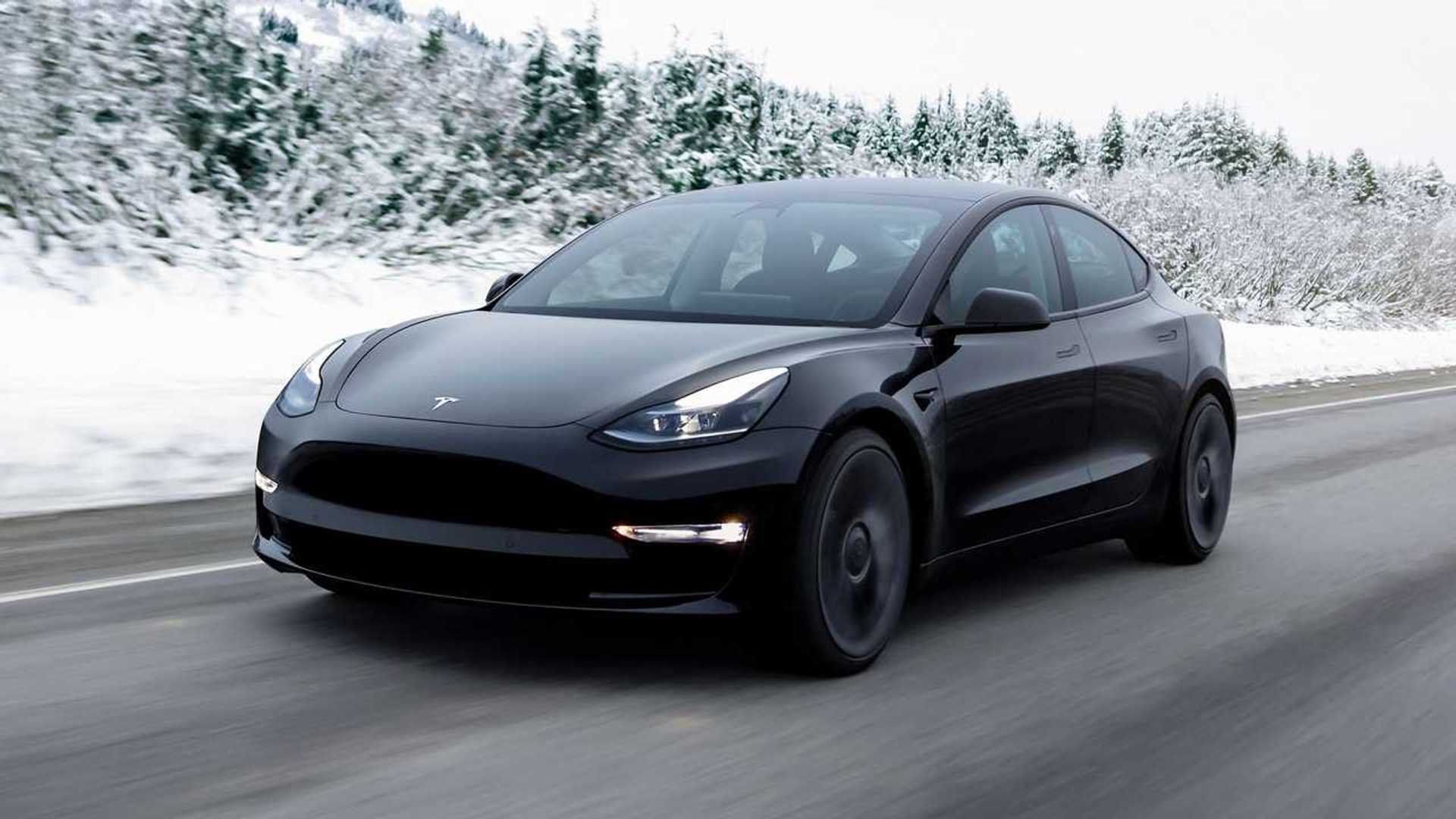 Buyers are often afraid to switch to electric vehicles because of the range compared to gas cars. But the next few years could change that — for better or worse.

According to research from Bell Resources recently reported by Gizmodo, EVs could have similar range already offered by gas vehicles by 2024.

As worldwide EV sales jump in nearly every market, including sales tripling in Australia between 2020 and 2021, many buyers are still holding off due to concerns about vehicle range, as detailed by Bell Resources CEO and Founder Mark Avery.

“The elimination of range anxiety is significant given that Australian cities occupy relatively large geographic areas, a limiting consideration that currently acts as a barrier of mainstream EV adoption,” said Avery. “We’re also predicting that EVs will reach cost parity in Australia by 2030 – this will significantly boost uptake as well as the need for charging infrastructure,” he added.

Interestingly enough, the study also surfaced weeks before Tesla CEO Elon Musk noted that the automaker could have produced its own 600-mile range vehicle. Still, Musk says they chose not to because of the added weight and decrease in performance as detailed recently by Business Insider.

“We could’ve made a 600 mile Model S 12 months ago, but that would’ve made the product worse,” said Musk, responding to a thread about the recently delivered Lucid Air with 520 miles of range. “99.9% of time you’d be carrying unneeded battery mass, which makes acceleration, handling & efficiency worse. Even our 400+ mile range car is more than almost anyone will use,” he added.

Tesla’s Long-Range Model 3 variant weighs about 172 pounds more than the RWD edition, and it offers 358 miles of range to the RWD’s 272 miles per charge. Tesla’s vehicles tend towards the higher-range end of the EV spectrum. However, pushing range even higher could add hundreds — if not thousands — of pounds to the vehicle.

In addition to decreased efficiency, that added battery weight can also increase the risk of fatalities in the case of accidents, as detailed by a U.C. Berkeley study published in the Review of Economic Studies (via CNET).

According to the research, “being hit by a vehicle that is 1000 pounds heavier generates a 40-50% increase in fatality risk.”

And while many drivers with EVs do buy primarily for range, another factor that could make it easier for new buyers to go electric is the coming national EV charging infrastructure and added home and apartment charging support.

Still, the drawbacks of a longer-ranged EV haven’t stopped some from developing their own solutions, including one Michigan startup that developed 750-mile Tesla Model S battery. For that reason, it’s still pretty likely we’ll see advanced technologies and new vehicles offering petrol-level ranges in the years to come.