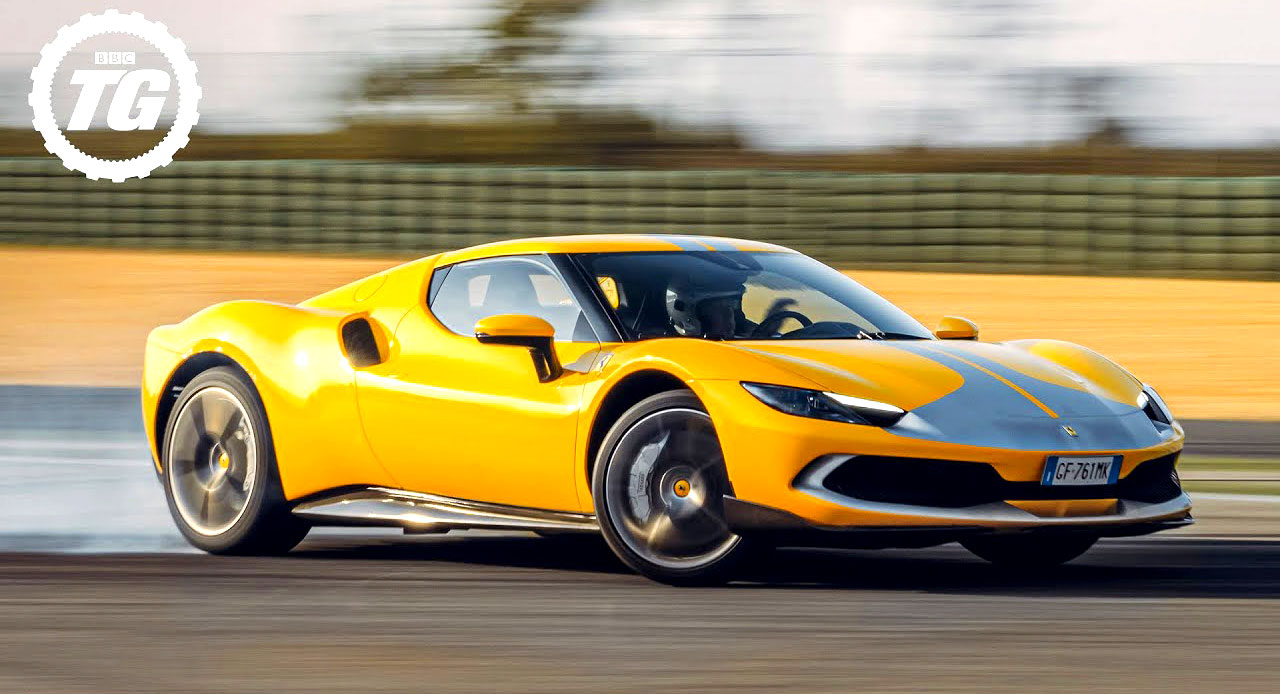 Ferrari is best known for producing some of the finest V8 and V12 engines that the world has ever known and to some, we’re sure that the idea of a V6-powered Ferrari is akin to sacrilegious. However, with the new 296 GTB, the Italian car manufacturer appears to have got the V6 recipe just right.

Shortly after Evo Magazine had the opportunity to test out the 296 GTB, various other British publications have tested out the car, including Carfection, Autotrader, Top Gear, and Auto Express. All seem very fond of what Ferrari has created.

The powertrain is special for a number of reasons. It is a 2.9-liter engine with a 120-degree configuration and pumps out 654 hp or a remarkable 218 hp per liter, the highest specific output of any production car. Ferrari could have called it a day there and marketed the 296 GTB as a slightly less powerful alternative to the F8 Tributo. Instead, it went the other way and fitted an electric motor and a 7.45 kWh battery pack, resulting in a combined 819 hp and 546 lb-ft (740 Nm), meaning the car slots between the F8 Tributo and the SF90 Stradale.

All of these reviews show the 296 GTB being tested both on the road and on the track. When driven to its limits on a circuit, the latest mid-engined Ferrari delivers truly breathtaking performance. One system that aids in performance is the ABS Evo system which helps non-professional racing drivers push the brakes to the limit without the ABS aggressively cutting in. Alterations to the Side Slip Control system have also made a significant impact on performance.