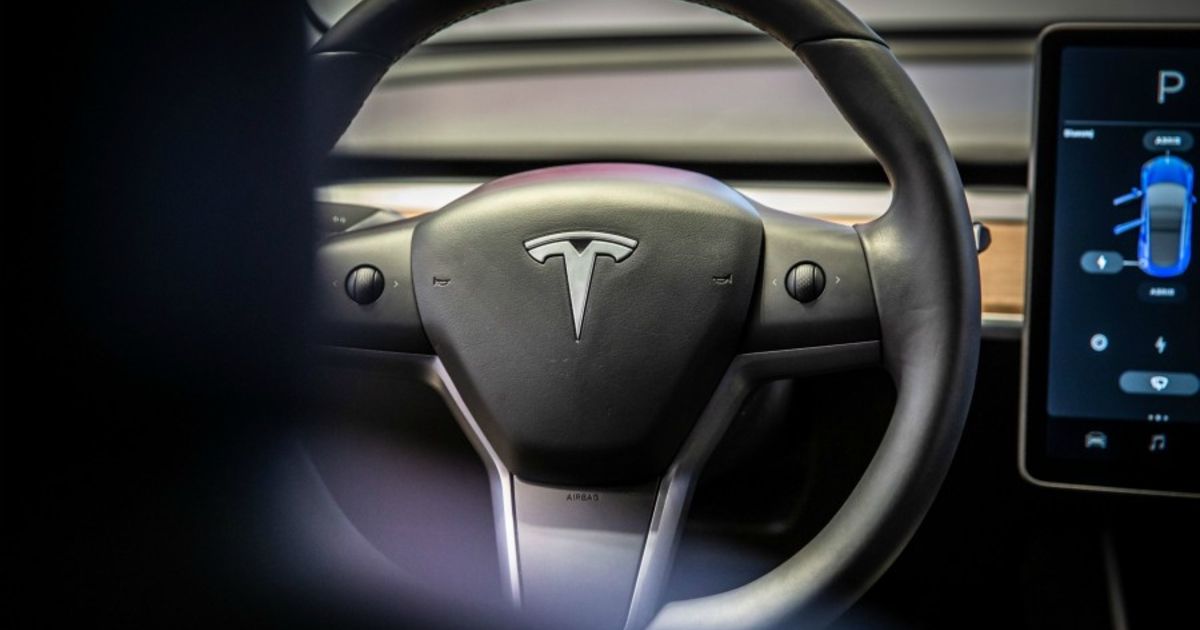 WASHINGTON — Tesla Inc. defended the safety benefits of its advanced driver assistance system Autopilot and its Full Self-Driving capability but acknowledged they require “constant monitoring and attention of the driver.”

In a previously unreported March 4 letter to the senators, Tesla’s senior director, public policy and business development Rohan Patel, said the features enhance the ability of its customers “to drive safer than the average driver in the U.S.”

Patel noted that both systems “require the constant monitoring and attention of the driver.” Tesla vehicles are capable of performing “some but not all of the Dynamic Driving Tasks” that can be performed by human drivers, he added.

Tesla says on its website that Autopilot enables vehicles to steer, accelerate and brake automatically and “require active driver supervision and do not make the vehicle autonomous.”

Blumenthal and Markey said in a statement to Reuters the letter was “just more evasion and deflection from Tesla. Despite its troubling safety track record and deadly crashes, the company seemingly wants to carry on with business as usual.”

Tesla did not respond to a request for comment.

Patel said in the letter that Tesla “understands the importance of educating owners on the capabilities of Autopilot and FSD Capability.”

Tesla launched a test version of its FSD system more than a year ago, enabling its vehicles to navigate city streets. Tesla has expanded the FSD deployment to 60,000 users, sparking criticism that it is risking safety by testing its technology with untrained drivers on public roads.

The automaker faces a number of investigations. The senators said in their letter the “complaints and investigations paint a troubling picture: Tesla repeatedly releases software without fully considering its risks and implications, creating grave dangers for all on the roads.”

Under pressure from regulators, Tesla in January agreed to recall about 54,000 U.S. vehicles to revise software to prevent vehicles from disregarding stop signs.

In another ongoing dispute between the U.S. government and Tesla, the top U.S. securities regulator asked a judge for permission to distribute $40 million to investors it obtained in a 2018 civil settlement with Elon Musk and Tesla that resolved a fraud charge and required Musk to obtain advance approval for some tweets.

Musk’s lawyers had accused the U.S. Securities and Exchange Commission last month of having “broken its promises” by dragging its feet on the payout, while trying to muzzle their client’s speech and harass him with an “endless” investigation into his conduct.

The SEC did not mention the dispute in a Tuesday night court filing describing what it called a “fair and reasonable” means to distribute the payout, which has grown to $41.2 million with interest, that deserves “significant deference.”

Alex Spiro, a lawyer for Musk, declined to comment on Wednesday.

Musk and Tesla each paid $20 million civil fines, and Musk stepped down as Tesla’s chairman, to resolve SEC claims that Musk defrauded investors on Aug. 7, 2018, by tweeting that he had “funding secured” to take Tesla private.

A related consent decree also required Musk to obtain pre-clearance from Tesla lawyers for tweets and other public statements that could be material to Tesla.

Musk believes the SEC has since “weaponized” the decree to stifle his speech as punishment for his criticism of the government.

On Tuesday, he formally requested to end the decree, adding that he felt pressured to accept it.

“I never lied to shareholders,” Musk said in a court filing. “I entered into the consent decree for the survival of Tesla, for the sake of its shareholders.”

U.S. District Judge Alison Nathan in Manhattan enforces the decree and would need to approve the distribution plan.

Payouts would go to investors who lost money in Tesla stock in the 1-1/2 days after Musk’s tweet.

The SEC filed the proposed plan 10 hours after Musk asked to scrap the consent decree.