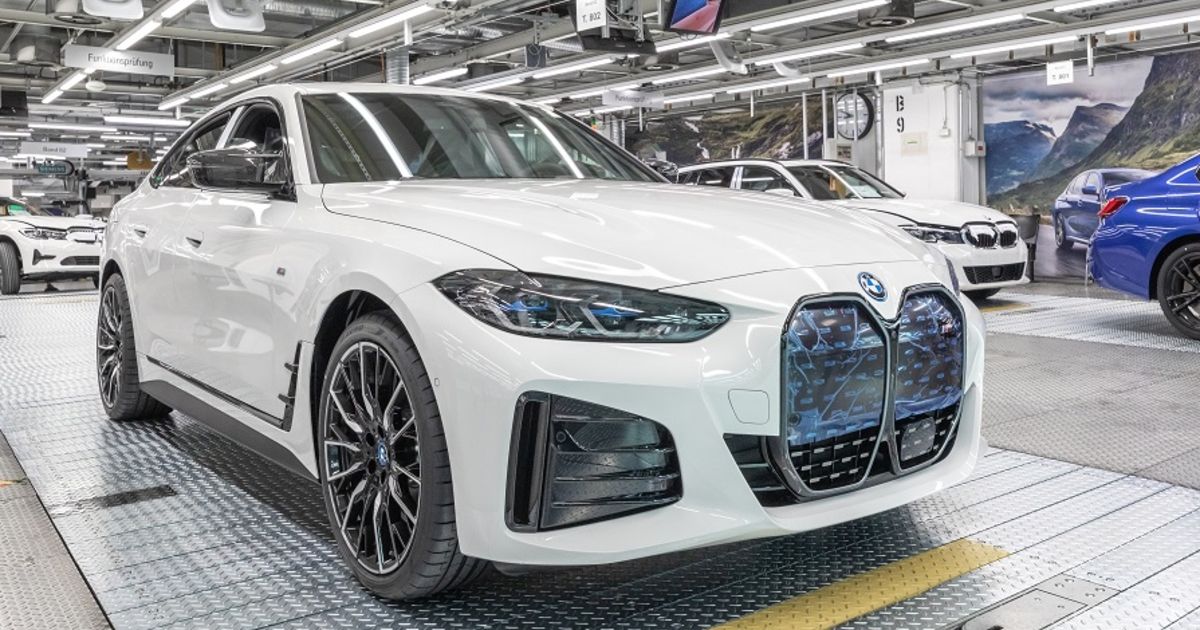 BERLIN — BMW will gradually resume production at its Munich and Dingolfing plants in Germany next week, a company spokesperson said.

The automaker suspended production earlier this week due to supply chain issues caused by Russia’s invasion of Ukraine.

Production of the Mini at BMW’s plant in Oxford, England, would remain suspended for two weeks, the company said.

Other plants in Germany and the rest of Europe were operating as normal, but the automaker expected further interruptions due to both the Ukraine crisis and ongoing chip shortages, it said.

European carmakers including Volkswagen, Porsche and Audi are struggling to obtain crucial wire harnesses as suppliers in western Ukraine have been shuttered by Russia’s invasion, forcing them to curtail production.