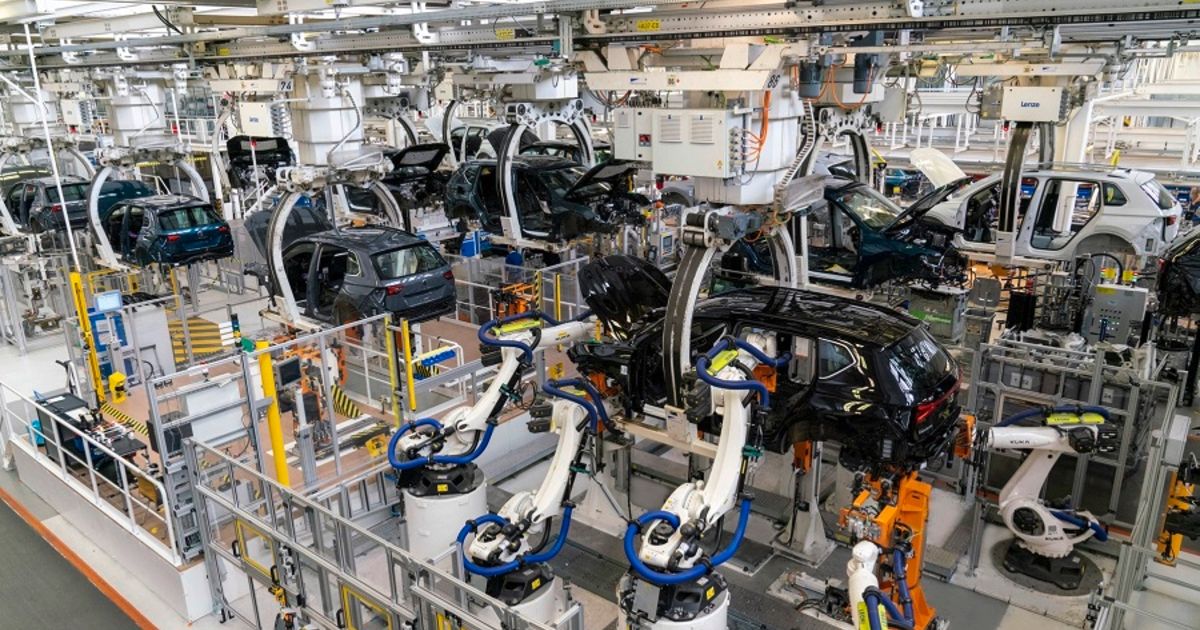 MUNICH — Volkswagen has brought forward a production stop by one week at its home factory in Wolfsburg in Germany, as rivals BMW and Mercedes-Benz also halt output due to a shortage of parts produced in Ukraine.

The factory builds the VW Golf, Tiguan and Touran models, and the Seat Tarraco.

The production stop was originally announced for the next week.

VW had assumed that it would be able to produce a reduced number of cars in Wolfsburg this week, but the supply situation has worsened more than previously expected, the spokesman said.

The production break has now been extended to two weeks.

Audi on Monday paused production lines building the A4 and A5 models at its home plant of Ingolstadt, Germany. Output of A6 and A7 models in Neckarsulm was also paused.

Porsche has stopped production of its Macan and Panamera models in Leipzig until the end of the week. Output of the 911 in Zuffenhausen near Stuttgart is continuing.

Other German automakers have also been hit the the crisis.

BMW on Monday halted production at its home plant of Munich and at Dingolfing, its biggest European factory, initially for one week.

A BMW spokesman said it is not clear yet when output will resume. “We have no visibility and are in intensive discussions with our suppliers,” the spokesman told Automobilwoche.

Production of Minis at BMW’s factory in Oxford, England, has also halted.

Mercedes-Benz has said it is reducing production at some of its European plants, but it is aiming to avoid complete production stoppages. Output of the S-Class and EQS in Sindelfingen has been affected.