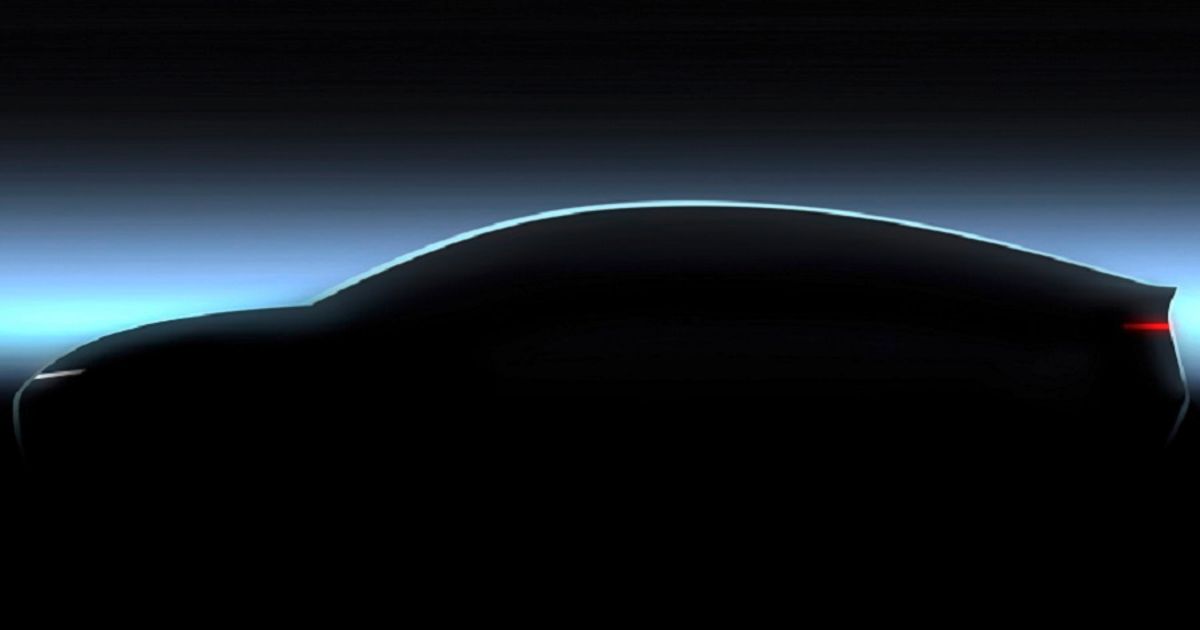 BERLIN — Volkswagen Group has chosen its headquarters, the central German city of Wolfsburg, as the location for its new factory to buld the Trinity electric flagship sedan for the VW brand.

Construction is set to begin in spring 2023, VW said on Friday.

VW said it was investing about 2 billion euros ($2.18 billion) in the production of the vehicle.

The plant will use the latest manufacturing techniques and is designed to close the technology gap to Tesla, which on Friday got approval to start production at its new European plant near Berlin.

Construction will start in 2023, with cars rolling off the production line from 2026, VW said.

The Trinity sedan will be about the size of the midsize Passat. The car will be aimed at the mass market and targets a range of over 700 km (435 miles).

It will be technically ready for Level 4 autonomous driving and will debut VW Group’s SSP electric “super platform” that will replace combustion-engine and full-electric platforms used by brands including VW, Skoda, Seat, Audi and Porsche.

VW aims for a production time of 10 hours per vehicle for the Trinity model, similar to how long it will take Tesla to build cars at its new factory in Gruenheide near Berlin.

The factory will produce about 250,000 cars annually and building it from scratch is less complex than retooling existing operations, VW brand chief Ralf Brandstaetter told reporters in November.

The decision to add a new facility is part of VW Group CEO Herbert Diess’s push to pick up the pace in the EV shift and become more efficient.

Building the factory close to Wolfsburg is a nod to VW’s powerful unions, who have frequently clashed with Diess.