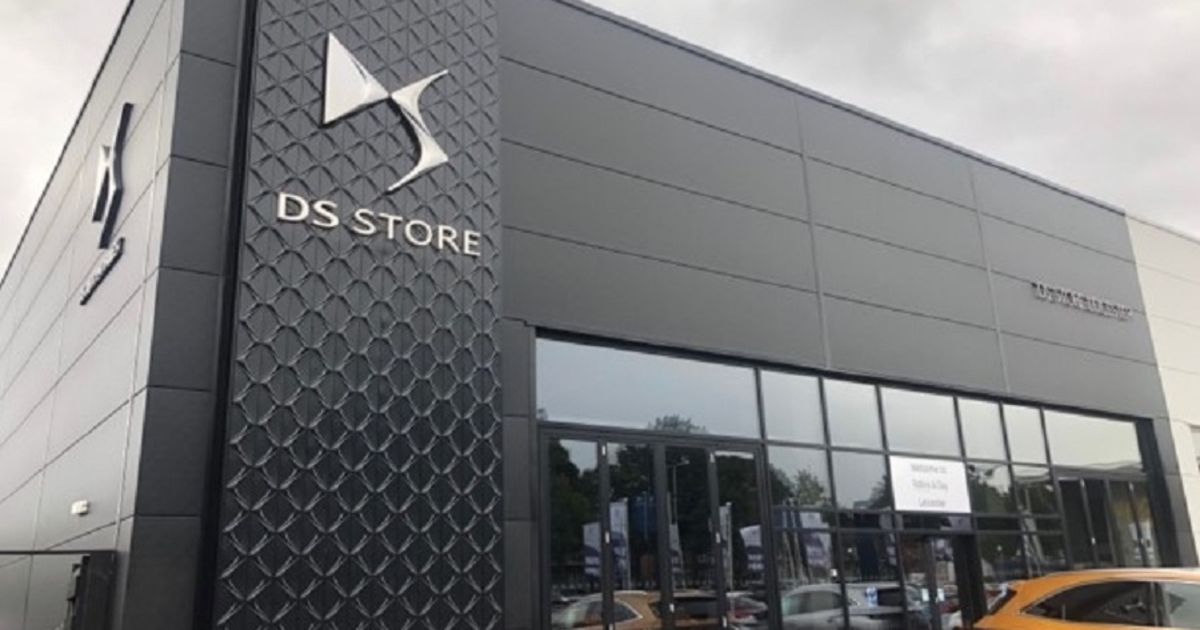 Stellantis will cut the distribution costs of its new vehicles by 40 percent by 2030, rising to a 50 percent reduction in Europe, as it shakes up the way it sells new cars.

The promise was made as part of the company’s Dare Forward 2030 strategy.

Online sales in Europe alone would grow to more than 45 percent of the total, he said.

“The facts are that distribution costs are very high,” Tavares said, without giving a figure.

The CEO said Stellantis will cut costs to the point that company breakeven on profitability is less than 50 percent of shipments as it works to absorb some of the higher cost of electric vehicles.

The automaker is in talks to move its 15,000 dealers in Europe to a retail model that gives Stellantis much more control of the sales process, including setting the transaction price of the car paid by the customer.

The company cancelled all dealer contracts in its Europe region last summer.

The first brands to shift to the model will be the European van units, along with Alfa Romeo, DS Automobiles and Lancia from 2023.

Under Stellantis’s agency model the automaker covers all distribution costs, including inventory and incentives costs. It is estimated that this accounts for about 30 percent of a vehicle’s list price.

Tavares said that the company was currently in discussion with European dealer associations.

“I think the discussions are going very well from what I see in the minutes of those meetings,” he said at the strategy event.

Overhauling the distribution network was a “regional issue” that meant that cost cutting solutions might not be same across all its markets, Tavares said.

The European “retailer” approach is unlikely to work in the U.S. where strict state franchise laws prevent automakers selling directly to customers in much of the country.

The push for more online sales will be supported by the creation of a ‘customer marketplace’ web platform that will create a combined online presence for all Stellantis brands, with initial roll-out scheduled for 2024, Tavares said.

The e-commerce site would recommend products and services specific to the user dictated by an in-built artificial intelligence. The breadth of brands and services covered meant this was “something that only a company like Stellantis can do” Tavares said.

Tavares did not outline exactly how the brand would reach the global 40 percent cut in distribution costs, but they also cover variable marketing that includes purchase incentives, which in theory would fall under the retailer model.

The new model could see dealers’ fees for selling a car fall to between 4 to 5 percent, Stellantis’ head of sales and marketing for Europe, Maria Grazia Davino told Automotive News Europe in November.

Even small changes to the level of discounting on the vehicle and the financial support provided by the automaker to the dealer “are worth hundreds of millions of euros,” Steve Young, managing director of UK-based automotive retail research specialist ICDP, said.