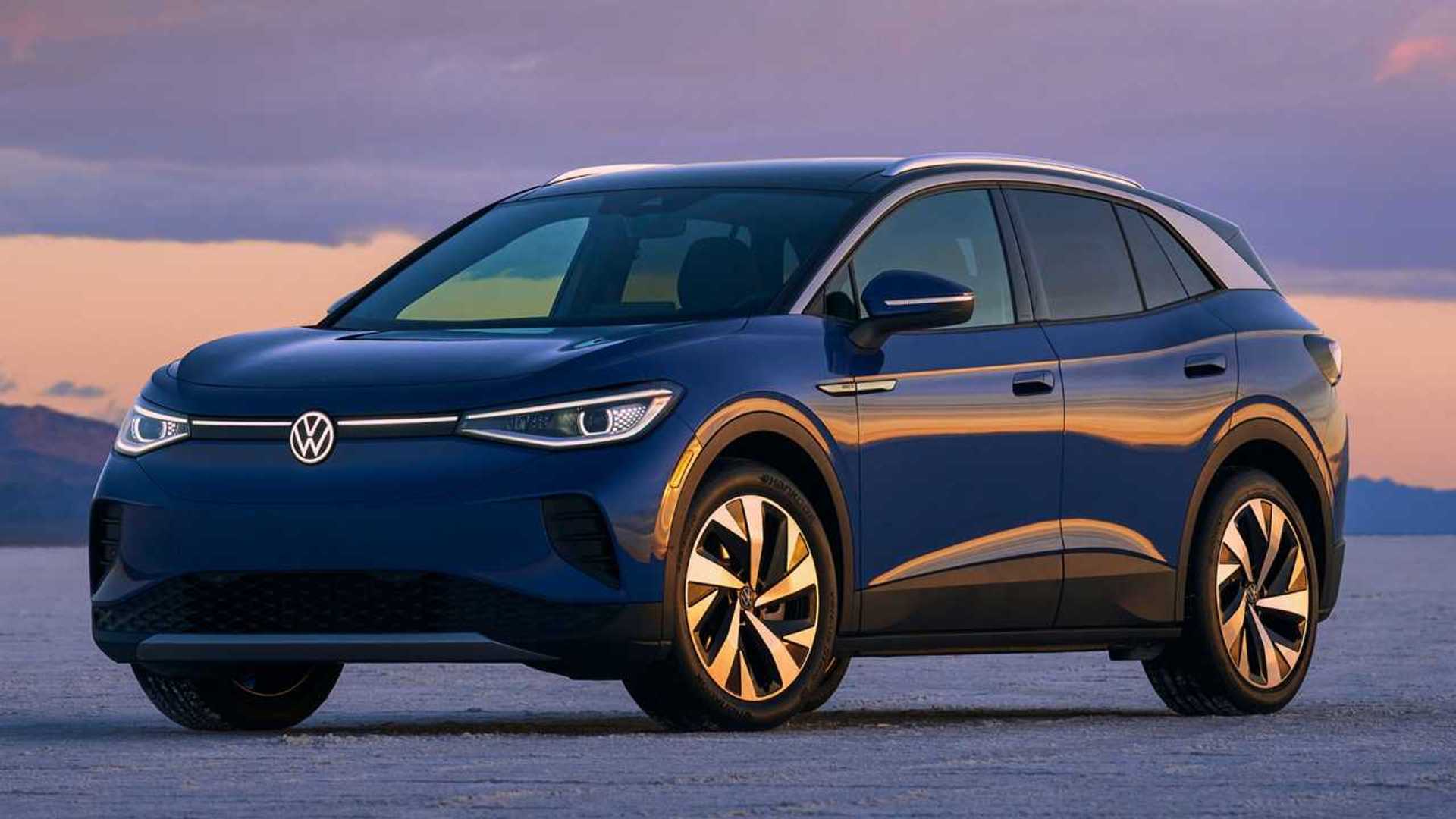 We’ve watched recent news coverage of a cargo ship on fire near the coast of Portugal. The ship was crossing the Atlantic Ocean on its way to the US, transporting many Volkswagen Group vehicles.

Of the ~4,000 vehicles on board, some were ridiculously expensive cars from Audi and Lamborghini. However, VW has confirmed there were also a number of ID.4 electric crossovers lost in the blaze. Investigators are still trying to determine the cause of the fire, and, despite some media reports, they have not linked it to the electric vehicles.

The cargo ship that goes by the name “Felicity Ace” was sitting in the ocean burning for a number of days, and despite many efforts, the fire couldn’t be extinguished. Fortunately, the ship’s crew was safely evacuated. Since then, rescue boats have been spraying water on the cargo ship to cool it off. Now that it’s safe to transport, Felicity Ace is being towed back to port in Portugal.

According to Electrek, Volkswagen Group published the following official statement:

“We fear that the fire on the ship has damaged a large number of the nearly 4,000 Group-brand vehicles to such an extent that they can no longer be delivered to customers. More detailed information is not yet available. The ship’s cargo was destined for the American market. Brands and dealers have already begun informing their customers and finding individual solutions.”

The automaker also added that it’s thankful no one was hurt, and that oil didn’t make its way into the surrounding ocean.

Electrek also confirmed that some of the vehicles on the cargo ship were Volkwagen ID.4. Future owners of the electric crossover received a second email from VW. It reads, according to the publication:

“Last week, a third-part cargo ship transporting vehicles to the UNited states was unable to complete its voyage due to an incident on board. Most importantly all crew members are safe. However the ID.4 that you ordered was on this ship.

Getting you an ID/4 remains a top priority for us. We have already revised our production plan to put you at the front of the queue to receive a Model Year 2022 ID.4 which matches the configuration in your reservation.”

While the owners of the now-destroyed ID.4 SUVs will face longer delays, they’ll eventually get a 2022 model as a replacement for the 2021 ID.4 they originally ordered. A second-year model is arguably a better choice than a first-year model, and VW has made some updates and marginally increased the 2022 ID.4s range compared to the earlier version.

It’s important to note that even if your ID.4 wasn’t on the burning ship, you may face a delay as well since the vehicles lost in the fire will work to strain the entire reservation and delivery situation. VW hasn’t specified the number of electric SUVs lost in the fire. Later this year, the automaker will begin producing ID.4 vehicles at its US factory in Chattanooga, Tennessee.