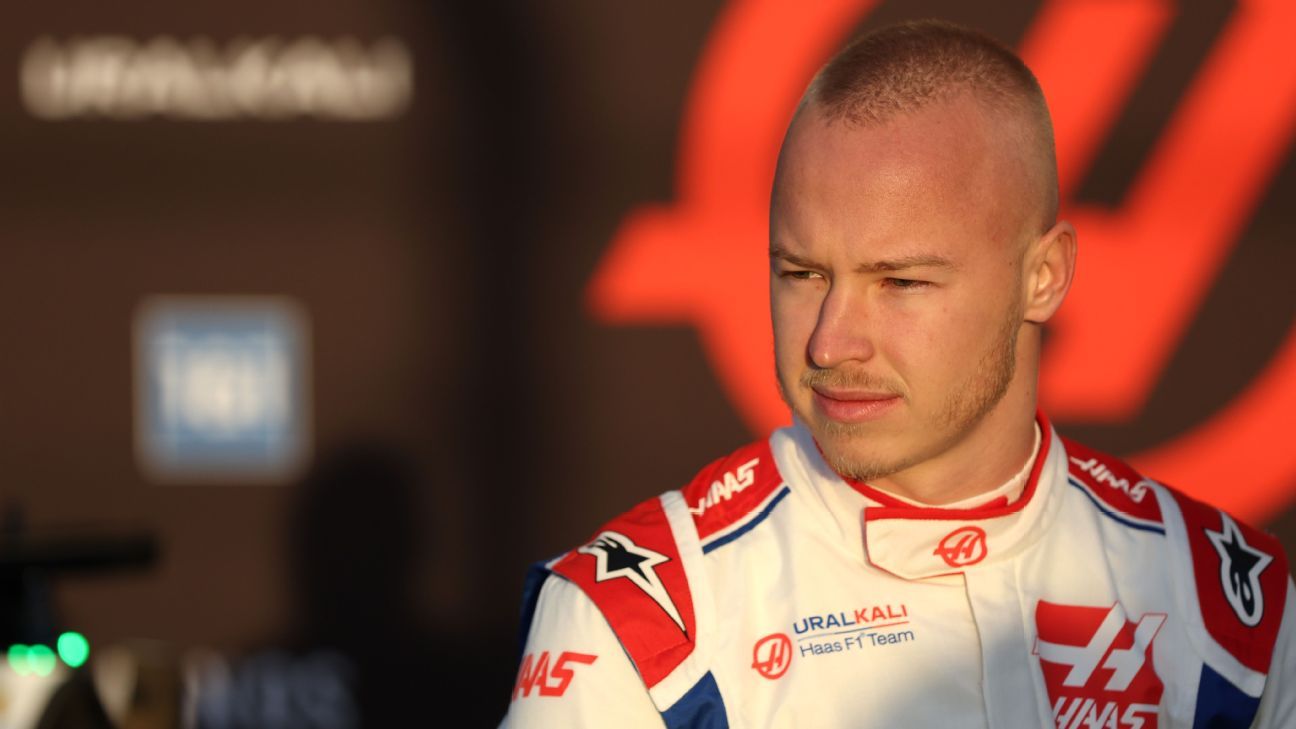 The FIA has decided not to ban Russian drivers from motorsport in the wake of the country’s military invasion of Ukraine, allowing Nikita Mazepin to remain in Formula One with Haas.

Motor racing’s governing body decided Tuesday that a ban would only extend to drivers competing under the flag of Russia or Belarus, but that drivers from both countries would be allowed to continue to race under a neutral “FIA flag”.

The decision was made at an emergency meeting of the World Motor Sport Council (WMSC), which was organised after the International Olympic Committee (IOC) issued a statement recommending that governing bodies within sport should not allow Russian and Belarusian athletes to participate in international sporting events.

However, the IOC statement acknowledged that if that was not possible for “organisational or legal reasons”, athletes from those countries should only be allowed to compete as neutrals and not under their nation’s flag.

FIA president Mohammed Ben Sulayem said the WMSC’s decsion was “aligned with the recommendations recently made by the International Olympic Committee”.

Haas was waiting for the FIA’s ruling before making a decision on Mazepin, who’s position at the team is secured through its deal with his father Dmitry’s company, Uralkali. Haas declined to comment on Mazepin’s future at the team when asked Tuesday after the FIA’s decision was made public.

The WMSC also confirmed that no international FIA competitions would take place in Russia and Belarus until further notice, although F1 had already announced last week that this year’s Russian Grand Prix would be cancelled.

In his opening remarks at the WMSC meeting, Ben Sulayem said: “As you know, the FIA is watching the developments in Ukraine with sadness and shock and I hope for a swift and peaceful resolution to the present situation. We condemn the Russian invasion of Ukraine and our thoughts are with all those suffering as a result of the events in Ukraine.

“I would like to stress that the FIA, together with our promoters, proactively acted on this matter last week and communicated accordingly on the Formula One, Formula 2, WTCR and the International Drifting Cup.

“An updated version of the different FIA International Calendars will be presented to the WMSC meeting in Bahrain for approval.”

Haas, which launched its car in early February with a livery in the colours of Uralkali (mimicking the colours of the Russian flag), decided at the final day of last week’s preseason test in Barcelona to switch to a plain white livery with no Uralkali branding. ESPN understands Haas has another slightly modified livery for next week’s second test in Bahrain.