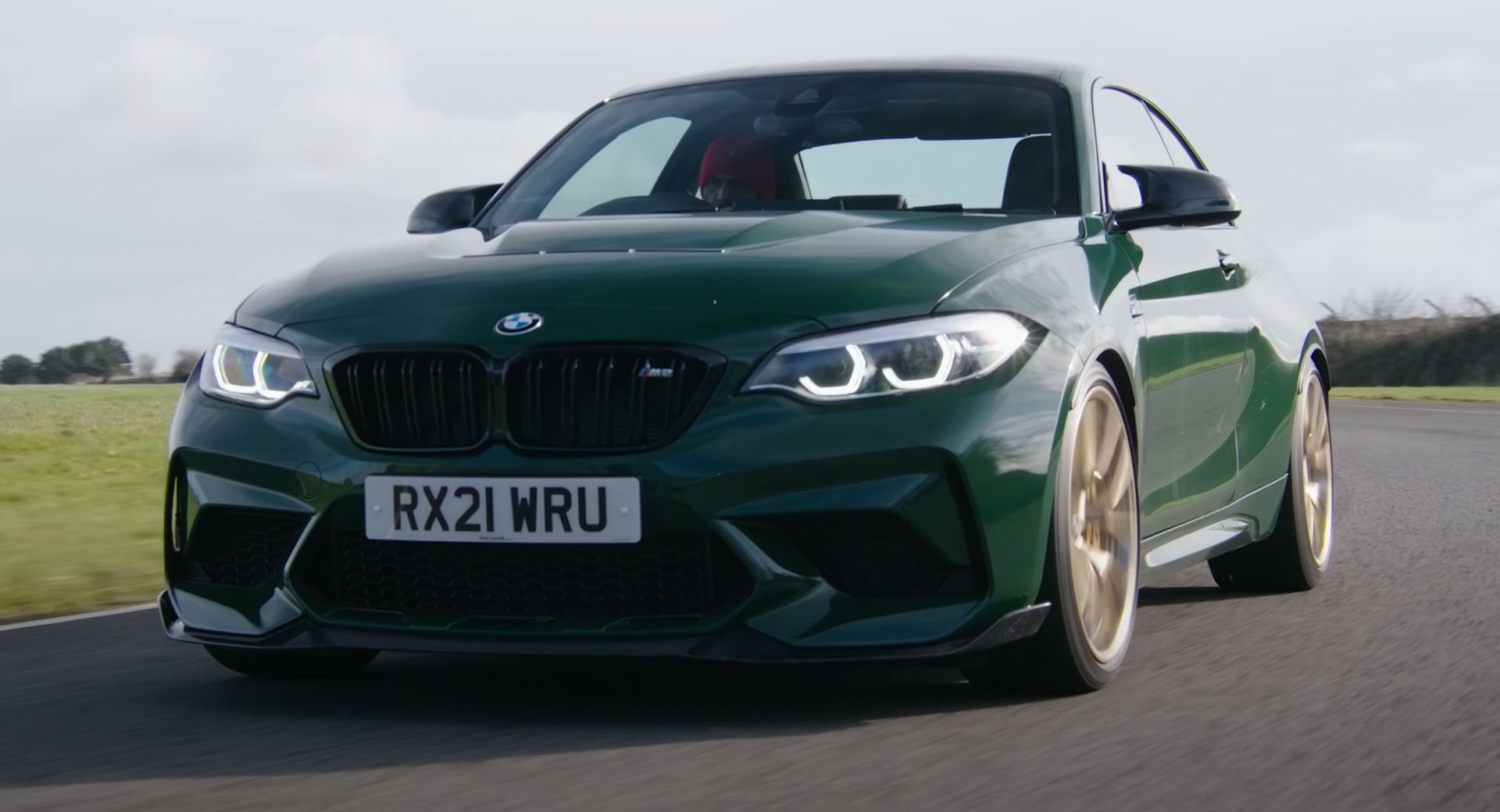 The BMW M2 CS will likely go down in BMW folklore as one of its finest-ever performance cars and Chris Harris owns a particularly cool example.

Harris has long been a fan of the M2 and previously owned a black M2 Competition before recently picking up the keys to this M2 CS. His new ride left the factory finished in a bright shade of blue but he has since had it wrapped in Irish Green.

Powering the car is a 3.0-liter twin-turbocharged inline-six borrowed from the previous-generation M3 and M4 that’s pumping out 444 hp and 406 lb-ft (550 Nm) of torque. Customers could order the M2 CS with either a six-speed manual transmission or a seven-speed dual-clutch and being the driving enthusiast that he is, Harris obviously opted for the manual.

To show off his new ride, Harris headed to the Llandow Circuit in the UK to have some fun in the M2 CS. Driving it looks like an absolute ball and Harris has had it equipped with a set of new Bilstein dampers that were fitted by Litchfield and make it significantly more comfortable on the street while still having the ability to be stiffened up for use on the track.

In terms of driving dynamics, it is hard to fault the M2 CS. However, there are a couple of things that Harris dislikes about the interior. For example, he doesn’t like the big holes in the seatbacks, thinks the steering wheel is far too thick and does not appreciate the fact that it is much less practical than the M2 Competition.