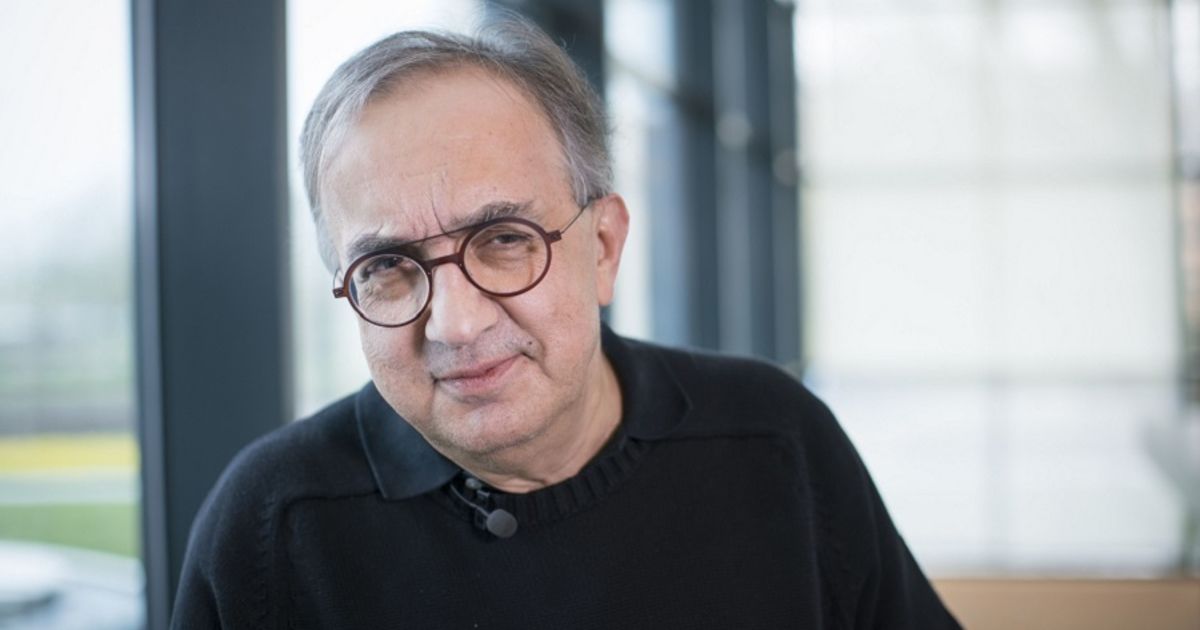 The sum set aside for the estate of Marchionne, who died suddenly in 2018, included obligations from his employment contract and “legacy board payments” from when he was head of Fiat Chrysler Automobiles, according to the document released Feb. 25.

The annual report is the company’s first since it was formed from a merger between FCA and PSA Group more than a year ago.

Tavares spearheaded the combination and is under pressure to make good on pledges for 5 billion euros in synergies and an accelerated shift to electric vehicles.

Stellantis did not immediately respond to a request for comment.

Tavares is scheduled to outline the company’s longer-term strategy on Tuesday in Amsterdam.