San Francisco has been noteworthy lately for a wave of car break-ins and all-out car thefts but one thief got a lot more than they expected when they tried to snatch a Honda CR-V. A good Samaritan was told of the crime and decided to hop into their Tesla and chase the suspect down themselves.

Thanks to the cameras that are equipped on Rich Lee’s Tesla Model Y, we can see exactly how the chase went down too. Lee owns a coffee shop called SPRO in the Mission Bay neighborhood of San Francisco where he was when the incident took place. His co-worker, Angelica Rubino was dropping off pastries at the coffee joint and had left her trunk open as she went inside the business.

That’s when a 26-year old woman named Vona Marie George allegedly ran over to the Honda, shut the trunk, jumped in the driver’s seat, and took off. When Rubino alerted Lee of the incident moments later, he initiated a pursuit of the Honda while contacting law enforcement and caught up to the CR-V shortly thereafter. 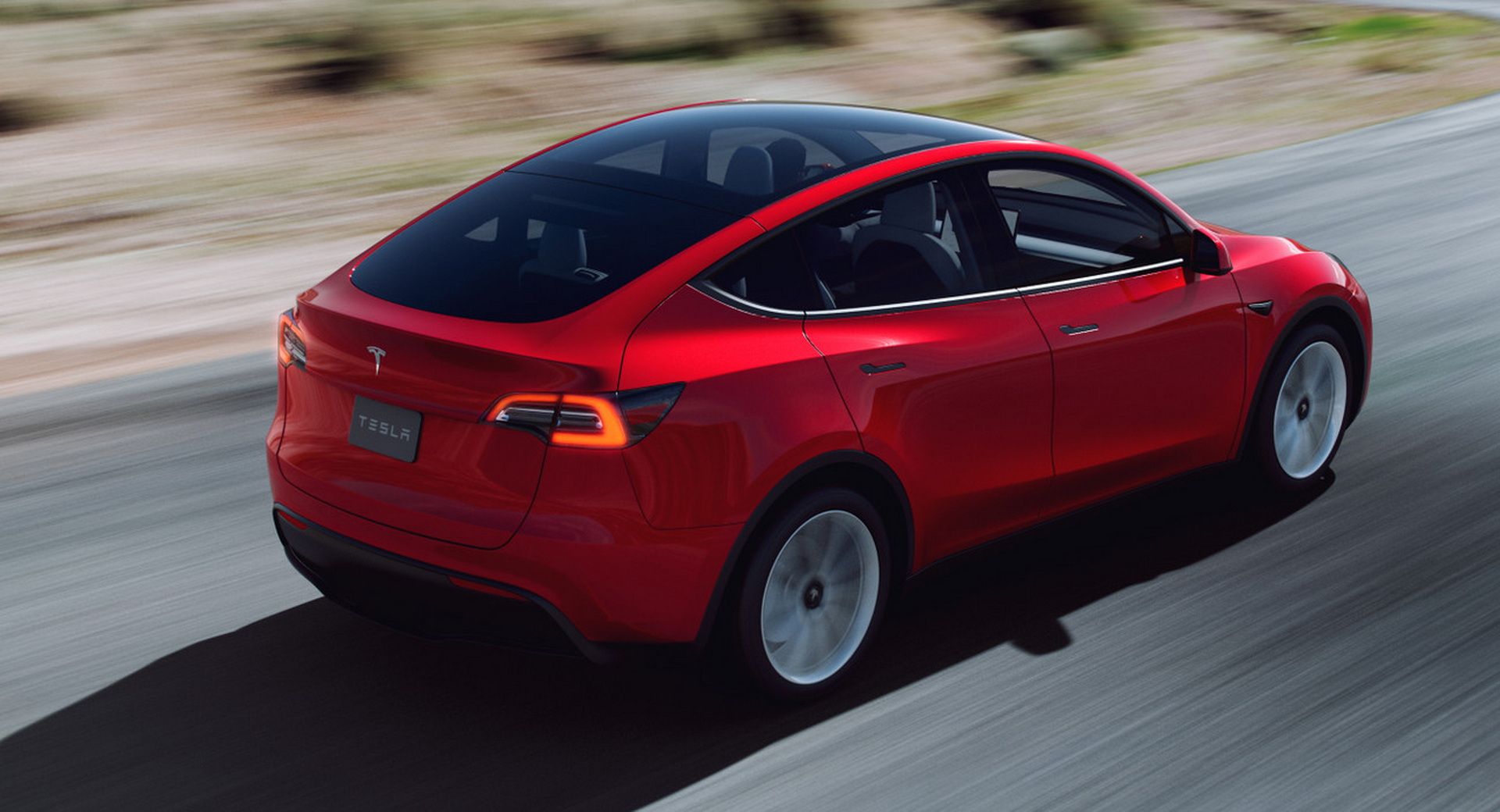 In an interview with KTVU Fox 2 San Francisco, Lee said that the woman “started driving erratically, she ended up doing a lot of u-turns and I had to take the same u-turns and obviously, that made her drive even faster.” Of course, no stock CR-V in the world is going to outrun a Tesla with enough battery left to keep up.

Despite officers warning him that keeping up could be a danger, Lee says “Honestly, I was already too deep in the game, chasing after her for seven or eight minutes at the time.”

At some point, she must have realized how futile her efforts were because she ultimately decided to stop the vehicle in the middle of the road, get out, and walk off like she was strolling into her local coffee shop.

Shortly after, law enforcement officers caught up with George and arrested heron suspicion of auto theft and possession of stolen property. According to KTVU, she also had an outstanding warrant for, you’ll never guess, auto theft. It seems she hadn’t learned her lesson before this incident but hopefully, she’ll at least know not to try and outrun a Tesla after this. They’re not exactly the slowest cars on the road these days.