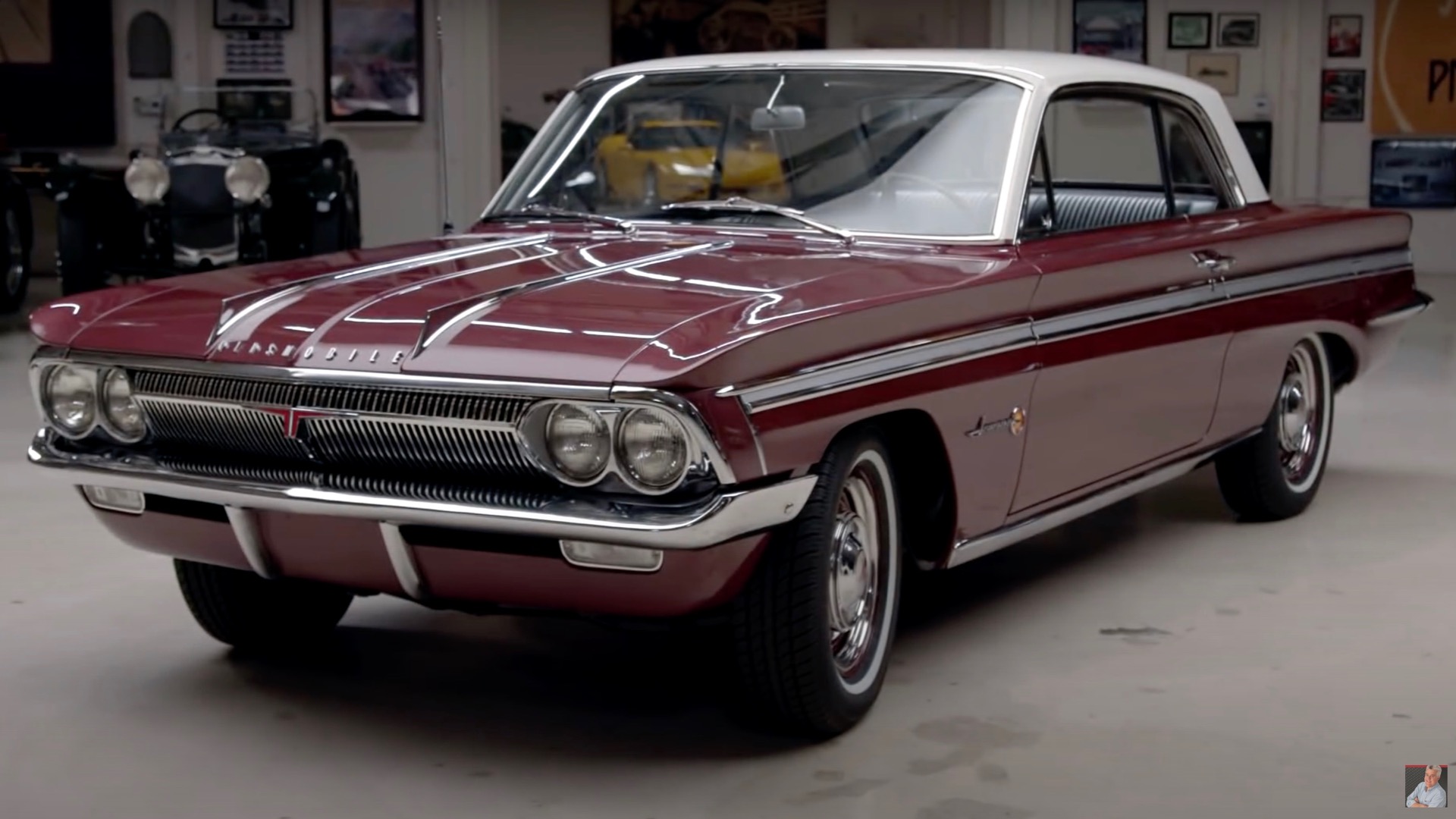 Turbocharged engines are common in cars today, but that all started with the 1962 Oldsmobile Jetfire featured on this episode of “Jay Leno’s Garage.” It was restored by Eric Jensen, who explains the car’s history and unique features.

The Jetfire was introduced around the same time as a turbocharged version of the Chevrolet Corvair, leading to some debate about what was truly the first turbocharged production car. Given the close timing of their launches (the Olds beat the Chevy by a few weeks, Leno reckons) it’s safe to consider either car to be a turbo pioneer, at any rate.

Jensen’s great grandfather, grandfather, and father are all Oldsmobile loyalists, so the brand runs in his family. He once had a collection of vintage Oldsmobiles, but after stumbling upon a Jetfire while searching for a 1962 Cutlass for his wife, he’s narrowed his focus to the esoteric model. 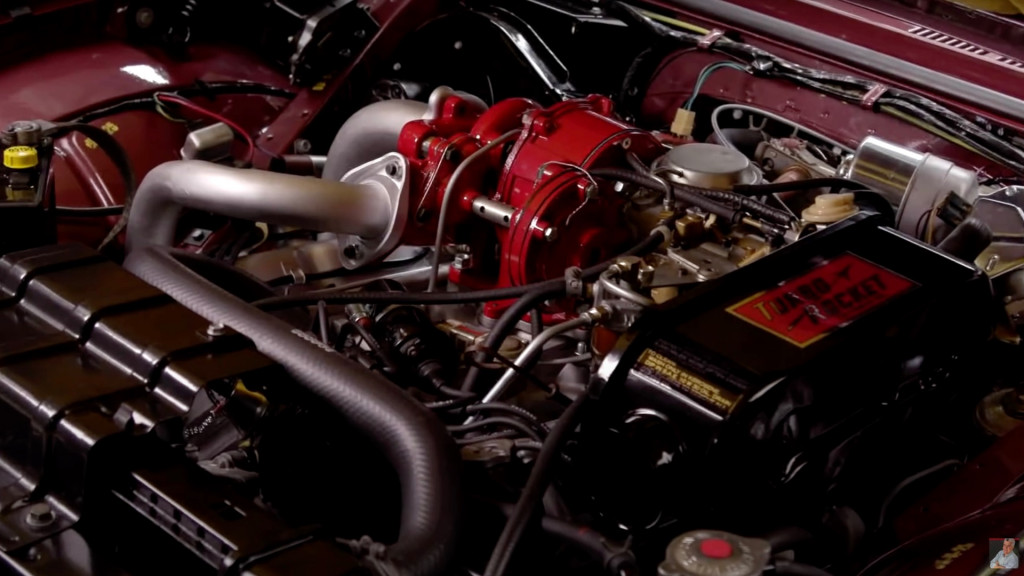 Based on the Cutlass body shell, the Jetfire used a 215-cubic-inch V-8 with a single turbo dubbed the “Turbo Rocket.” The engine had a 10.25:1 compression ratio, while the turbo produced about 6 psi of boost, Jensen said. Like many turbo engines, it required premium fuel.

A 3-speed manual transmission was standard, but only 14 cars were actually sold with it, according to Jensen. Another 203 cars were built with an optional 4-speed manual; the rest had 3-speed automatics.

The Jetfire was not a commercial success, with only about 9,000 built, according to Leno. That was due to both a high price and the turbo engine’s extra maintenance needs. Owners had to feed it “Turbo Rocket Fluid”—a mixture of water, methanol, and oil—to cool the intake charge, Jensen explained. That’s a bit like the water-injection systems used in some later performance cars, but it was mainly to prevent detonation, rather than boost performance. 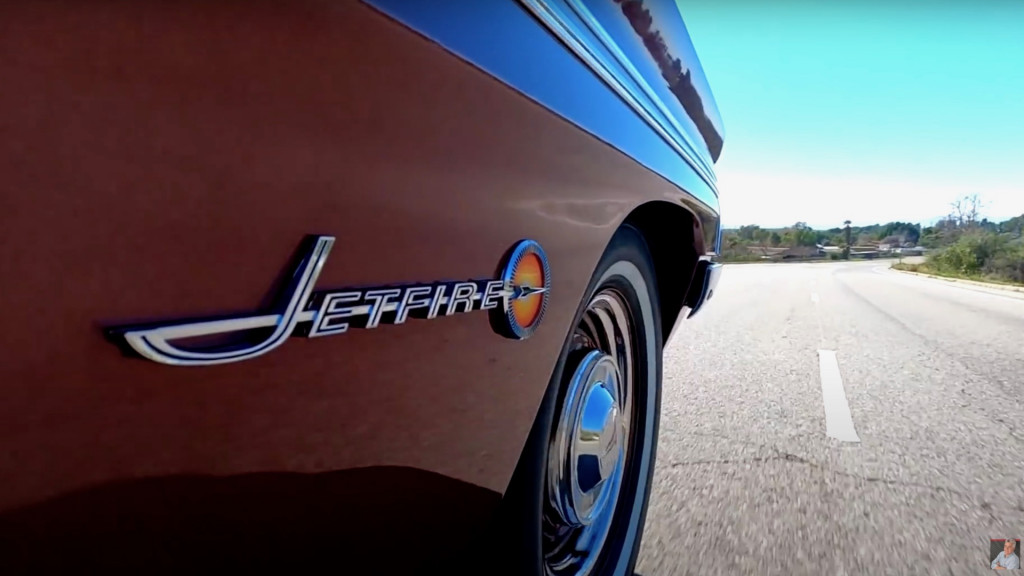 The Jetfire brochure said a full 5-quart tank of fluid could last between 300 miles and 3,000 miles, depending on how aggressive the driver was with the throttle. If the fluid ran out, a butterfly valve in the throttle body would close, reverting the engine to natural aspiration.

About 120 Jetfires survive today, but only 50 have working turbos, Jensen noted. He currently rebuilds Jetfire turbo hardware along with another enthusiast based in Minnesota, but said not every rebuilt unit ends up on a Jetfire. Some of ended up on Cutlass convertibles (all Jetfires were coupes), and they’re also a popular aftermarket upgrade for MG sports cars, he said.

That means you’re unlikely to see an intact Jetfire today, which definitely makes this video worth a watch.