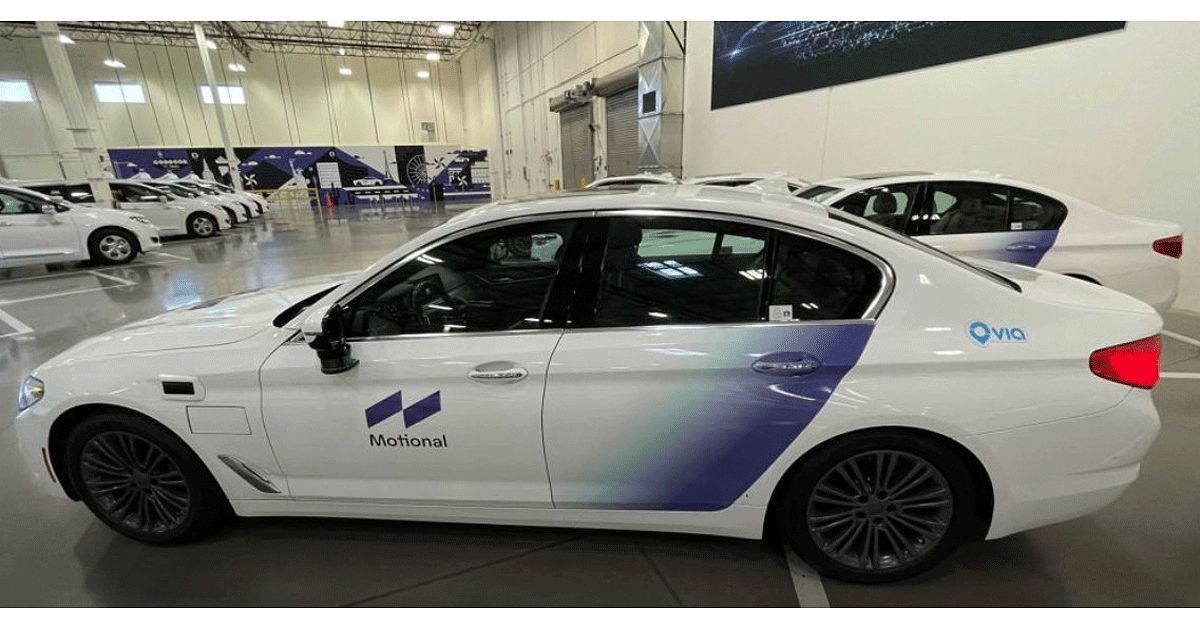 Autonomous vehicle venture Motional and ride services company Via said they will launch on Thursday a robo-taxi service in Las Vegas, the latest step by Motional toward commercial deployment of its autonomous vehicle systems.

Via will use vehicles outfitted with Motional autonomous driving systems to offer free rides between several locations in downtown Las Vegas. Motional is a joint venture of Hyundai Motor Co. and automotive technology supplier Aptiv.

Motional is one of several autonomous driving technology companies pushing to start revenue-generating services in the U.S. using driverless vehicles over the next one to two years.

“Everything in this industry has accelerated,” Iagnemma said. “Now the question is how quickly can you scale?”

Motional’s co-parent Hyundai plans to begin assembling Hyundai Ioniq 5 EVs with sensors and software engineered by Motional for use as driverless people carriers or driverless food delivery vehicles. The Motional Ioniqs will be assembled on the same production line as conventional Ioniqs.

Motional and Uber Technologies have agreed to deploy Motional autonomous Ioniq 5 vehicles to deliver goods to Uber Eats customers in Santa Monica. The vehicles will have operators on board at first, with the goal to take human drivers out, Iagnemma said.

Uber has separate partnerships with Aurora Innovation Inc. to use self-driving Toyota minivans on its ride hailing system and deploy trucks driven by Aurora robotic systems on the Uber Freight shipping platform.