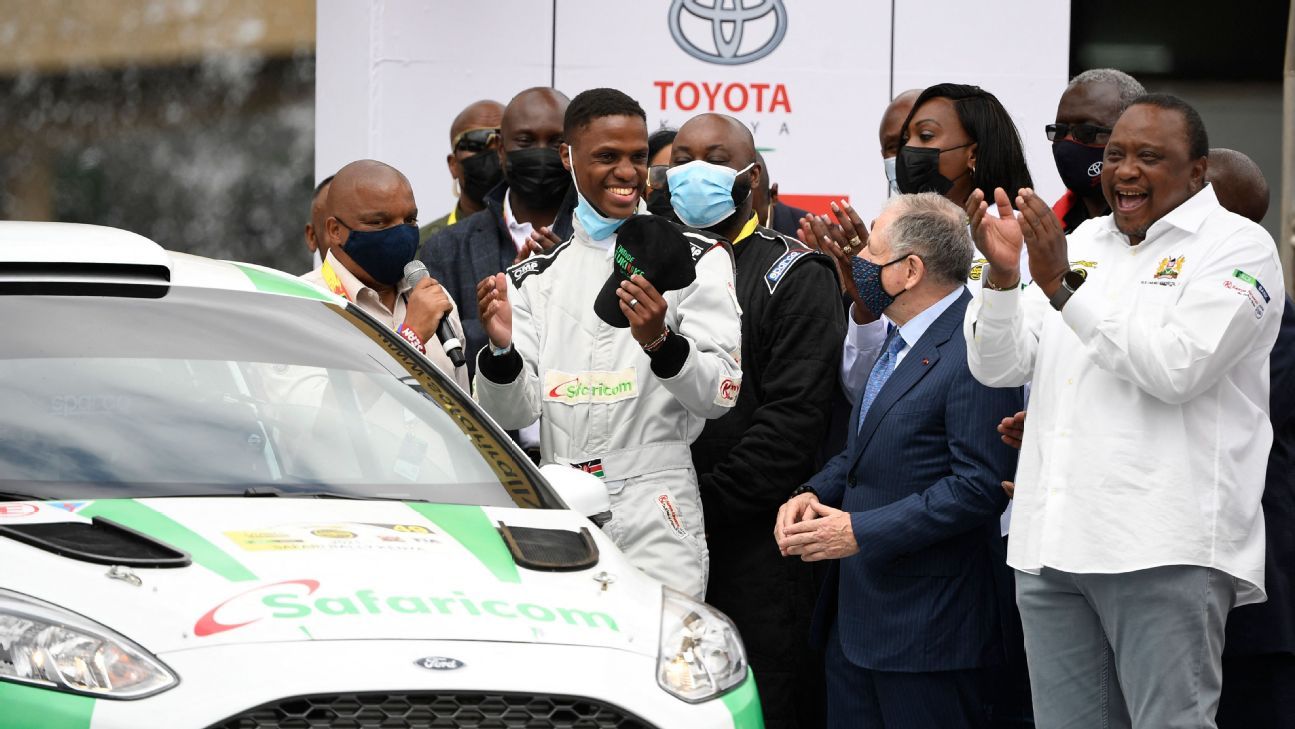 The FIA has condemned the online racist abuse directed at Kenyan driver McRae Kimathi in the build-up to his Junior World Rally Championship (WRC) debut at this week’s Rally Sweden.

Motor sport’s governing body said it would take all necessary steps to ensure that abuse is reported to the relevant authorities.

Kimathi, 27, was targeted on social media following posts by the Junior WRC on his pre-season tests.

“We are working to build a more diverse and inclusive sport and abuse must be highlighted and eliminated,” the FIA said in a statement.

“There is no place for it in our sport and in society.”

Rally Sweden, which is the first of five races on the Junior WRC calendar, starts this week.