Footage from Hungary has landed online showing a large fire in the aftermath of a collision between a Kia EV6 and what appears to be a concrete barrier. The circumstances of the incident remain a matter of some mystery.

What caused the collision is unclear at this juncture, but the EV6, a new battery-electric vehicle from South Korea’s Kia, appears to have crashed into a concrete barrier head-on. Flames can clearly be seen rising from the front of the vehicle.

Much like the cause of the accident, the origins of the fire are unknown, but it has been well-documented that damage to high-voltage cables can cause a vehicle to catch fire and that lithium-ion batteries, like the ones that power the EV6, can be very difficult to put out once they erupt into flames. 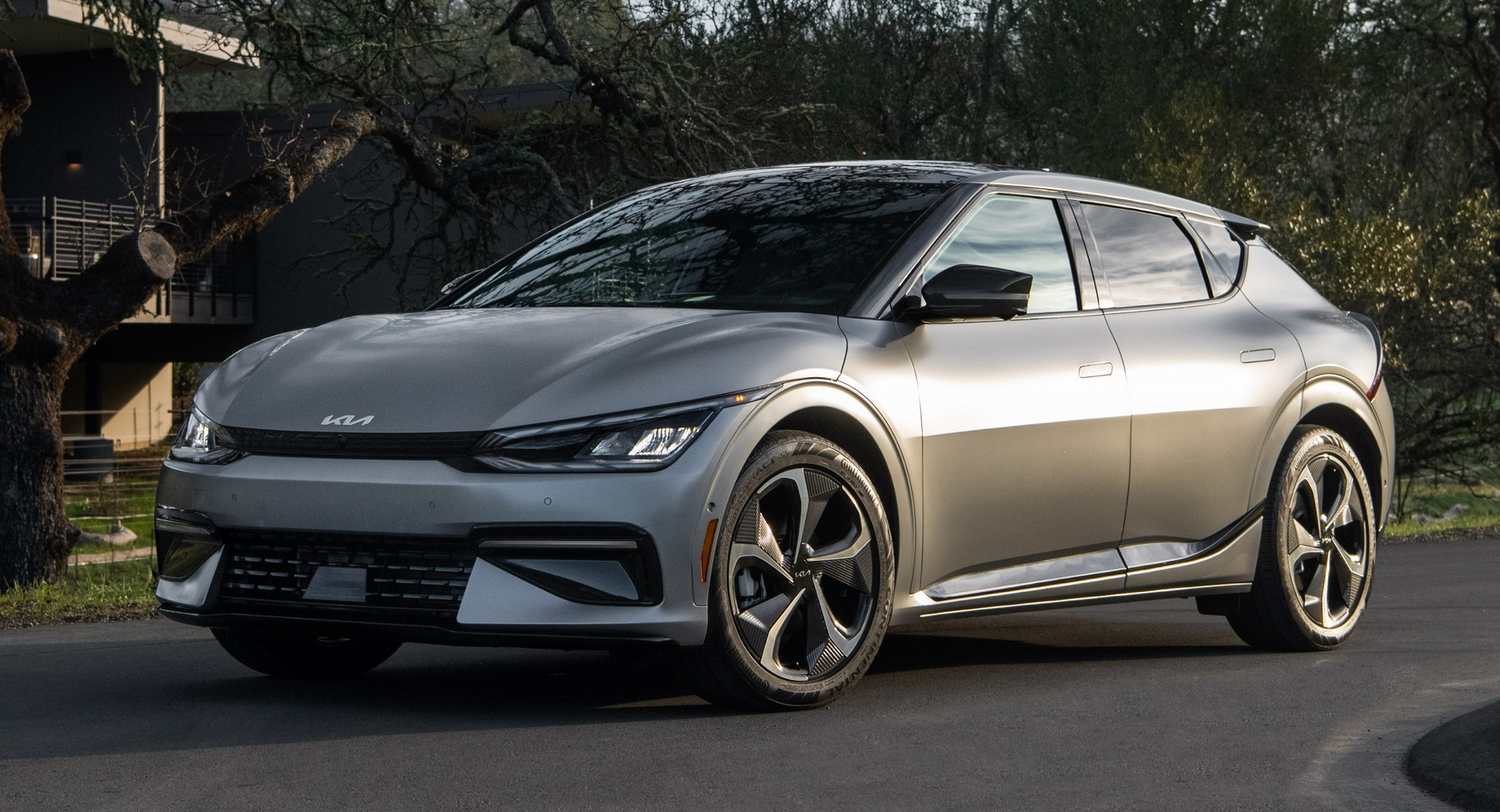 If this was an all-wheel-drive model, it’s possible that the collision caused damage to the electric motor at the front of the vehicle and its related high-voltage parts but no such information is available at this time. As InsideEVs points out, the fire does not appear to be emanating from the batteries.

Unfortunately, Villanyautosok, the outlet that published the video on YouTube, reports that the driver of the vehicle was injured in the incident and taken to hospital. Their condition is not known at this time.

Studies have suggested that there are fewer fires per capita in electric vehicles than there are in internal-combustion and hybrid vehicles. Despite that, fires relating to the lithium-ion batteries used in many EVs can be very hard to put out.

This issue may be sensitive to Kia, in particular, which is on the verge of a major EV push. Its sister brand, Hyundai, was also recently involved in a debacle related to its electric vehicles as the Kona Electric was recalled over a fire risk and the company faced a backlash in South Korea for having been perceived to not have done enough to remedy the situation.