Kellie Rockwell, a driver caught in a snow squall that hit the Redford, Michigan, area on Sunday, February 13, reports that she is being charged more than $9,000 by a tow company after pulling her from the scene of a massive pileup.

Rockwell was heading east on I-696 when she was caught in a 50 car pileup during whiteout conditions, reports ABC affiliate WXYZ Detroit. After the first responders arrived on the scene, towing companies, including 10G Towing and Recovery, showed up.

“The tow driver just walked up to our car, asked if we wanted him to get us out and we said yes because we assumed they were with the police,” Rockwell said.

She said that she was relieved to be pulled out of the chaotic scene but only later learned that police had not called the tow company. Her relief turned to anger once she got the bill. 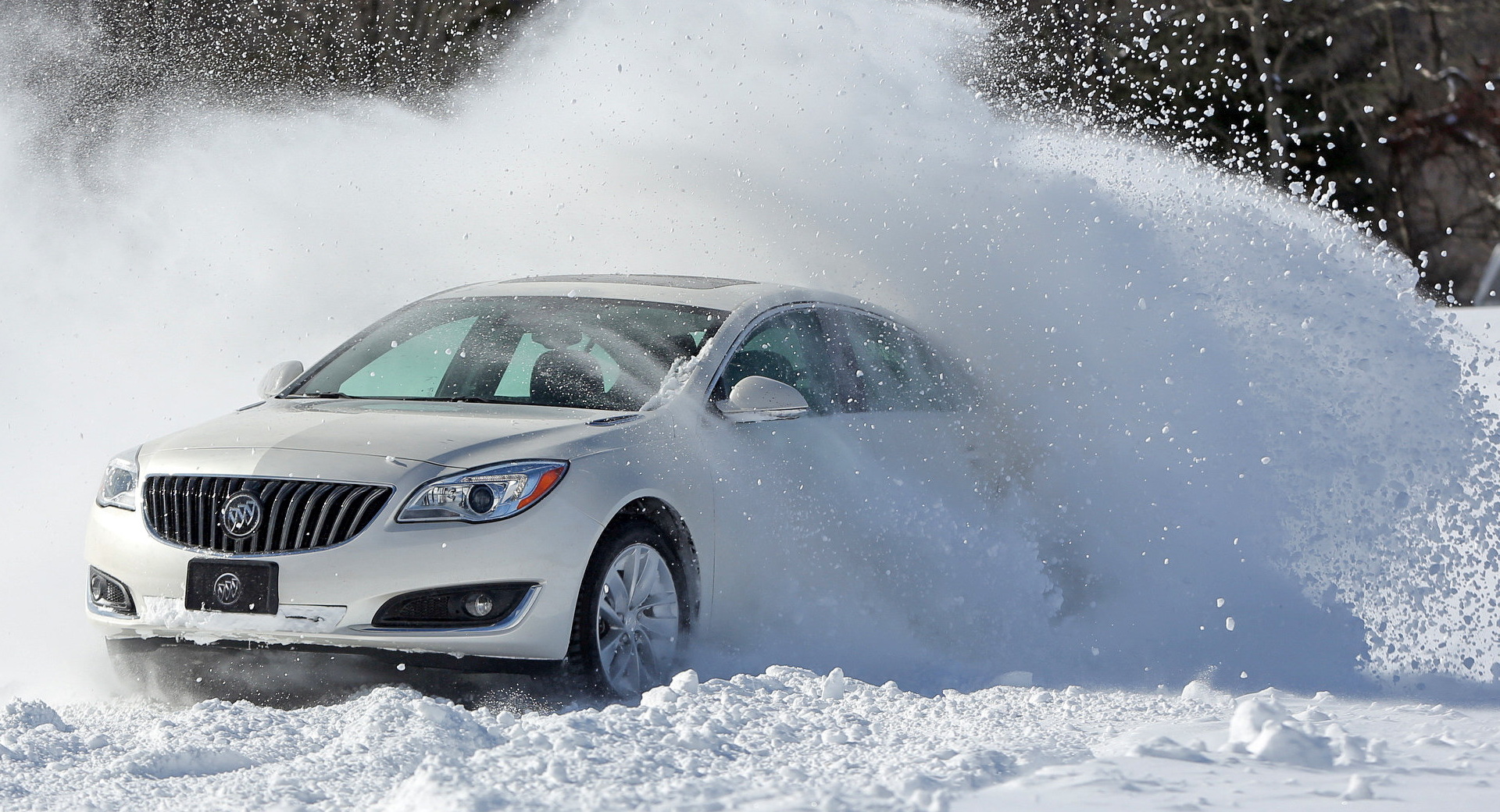 What’s most galling is that Rockwell says her vehicle wasn’t even that badly damaged, explaining that she had simply been rear-ended. When she turned to her insurance company, Progressive, it initially refused to pay the bill so her car was being “held ransom” by 10G Towing, she said.

According to Tom Berry, a retired Detroit Police lieutenant and insurance investigator who spoke to WXYZ Detroit, there’s nothing specifically illegal about the costs that 10G Towing charged Rockwell. He says, however, that tow companies aren’t allowed to solicit business at an accident scene. Neither the police nor Rockwell say they called the tow company so it’s not clear exactly how it came to be at the scene of the accident.

“They need to create some laws in Lansing that protect the public from this,” Berry said. “Because it’s the public that’s paying and they’re gonna pay (and) pay (and) pay and that’s why you pay such high insurance rates.”

The good news for Rockwell, though, is that after this story was first reported by 7 Action News, Progressive decided to pick up the bill. Still, Rockwell believes that the tow company was wrong to act the way it did: “They’re taking advantage of people that are already in a horrible situation, and, by doing this, they’re making all the guys in the tow industry look bad.” 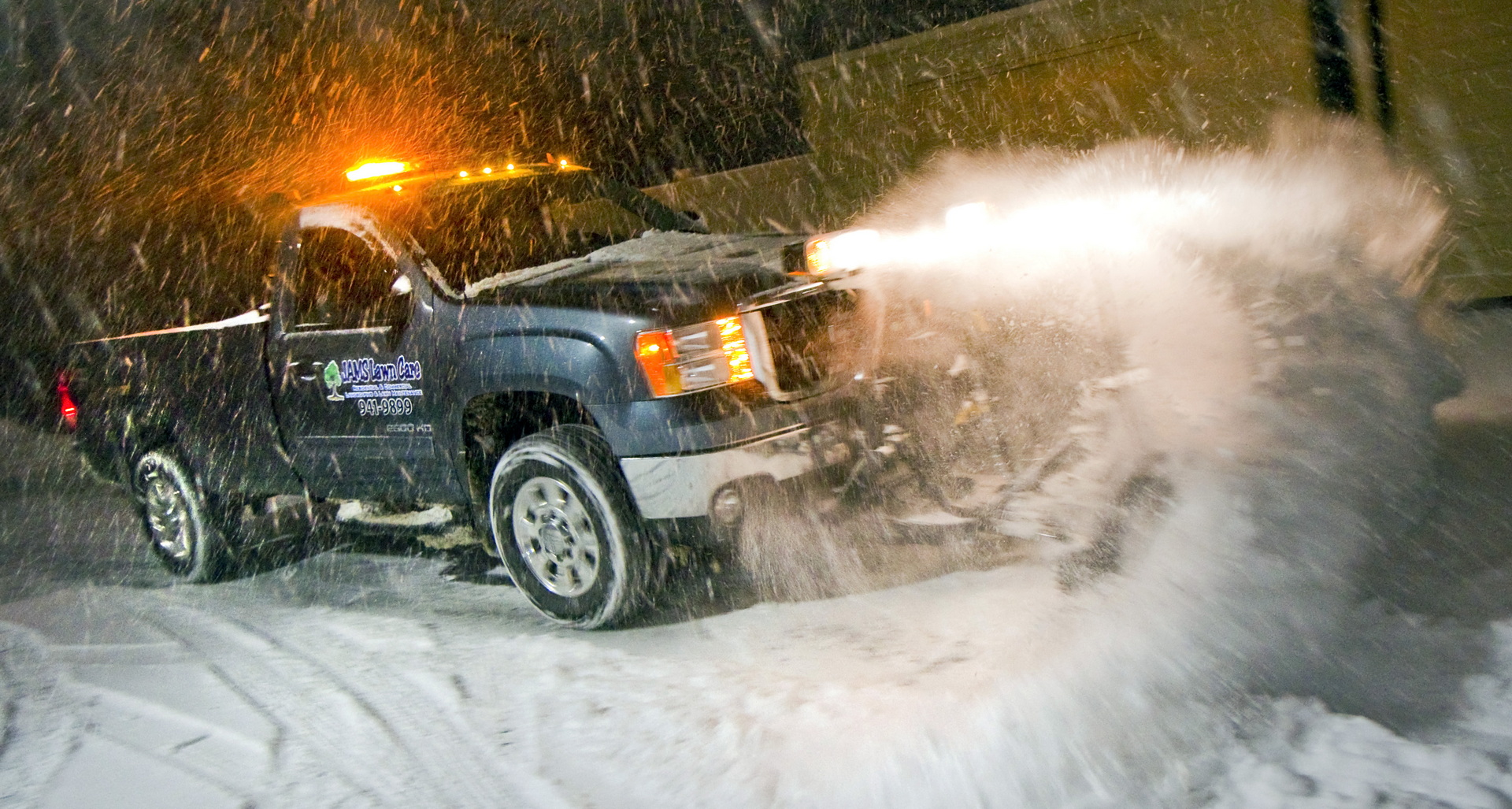