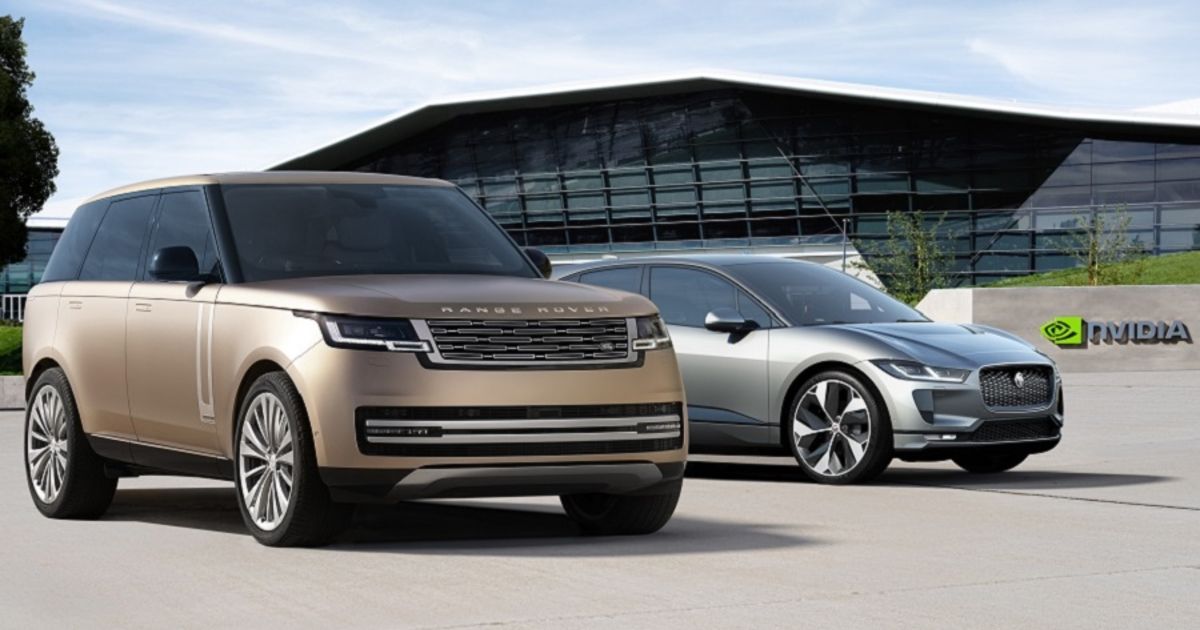 Jaguar Land Rover and Nvidia will collaborate to develop software-based technology for Jaguars and Land Rovers launching in 2025 and beyond.

The companies did not disclose the financial terms of their multiyear agreement.

The partnership is a high-profile win for Nvidia’s effort to expand its reach in the auto industry, building on its base in gaming, artificial intelligence and high-powered chips and software used in servers.

For JLR, the partnership with Nvidia gives it a well-funded ally as it tries to catch up with Tesla and other luxury vehicle rivals in a digital technology arms race.

“We can now accelerate our in-vehicle software,” Francois Dossa, JLR’s executive director for strategy, said during a conference call.

Working with Nvidia engineers, Jaguar Land Rover plans to develop vehicles that can drive themselves under certain conditions, park autonomously and provide more information and software-powered features to drivers, the companies said.

The new vehicles will be upgradable with over-the-air updates – as Tesla vehicles are today.

The automaker said it will use Nvidia technology to power simulations used to train autonomous vehicles.

Dossa said the Waymo collaboration was limited to the Jaguar I-Pace electric SUV. The Nvidia alliance covers all Jaguar and Land Rover models to be launched from 2025.

Nvidia technology will act as the brains and the nervous system of Jaguar Land Rover vehicles starting in 2025, said Nvidia’s vice president of automotive, Danny Shapiro.

Nvidia last month announced deals with several Chinese EV brands. The company has said it has $8 billion in automotive business booked over the next six years.

Shapiro said the company will update the figure during an investor day scheduled for March 22.

JLR, a subsidiary of India’s Tata Motors has been struggling with rising costs and semiconductor shortages.  The automaker reported a narrow pretax profit for the quarter ended Dec. 31, but Tata Motors reported a larger quarterly loss than expected.