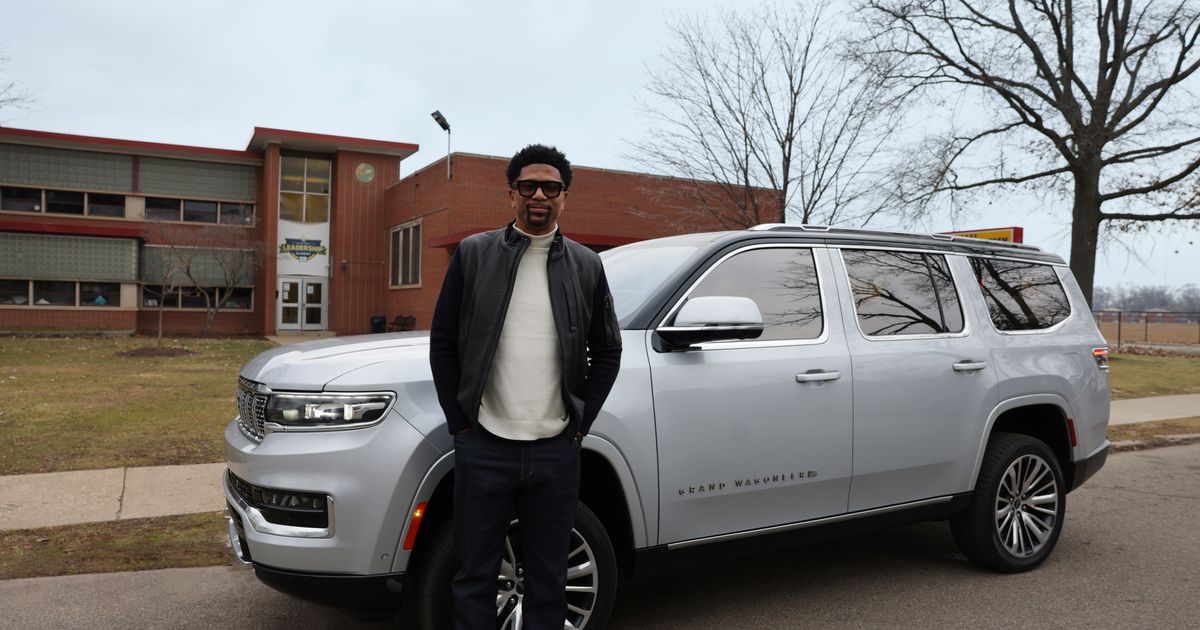 DETROIT — Philanthropist and former NBA star Jalen Rose is teaming with Jeep on a social media campaign called “Where I’m From.”

The campaign combines product, personality and community. It begins with a 60-second spot in which Rose — the Detroit native and ESPN analyst who played basketball for the University of Michigan and several NBA teams — drives a Grand Wagoneer while paying tribute to the Detroit streets and neighborhoods that he says helped him become a success.

Jeep says the campaign celebrates people from “great cities across the nation, including Detroit, who are making an impact.”

It runs through mid-March, with a finish encouraging audiences to share stories about their own city pride.

Rose said he was interested in working with Jeep because of what he called his “family affair” relationship with the brand.

“My mom worked at Chrysler for many years,” Rose told Automotive News. “It fed our family. Each car we had was always a Chrysler.

“Eventually my mom started driving Cherokees, and I drive a Jeep, as well.”

Jeep also supports the Jalen Rose Leadership Academy in Detroit, which he founded in 2011 and describes as a “tuition-free, open-enrollment public charter high school.”

“When I was out in the community reaching out to every brand I could think of to see if they would support the school, Jeep was the first to step up.”

Rose says that in addition to being the academy’s sponsor, Jeep has helped the students succeed through scholarships, mentoring, cultural field trips, support of special events and more.

“The relationship has been life-changing for so many JRLA scholars,” Rose said.

Wagoneer and Rose plan to support the campaign across their social media channels, encouraging audiences to share stories about their city pride with the hashtag #WhereImFrom.