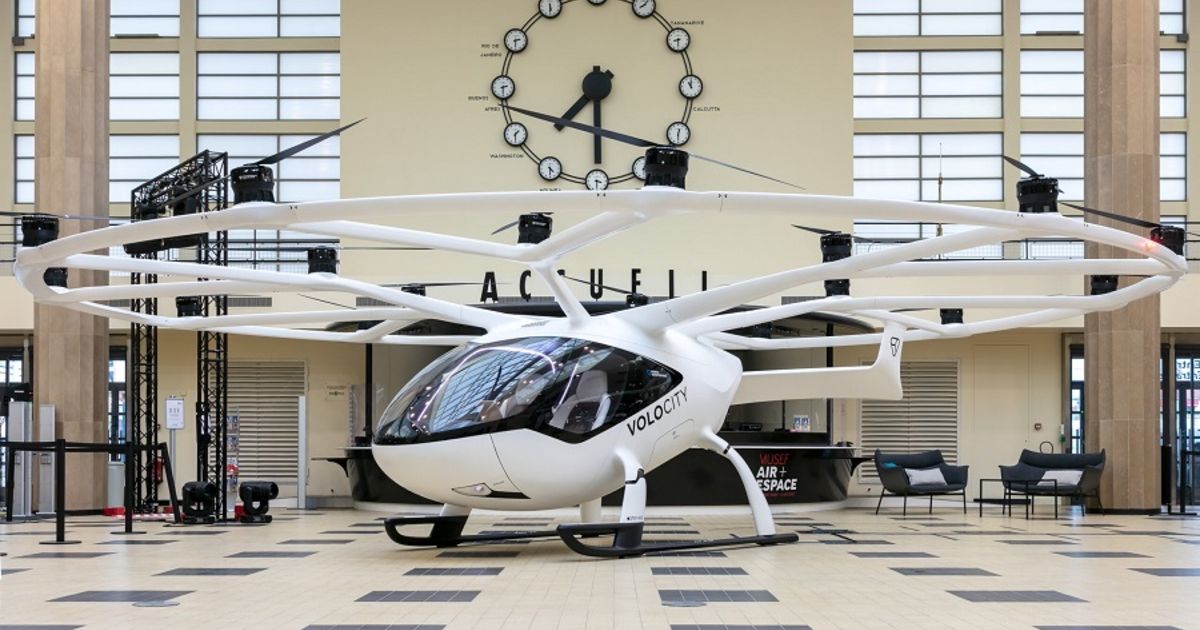 Volocopter plans to start flying electric air taxis in Singapore within two years and is in talks to offer flights to nearby destinations in Indonesia and Malaysia.

The German company plans to operate a fleet of 10 to 20 air taxis around the popular tourist destinations of Marina Bay and Sentosa, Chief Commercial Officer Christian Bauer said in an interview at the Singapore Airshow on Tuesday.

As part of its Asian expansion, Volocopter plans to set up maintenance operations in Singapore and is carrying out a feasibility study on manufacturing the electric vertical take-off and landing aircraft in Asia, including in the city-state.

Volocopter is still seeking certification from the European Union Aviation Safety Agency to allow it to operate the air taxis in Europe as well as in Singapore, and apart from a demonstration flight in 2019 is yet to offer services. Nonetheless, it has already started selling tickets for 15-minute tourist flights.

“Volocopter is one of the first eVTOL partners in Singapore,” Bauer said. “On manufacturing, we are assessing that and we’re giving us the next 12 months to see if we should do it or if there are other potentials.”

To support its expansion in Asia, Volocopter plans to increase its staff to 500 by 2030 from about 10 currently in Singapore, Bauer said.

Volocopter expects to start providing parcel delivery services using its drones early next year in the Chinese city of Chengdu in a venture with Geely Automobile Holdings. The venture will also provide air taxis after government approval.

The company is also working with government authorities and companies in South Korea and Japan to provide flying taxi services, he said.

Volocopter has raised 322 million euros ($365 million) from backers including Daimler and Geely, as well as logistics firm DB Schenker and the venture capital arm of chipmaker Intel.

The company is also seeking regulatory approval to operate its vertical takeoff craft in the U.S.