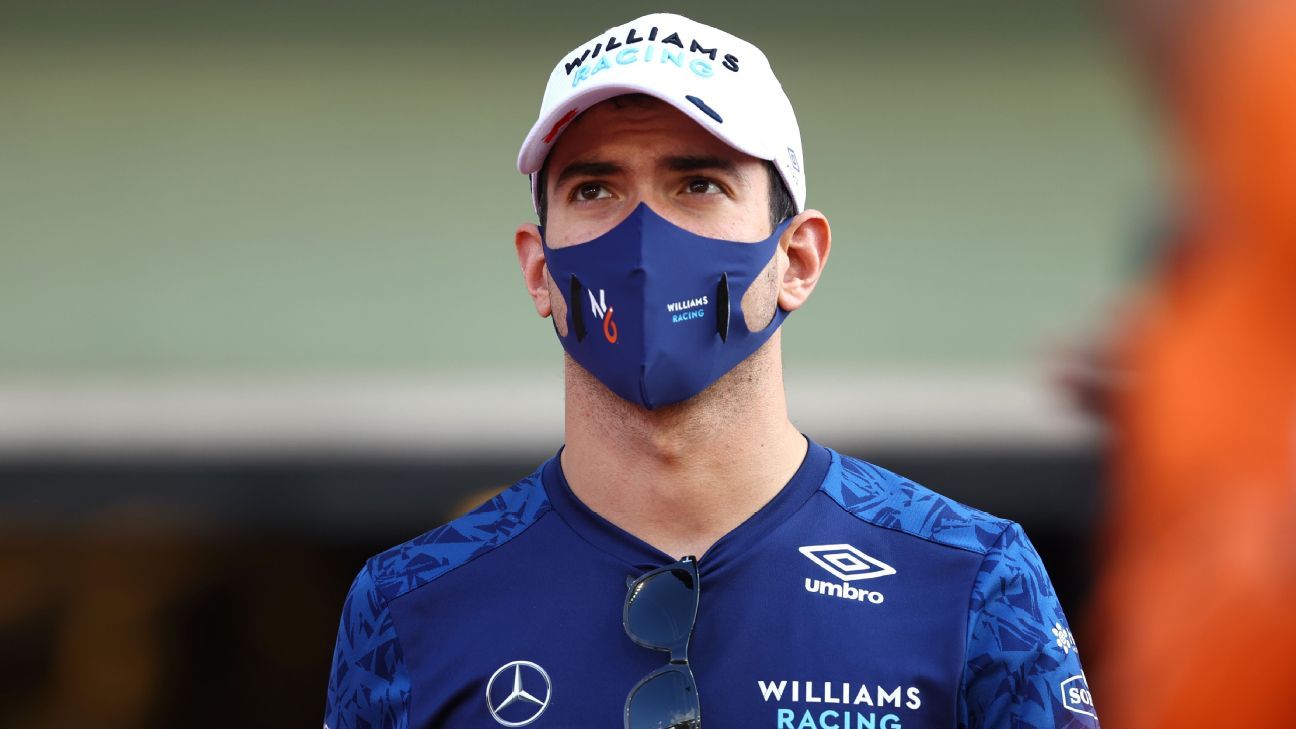 Williams driver Nicholas Latifi was so worried about the death threats he received after the Abu Dhabi Grand Prix he hired bodyguards to protect him and his girlfriend.

Latifi’s crash in the closing stages of the Abu Dhabi title decider brought out the safety car which ultimately cost Lewis Hamilton the championship, as it allowed Max Verstappen to pass him on the final lap when the restart procedure was incorrectly applied.

In the days which followed that race, Latifi posted on social media to reveal the abuse he had received from fans afterwards.

The Canadian driver said he had no choice but to take the threats seriously and had to employ security to keep himself and his loved ones safe in the weeks which followed.

“I think it sounds silly to some people but at the end of the day you don’t know how serious people are,” Latifi said on Tuesday.

“All it could take is one drunk fan at an airport or bumping into someone who’s having a bad day and is intoxicated or under the influence of something and has these really extreme opinions. All it takes is that one in a million person.

“I was back in London after the race and I did have some security with me when I was doing certain things.

“I went to the Winter Wonderland with my girlfriend because we didn’t manage to fit that in before the last block of races and I had some security detail with me on that.

“Again, it sounds funny, sounds silly, but we really did take the threats seriously because you don’t really know what could happen. Just an unfortunate part of the world we live in.”

In the same media session, Latifi said Hamilton reached out to him in the days after the Abu Dhabi race with a message of support, although he did not elaborate what the seven-time world champion had said.

In TV interviews immediately afterwards, Latifi apologised for crashing and Red Bull boss Christian Horner joked he owed the Williams driver a lifetime supply of the company’s energy drinks, but there was never any serious suggestion from anyone inside the F1 paddock that Latifi had crashed intentionally.

Latifi said he felt it was important to make his abuse public.

“There’s people that unfortunately maybe don’t deal with [anger] so well for whatever reason and it can have extremely serious consequences.

“The fact people feel the need to do so, that’s a whole separate issue really. But I felt writing this message was important and something I wanted to take a stand for.”

Latifi said the ordeal has prompted him to research mental health matters in the two months since the race. He plans to do different things through the year to raise awareness around online abuse.

“Maybe in previous years it was a topic a lot of people didn’t want to talk about but it is one of the most important things in modern times.

“I think it is important to be open to talk about these certain things. I know Lando [Norris] is one of the outspoken drivers about it and I think everyone who is a driver, teams, organisations as a whole, I think it’s something that maybe can be pushed a little bit more.”