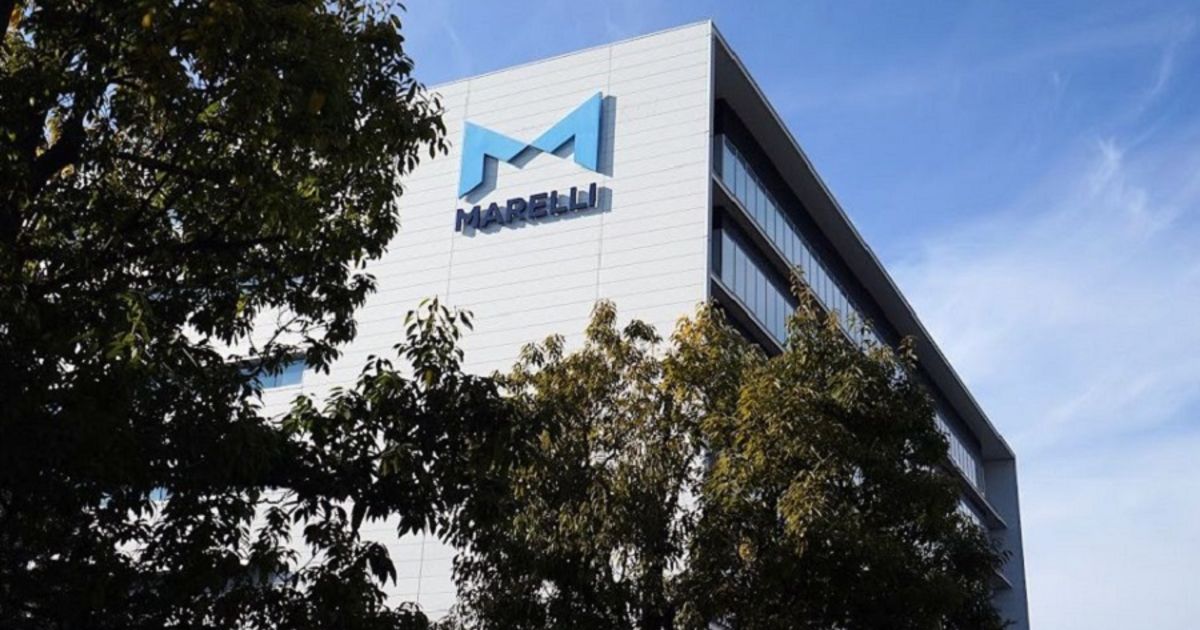 Mizuho Financial Group and other lenders are in talks with KKR-owned parts supplier Marelli Holdings to renegotiate debt and offer financing to keep it operational, people with knowledge of the matter said.

The supplier, previously owned by Fiat Chrysler Automobiles, had at least 1.1 trillion yen ($9.5 billion) in total debt as of September, the people said.

Marelli is seeking to file as soon as March for an alternative dispute resolution in Japan, said the people, who asked not to be identified because the information is not public.

If successful, the supplier for Stellantis and Nissan would secure financing to keep operations going while it renegotiates loans with banks.

If they fail to agree on the alternative dispute resolution-based restructuring plan, Marelli could face a court-led debt-resolution procedure, which could force the lenders to write off all or part of their loans to the supplier.

Marelli and its main bank, Mizuho, are seeking the support of other lenders to proceed with the application for an alternative dispute resolution procedure.

A restructuring plan will be implemented within three to six months thereafter, the people said. Marelli had informed some of the banks that it had posted a net loss for 2021 and warned that it was likely to see its debts exceed assets, they said.

To prevent Marelli from running out of funds during the ADR process, Mizuho and other banks are lining up 100 billion yen in financial support, the people said.

Mizuho will provide a bridge loan of 20 billion yen, while also considering whether to allow Marelli to withdraw a deposit of 40 billion yen it has with Mizuho and the Development Bank of Japan, they added. Repayment of principal and interest on Marelli’s loans of about 50 billion yen will be postponed, they said.

The alternative debt resolution procedure in Japan lets a company under financial strain renegotiate its debt with creditors, while continuing to operate its business as usual. During the ADR process, negotiations between a company and its creditors are facilitated by three independent mediators with legal and accounting expertise, who are chosen by the Japanese Association of Turnaround Professionals and appointed by the economy ministry.

In a note outlining Marelli’s challenges to employees last year, Paliwal said the company would seek a turnaround while seeking to recapitalize in 2022.

“In 2022, we will continue to engage and negotiate with Marelli’s lenders to make sure that we receive support on the best of terms,” Paliwal wrote in the memo, seen by Bloomberg.

Paliwal said in an interview with Automotive News Europe in January: “We have $55 billion worth of orders on our books. When the semiconductor crisis gets solved, when the supply chain disruptions get solved, we are going to fire on all cylinders.”

He said Marelli aims to become one of the world’s five largest automotive suppliers based on revenue.

The coronavirus pandemic has caused deep challenges for Marelli, including shortages in components and raw materials.

Nissan, one of its biggest customers, posted its first operating loss in a decade after the November 2018 arrest of Carlos Ghosn, forcing it to cut capacity in order to reduce fixed costs before the onset of the pandemic.

Japan’s three megabanks raised their loan-loss provisions for Marelli during the October-December quarter, the sources said.

Just three months after rolling out a restructuring program in September, Marelli doubled its planned job cuts to more than 3,000 and shut down some locations.

In the note to employees last year, Paliwal said the company has “the highest fixed cost among our competitors.” To generate $1 of gross margin, Marelli spends $2.72, compared with 9 cents to 66 cents at its rivals.

“This is not economically acceptable,” he wrote in the note. “Unfortunately, there is no alternative — decisive measures are needed to make our company fit for the future.”

KKR spokeswoman Anita Davis said: “KKR believes in Marelli and its worldwide team, and fully backs their work to deliver reliable, high-quality and innovative components for its customers globally.”

KKR will continue to support Marelli “as it works to position itself as an automotive leader for the future, notwithstanding the current challenges the industry is facing globally,” she said.

Hiroshi Watanabe, a spokesman for Marelli, which is not listed, declined to comment.

Nissan spokeswoman Azusa Momose said: “Parts suppliers are important partners for Nissan and we have been working with them as needed.”