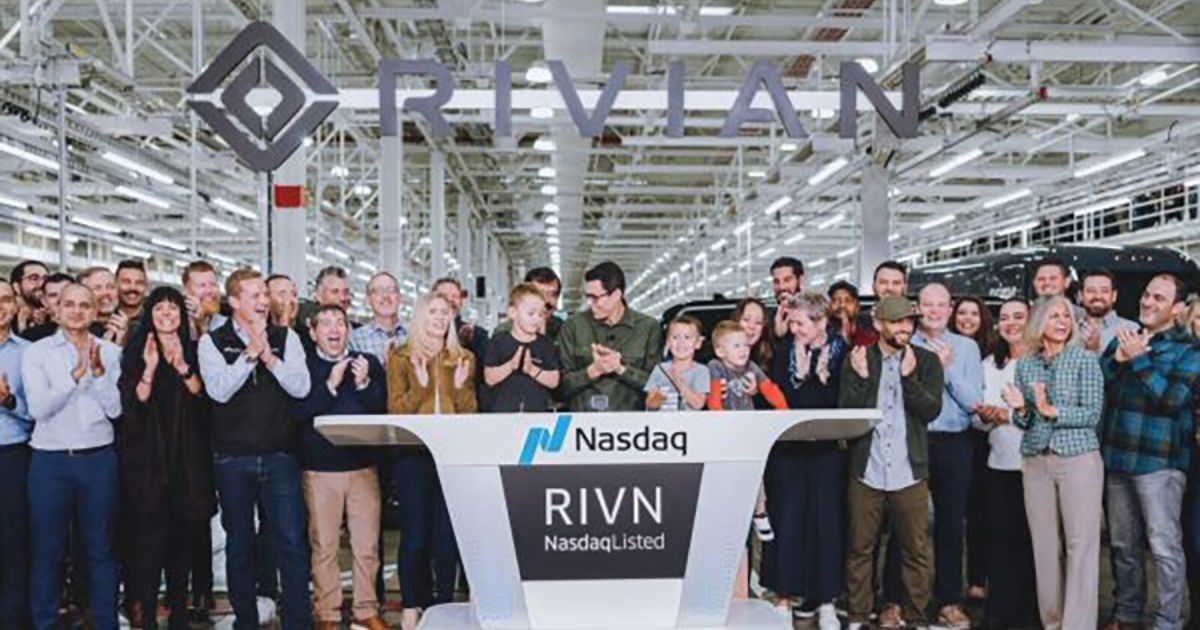 The 19,835,761 shares, worth about $2 billion at the time, makes Soros Fund Management among the most prominent investors in the company. Soros, a longtime supporter of Democrat and liberal causes, is a climate activist with a reputation for investing in green companies.

Rivian, which is 20 percent owned by Amazon.com Inc., is expected to provide the e-commerce company with more than 100,000 electric trucks.

Irvine, Calif.-based Rivian said in December it expected production to fall “a few hundred vehicles short” of its 2021 target of 1,200 due to supply chain constraints, highlighting the likely challenges in ramping up production to take on EV leader Tesla Inc.

Shares of Rivian fell 9 percent Friday and are down 43 percent for the year to date. The stock price is down 67 percent from the high of $179.46 it touched on Nov. 16, less than a week after it raised $12 billion in the largest stock debut of 2021.