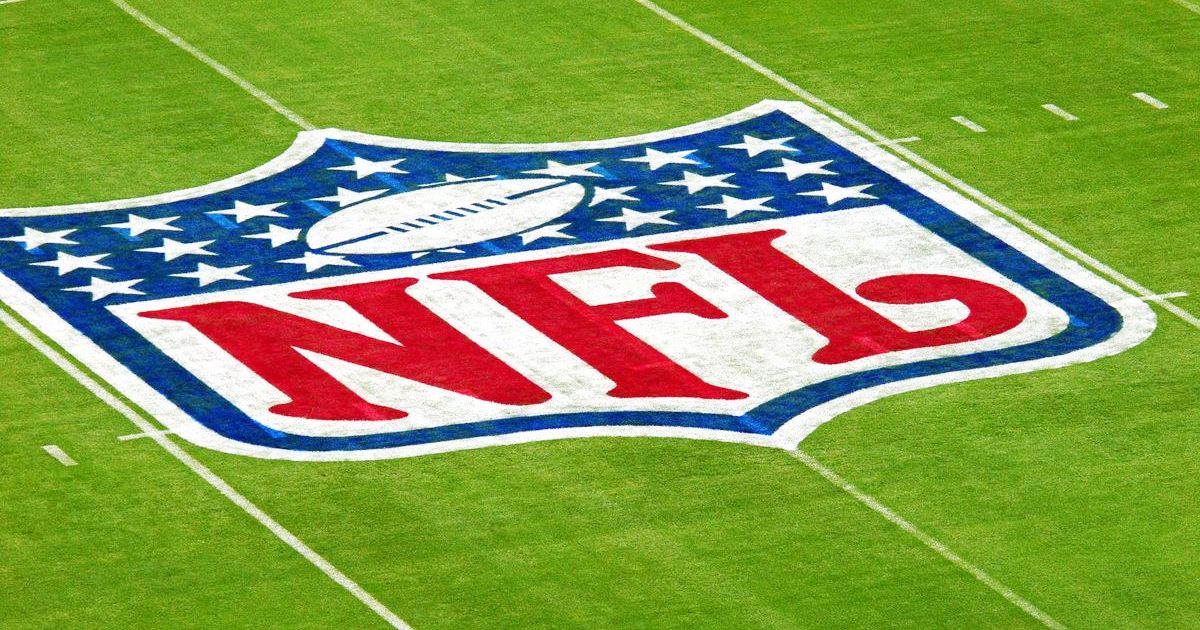 Dr. Evil has met his ultimate enemy: climate change. That’s the message in General Motors‘ Super Bowl commercial this year. When the antagonist of the Austin Powers movies learns that climate change has displaced him as the biggest threat to the world, he’s determined to reclaim top villain status by getting everyone in an EV.

The automaker continues its series of inspirational ads with the story of brothers Brian and Robin McKeever, who worked together when Brian began losing his eyesight to reach their goal. Brian has won 17 medals, making him the most decorated Paralympic cross-country skier.

The 15-second Super Bowl spot tells the story of a lightning strike survivor who has a fear of electricity. Despite this, he still uses a Wallbox charger to for his electric vehicle.

The brand’s Super Bowl entry introduces Robo Dog — a plug-in puppy that chases the Kia EV6 in search of a charge. Bonnie Tyler’s “Total Eclipse of the Heart” plays during the pursuit, which ends with the puppy getting some much-needed juice from the EV6.

Arnold Schwarzenegger is Zeus in this BMW spot

No, the action star and former governor of California is not coming out with a new movie about Zeus, the Greek god of lightning. But he is playing the character in a Super Bowl ad for BMW that will plug an electric vehicle.

Online used-vehicle retailer Vroom will return to the Super Bowl this year with an ad that highlights the company’s ability to buy cars from consumers — and signals its thirst for inventory.