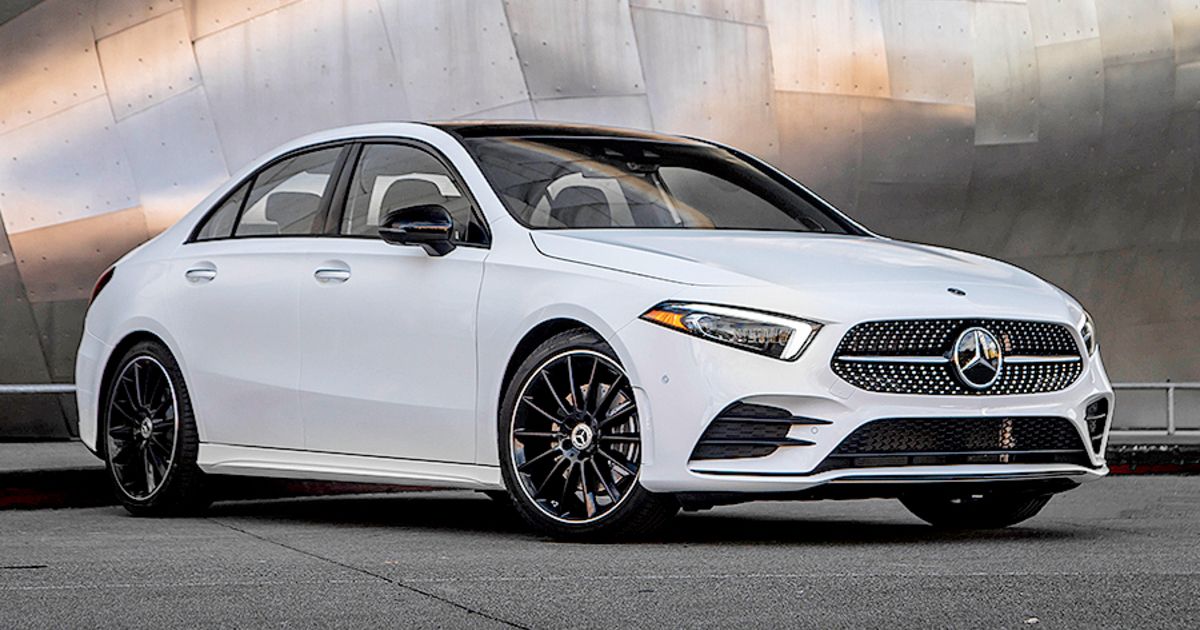 Mercedes-Benz introduced the A-Class sedan in the U.S. in 2019, hoping to lure millennial buyers to the more than century-old brand with a $30,000 entry-level model.

It was supposed to be a key gateway to the brand for younger buyers.

The A-Class “will do really, really well … for us,” then Mercedes-Benz USA CEO Dietmar Exler declared in 2018 ahead of the launch.

But waning consumer demand for cars and shifting corporate priorities are prompting Mercedes to ditch the compact sedan in the U.S. after the 2022 model year, the automaker said in a dealer memo obtained by Automotive News.

Despite hefty marketing, including a Super Bowl commercial, the A-Class struggled to find a solid footing in Mercedes’ broad premium lineup and in a crossover-obsessed market.

“It launched as the market was continuing to shift to crossovers and SUVs,” said Jeff Schuster, president of global forecasting at LMC Automotive. “From the start, it was fighting an uphill battle.”

The company declined to comment beyond the memo distributed to dealers.

“They want to focus on cars that are going to be profitable for the dealer and manufacturer,” Bondy said. “The gross profit average was just never very good on the A-Class.”

The A-Class sedan is powered by a 2.0-liter turbocharged inline-four cylinder engine producing 188 hp and 221 pound-feet of torque. A more powerful AMG variant — the A35 — went on sale in 2020.

Despite the entry-level price, the A-Class launched with a new infotainment system and advanced driver assistance technologies to appeal to younger customers.

Mercedes had doubts about the viability of a small sedan in the U.S. from the start.

The automaker initially hesitated to bring the A-Class to the U.S. because of its small size. But the success of the CLA, introduced in 2013, showed that U.S. consumers would embrace a smaller sedan.

U.S. dealers have questioned the wisdom of having two compact sedans in a shrinking car market.

A sign Mercedes was evaluating the future of the A-Class in the U.S. came in 2020 when the automaker said it would move production of the sedan from Aguascalientes, Mexico, to Rastatt, Germany. Mercedes’ focus at the Mexico assembly plant, known as COMPAS, is now the GLB crossover.

The discontinuation of the A-Class comes as Mercedes looks to trim its bloated U.S. product portfolio. The brand’s lineup has nearly doubled to 15 nameplates since 2000. Including engine variants and body styles, the lineup in the U.S. has ballooned to more than 100 versions.

“Model proliferation for Mercedes has gotten to be too much,” Bondy said. “It’s hard for dealers to stock everything.”

In the memo to dealers, Mercedes said the GLA compact crossover will take over as Mercedes’ entry-level model. The automaker also said the A-Class’ larger sibling, the CLA sedan, will continue for the 2023 model year.

But Bondy does not expect the CLA to stick around in the U.S.

“People,” he said, “do not buy sedans anymore.”