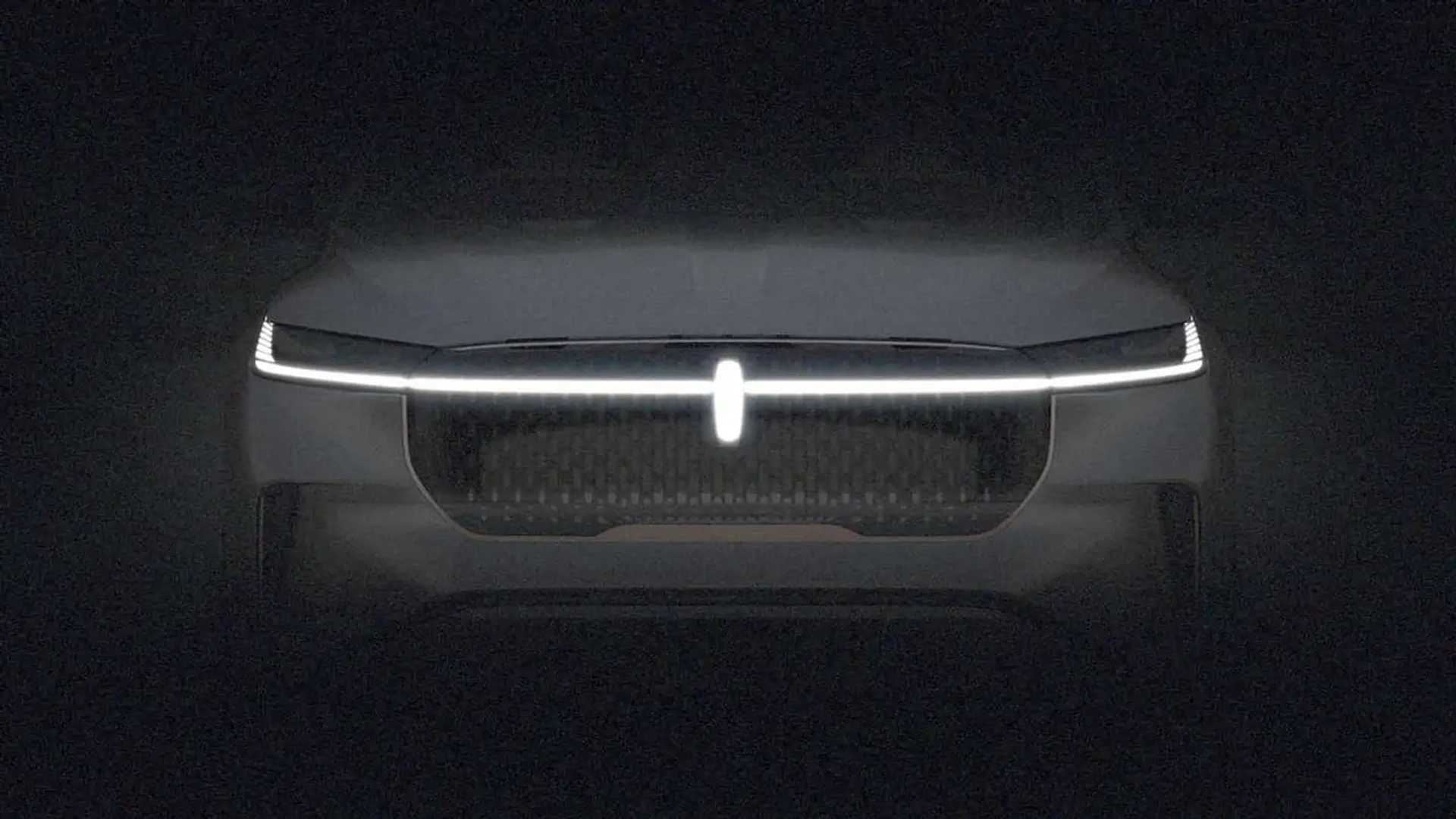 Ford Motor Company’s ambitious plans for electrification are not restricted to the core Ford brand; luxury arm Lincoln will get a lot of attention, too.

The automaker prepares to introduce at least five new battery-powered Lincoln SUVs through 2026, according to a report from Reuters citing three people familiar with the plans. The unnamed sources said the electric SUVs will replace or supplement the Lincoln Corsair, Nautilus, Aviator and Navigator.

If the information is accurate, it means Lincoln will accelerate its EV strategy, as the brand announced last year it planned to introduce four EVs by 2030, starting with the first this year.

The first Lincoln EV to arrive will be a large crossover about the size of the Aviator, two of the sources said, citing the company’s plans shared with suppliers. It will be made from late 2024 or early 2025 at Ford’s plant in Oakville, Ontario, as part of a $1.5 billion transformation of the facility from combustion-engine to battery electric vehicles.

The sources said the same plant could build several more Lincoln crossovers in 2025–2026, including potential replacements for the compact Corsair and the mid-size Nautilus, according to internal planning documents. Ford has not finalized production plans for these models.

Several of the smaller Lincoln EVs will be based on an improved version of the Mustang Mach-E‘s EV platform. Finally, a larger Lincoln SUV that would be an electric alternative to the Navigator, is scheduled to enter production in 2026. This model will share a new dedicated EV truck platform with the next-generation Ford F-150 Lightning, the sources said.

Electrifying the Lincoln brand is a key element of Ford’s planned $30 billion investment in EVs and batteries through 2030. The automaker recently said it would have a global annual capacity of at least 600,000 electric vehicles within 24 months, when it aims to become “the clear No. 2 electric vehicle maker in North America” behind Tesla.

Contacted by Reuters to verify the report, Lincoln spokeswoman Anika Salceda-Wycoco said it was “too early to talk about specific details around future vehicle or production plans.“