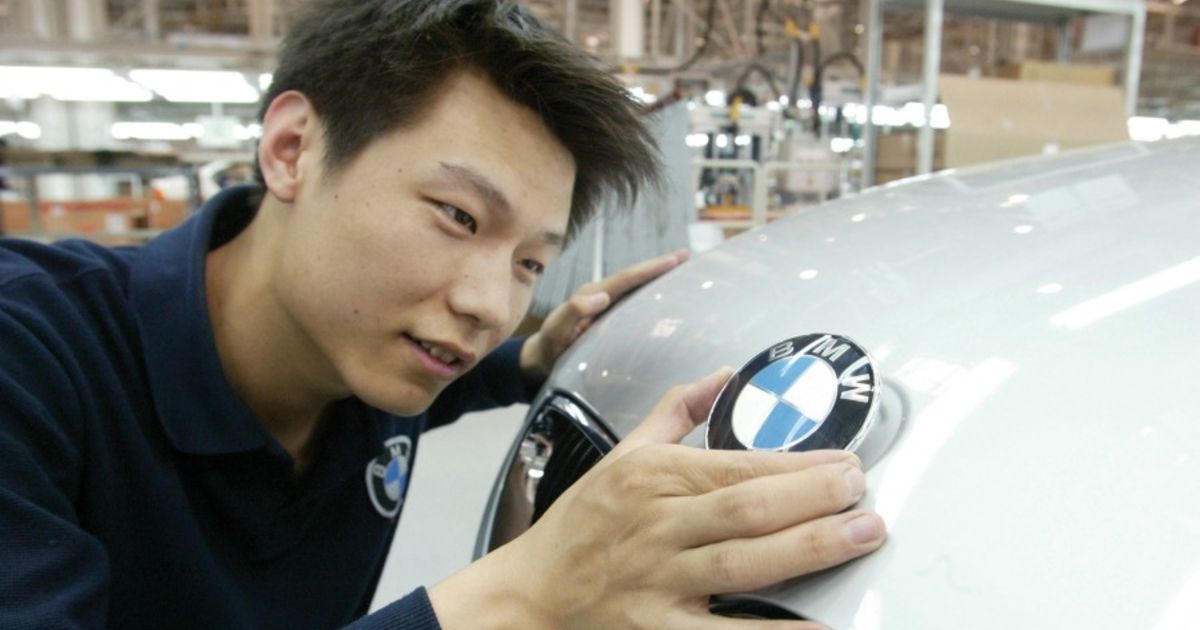 BMW said buying a controlling stake in its Chinese car-making joint venture with Brilliance will bolster the German company’s earnings by as much as 8 billion euros ($9.1 billion).

Chinese authorities gave BMW permission to raise its stake in the business with Brilliance China Automotive Holdings to 75 percent from 50 percent, the automaker said in a statement on Friday.

The move will lead to a positive one-time effect of 7 billion euros to 8 billion euros for BMW’s main automotive segment with an increase to free cash flow of about 5 billion euros. Precise figures will be released in coming weeks.

The change is effective immediately.

Formed in 2003, the venture assembles BMW-branded models for sale in China and the full-electric iX3 SUV for export to global markets.

China announced in 2018 it was lifting a cap on foreign automakers owning more than 50 percent of any China venture with a local partner as Beijing started to relax ownership rules for the world’s biggest auto market.

In the same year, BMW said it would seek to take majority control of its main China joint venture with Brilliance for $4.2 billion, the first such move by a foreign automaker.